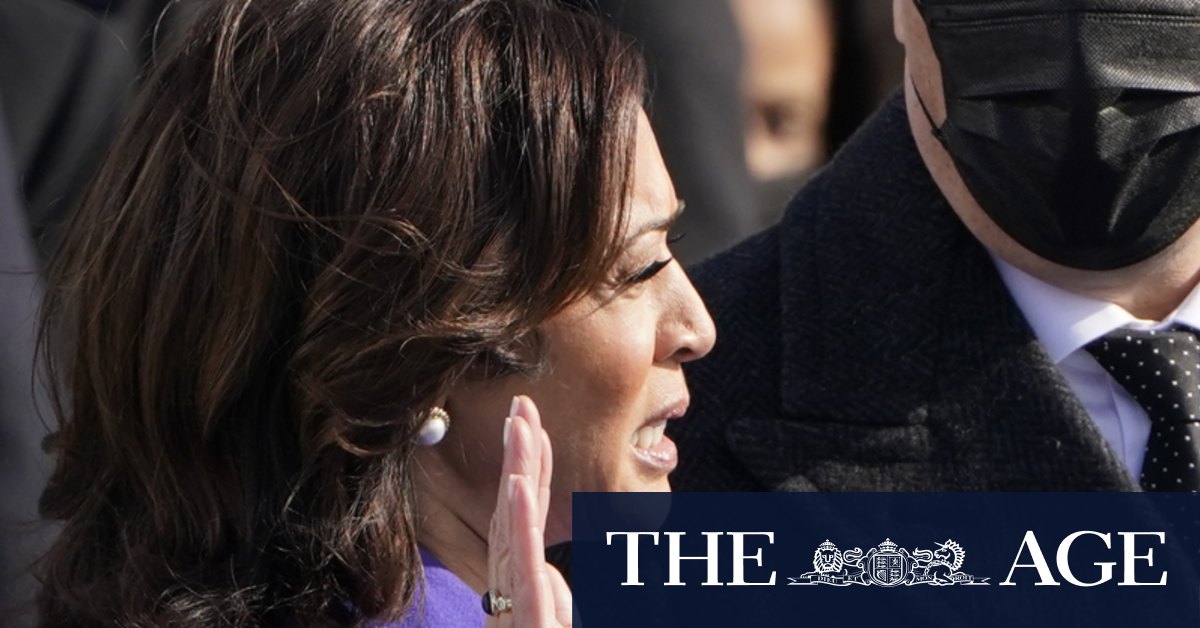 So how does a word or a revised definition of a word qualify for entry in the dictionary?

Emily Brewster, a senior editor from Merriam-Webster, says the lexicographers have criteria that are somewhat flexible.

“In order for a word to be considered for entry in our dictionaries, we have to have evidence that shows this is really an established member of the language,” she says. “For that to be the case, we look to see that a word is widely used but in a wide variety of texts by a wide variety of people over an extensive period of time. … We want the use (of the word) to demonstrate that there’s an established meaning.“

Brewster notes lexicographers don’t only look at published, edited texts; nor do lexicographers create new words out of thin air. Rather, they observe and report on language.

For instance, the word “yeet” has gained popularity and use over the last couple of years. Brewster uses this as an example of a word that exists and is used but it’s meaning is unclear, which is why it has not qualified for entry in the dictionary. Overall, “yeet” is positive but can mean excitement or approval.

“The level of use that (COVID-19) was seeing and the heightened recognition that the term has really outweighs the amount of needing to see it in use for an extended period of time,” she says. “So in a case like this, the word was instantly everywhere. … Even at 34 days old, we knew this word is not going anywhere. You could cure the disease the next day, and it would still be appearing in books and articles.“

Brewster says lexicographers pay attention to how language changes, and how culture and social media influence the addition of new words. For example, @, the symbol for “at,” moved online with email addresses and then was attached to social media usernames, but now has evolved to mean “to respond to, challenge, or disparage the claim or opinion of (someone)” as in the phrase “don’t @ me.“

“There is so much discourse happening online now in social media,” Brewster says. “And in some ways, I think it’s actually impossible to really draw a line and say that a word becomes established because it’s appearing in social media or a word goes from social media into broader use. It’s clear that the two are feeding each other.“

She noted the increase in written communication that hasn’t been vetted by editors and other gatekeepers: “Now you can read whatever (people) tweet, whatever they want to put on their blog. There’s so much informal communication available to be encountered.“

Although the coronavirus pandemic has played a huge role in our collective experience as a society, this new update from Merriam-Webster also included words relating to identity, gender and sexuality.

“The English language is still continuing development of terms that have to do with identity,” she says. “So ‘BIPOC’ (meaning Black, indigenous and people of colour) was entered for this update.

“Sapiosexual” was also added. It refers to romantic attraction to highly intelligent people.

“We’ve been monitoring words to do with gender and sexuality for a long time now, and this is in a long lineage of terms that have been added,” said Brewster.