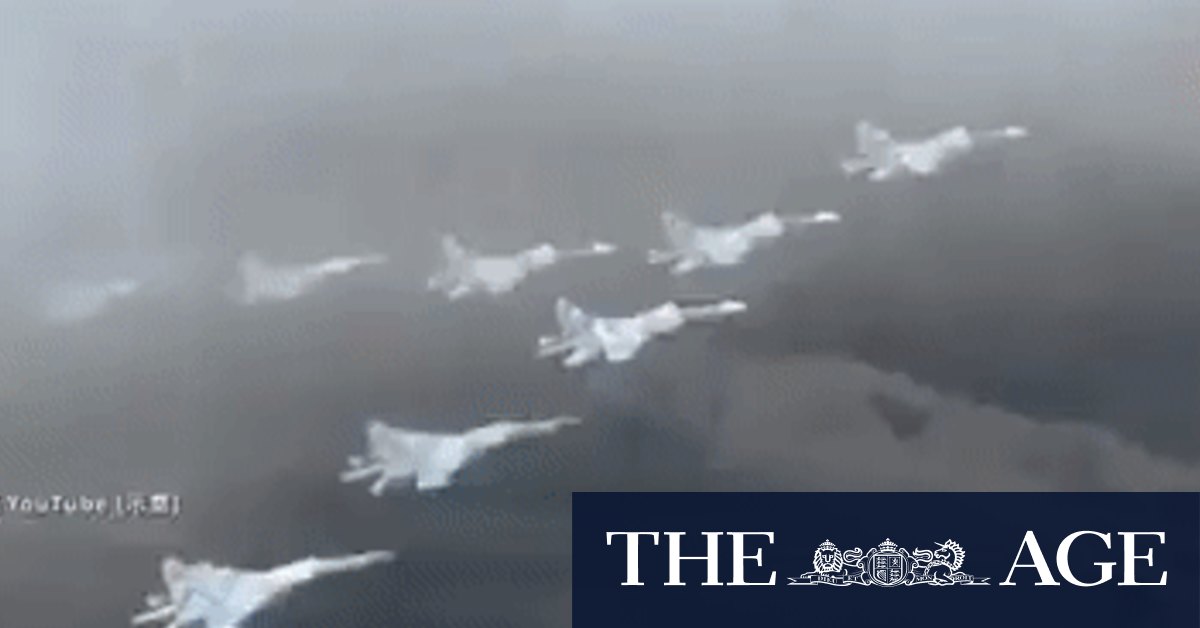 Regional security and diplomatic sources familiar with the situation said China’s air force was dispatched on missions beginning mid-morning on January 23, coinciding with the US carrier group passing south of the Pratas.

China, which has long geared its military towards defending itself against the United States, was conducting exercises that would simulate an operation against an aircraft carrier, the sources said.

“They purposely conducted the drills when the US carrier was passing through the Bashi Channel,” one source said, referring to the waterway between southern Taiwan and the northern Philippines.

“That was not just meant for Taiwan. Most importantly, China is trying to tackle the issue of the South China Sea: it wants to stop the US military from entering the South China Sea. China wants to diminish the United States’ weight in the western Pacific.“

The sources spoke to Reuters on condition of anonymity as they were not authorised to speak to the media.

China’s Defence Ministry did not immediately respond to a request for comment.

On Thursday, the ministry toughened its language towards Chinese-claimed Taiwan, warning after last weekend’s stepped-up military activity near the island that “independence means war” and that its armed forces were acting in response to provocation and foreign interference.

China claims almost all the energy-rich waters of the South China Sea, where it has established military outposts on artificial islands. Brunei, Malaysia, the Philippines, Taiwan and Vietnam also have claims to parts of the sea.

The waters have become a flashpoint in the Sino-US relationship. Washington regularly accuses Beijing of militarising the South China Sea and trying to intimidate Asian neighbours who might want to exploit its extensive oil and gas reserves.

The US Navy regularly conducts “freedom of navigation” operations by ships close to some of the islands China occupies, asserting freedom of access to international waterways.

The US Pacific Command renewed its pledge to continue operations in the region.

“The United States will continue to fly, sail and operate wherever international law allows, demonstrating resolve through our operational presence throughout the region,” Pacific Command said.