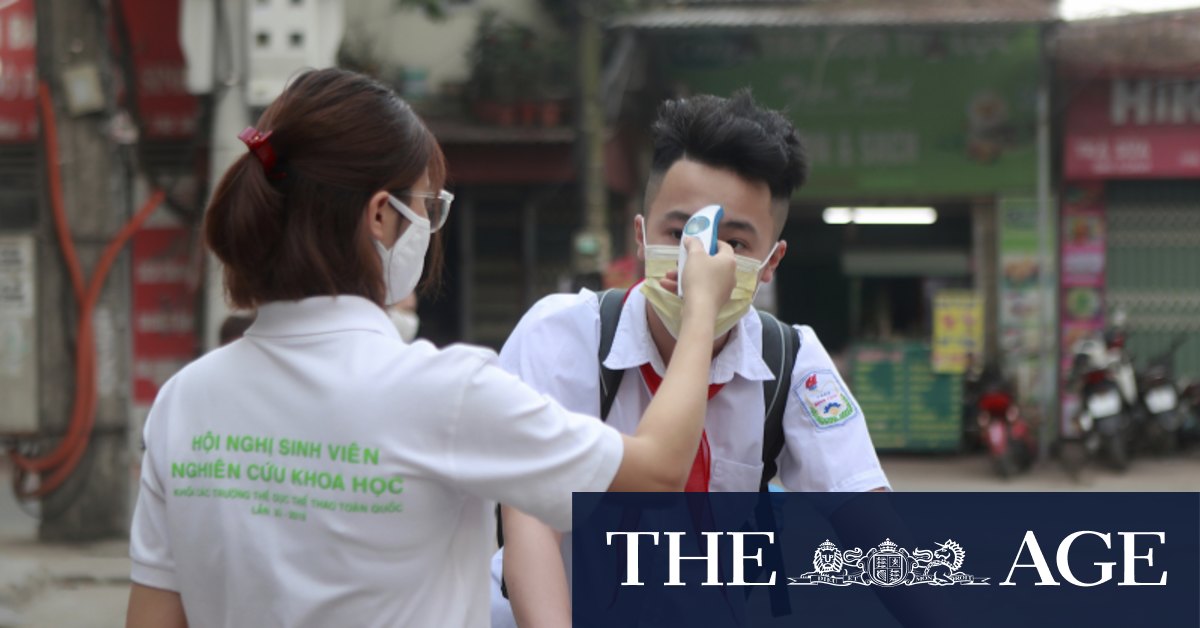 Vietnam, a country of some 98 million people that has so far been highly successful in combatting the virus, has recorded 208 new cases since reporting two locally transmitted cases in the northern province of Hai Duong on Thursday, including 62 cases reported on Saturday.

That is a rapid spread given Vietnam has recorded just 1,767 cases and 35 deaths since the disease was first detected a year ago, including 901 locally transmitted infections, thanks to mass testing and a centralised quarantine programme.

“We have experience handling recent outbreaks,” deputy health minister Nguyen Truong Son said in a government statement on Saturday, adding that officials would try to contain the outbreak by February 6, ahead of the Lunar New Year holiday.

A motorcade of dozens of vehicles accompanied him out of the airport compound, which recently …