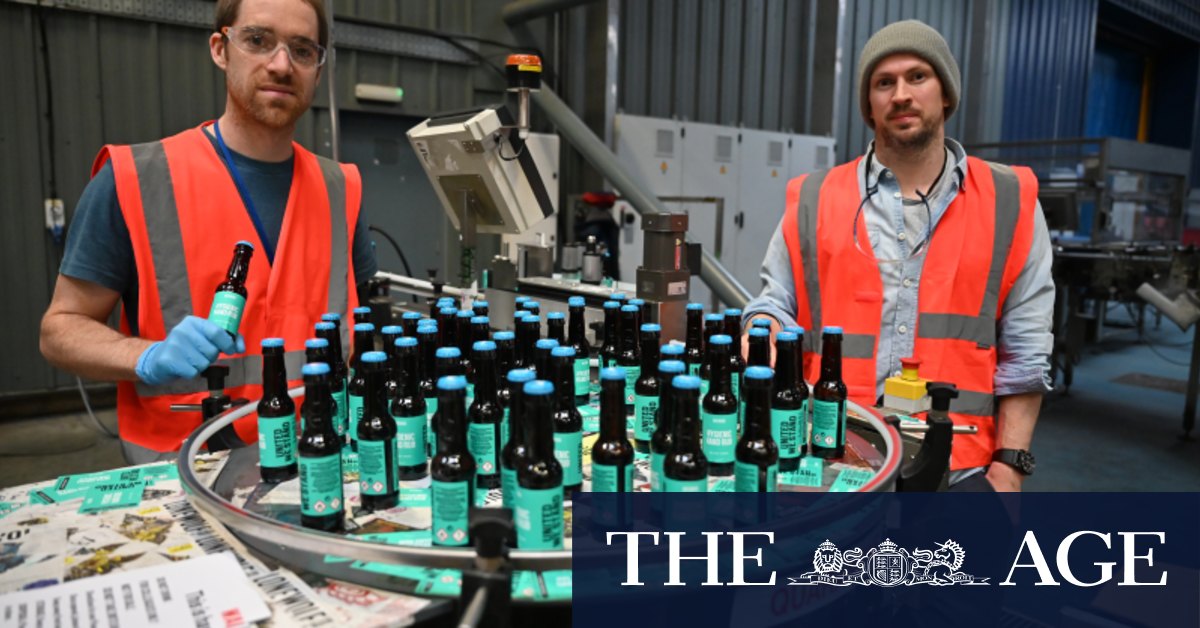 However, its share valuations have been subject to criticism there with the cost of shares offered to crowdfunding investors valued at a hefty premium to those held by BrewDog’s corporate investors.

BrewDog opened its first Australian brewery in Brisbane in 2019 and the company reported revenues here of $5.3 million but booked a loss of $1.7 million for the year ending October 31, 2020.

Shares in the brewer’s Australian equity raise are priced at $100 each and investors will be Class B shareholders with no dividends payable to them but entitled to attend BrewDog’s Australian AGM, a free beer on their birthday, a 5 per cent discount in BrewDog bars and to have a tree planted for them.

Beer educator and writer Matt Kirkegaard said BrewDog’s $100 million valuation of its Australian operations did not bear any resemblance to valuations in the rest of the industry.

“The shares even seem to be different to what they’ve offered anywhere else because they don’t have any voting rights and they are illiquid,” he said. “There is no secondary market here, at least in the UK they make a pretence of a secondary market. They do seem to sell it as a potential investment and that always worries me because looking at the numbers, I can’t see how current investors could get a return.”

One brewing industry insider, who wanted to remain anonymous, said the raise made a mockery of the valuations of other successful crowd equity funded companies.

“It becomes an expensive fan club or paid loyalty program with no link to any market value,” he said.

However, Calvin McDonald, head of Australian operations at BrewDog, defended the brewer’s approach.

“These are real equity shares, so future performance carries plenty of unknowns, but if we grow, so does the value of your investment,” he said. “You also do get awesome benefits when you invest. Discounts on beer and awesome invites to events at our brewery will help give you a return in beer-form sooner rather than later if that’s your goal.”

Mr McDonald said BrewDog had no plans at this stage to list.

Crowd Sourced Funding allows early-stage companies in Australia to raise up to a maximum of $5 million and using the offer information statement route instead enables BrewDog to raise a higher amount of $10 million.

Matt Vitale, co-founder of equity crowdfunding platform Birchal, said it was likely BrewDog was unable to use the retail crowdfunding regime as it has greater than $25 million in assets and revenue.

“This must be confusing to investors because the equity crowdfunding regime in Australia was set up for really early stage and growth businesses,” he said.

Dan Norris, co-founder of Black Hops Brewing, has used crowdsourced funding to raise funds for his beer business and said $100 million was a lot of money to value a brewer with $5 million in revenue, but BrewDog had a strong brand in Australia.

“If you keep raising money forever and ever and you never sell the company [investors] are not getting much benefit but you could say the same about any startup,” he said.

BrewDog had raised $375,700 by last week with the fundraising set to end on February 12.