Crown steels itself for Bergin verdict 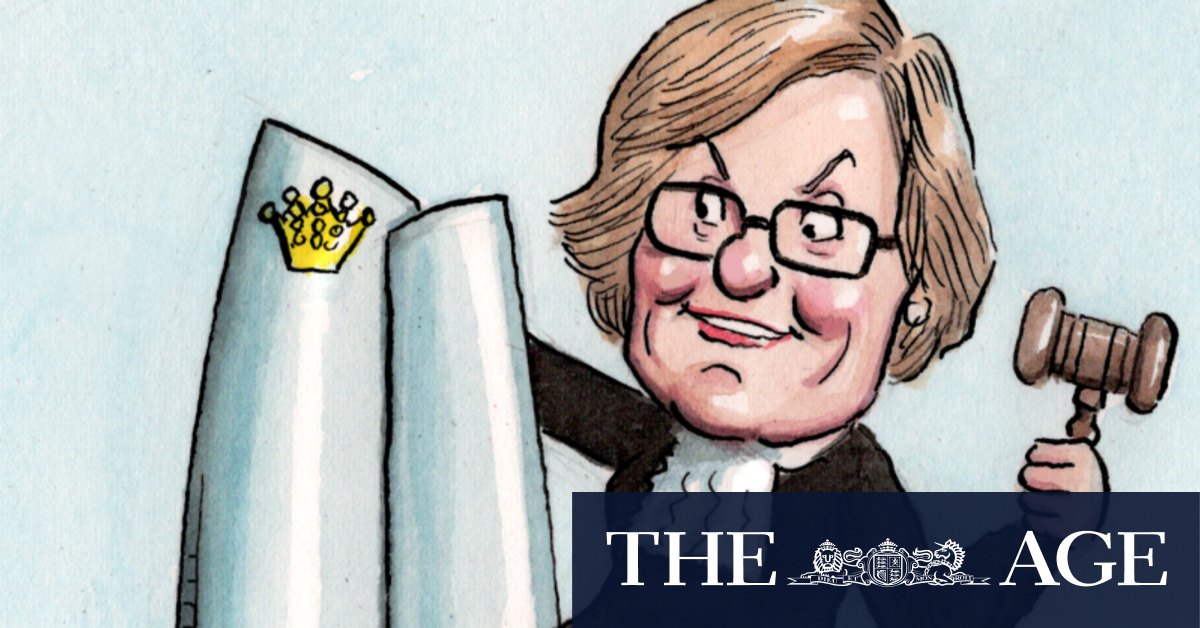 Former Blue Sky director Elaine Stead and The Australian Financial Review’s Rear Window columnist Joe Aston have another fixture in the NSW Federal Court this week when the remarkably efficient Justice Michael Lee considers the question of costs on Stead’s defamation win against the columnist and paper.

The AFR (which like this newspaper is owned by Nine) came out swinging against Lee’s finding that Aston defamed Stead in his coverage of Blue Sky Alternative Investments’ billion-dollar collapse. The paper said the decision and $280,000 award had a “chilling effect” on free speech. Stead has also adopted a war footing ahead of Wednesday’s order on costs, which are spiralling towards $3 million, taking on seasoned corporate and crisis spinner Alasdair Jeffrey. The Rowland PR executive released a statement on Stead’s behalf last week in which the venture capitalist expressed relief at the judgment even if she “will never be able to completely undo the damage done”. But if the statement seemed powerful, it’s worth noting that Stead’s gig isn’t the not-inexpensive Rowland’s first rodeo representing a Brisbane-based professional in a PR war against Aston. Rowland has represented Corporate Travel Management, the Brisbane outfit founded by Jamie Pherous – also an Aston favourite.

It’s no surprise that Pherous has been quietly supportive of Stead’s legal crusade against Aston. On Sunday, the company boss said that moral support was the sum total of his backing for Stead. When asked if he had chipped in cash to help Stead cover the million dollars plus she has spent suing Aston, he “categorically denied” having shelled out.

Barred by the Bar

After last year’s election bloodbath, the Victorian Bar has started the year with some good news. The royal commission into police informants thought removing disgraced criminal barrister turned police informer Nicola Gobbo from the Victorian Bar Roll was so important it made that recommendation No.2 out of 111 and gave the Bar Council three months to do it, ordering it to change its constitution if it must.

CBD pondered if the Council would instead simply resort to asking Gobbo nicely if she consented to having her name removed. And so it transpired.

“As a result of a request by the Bar Council late last year, Nicola Gobbo consented to the removal of her name from the Bar Roll of retired counsel, effective from Friday, 22 January,” president Christopher Blanden QC told members on Friday. The Bar Council then passed a motion to that effect. Happy days.

As the annual grog-free slog of FebFast descends, we can’t help but reflect on which pollies were gifted the best free booze over the holiday period. Queensland senator Matt Canavan was gifted a slab of booze and soft drinks by grocery giant Metcash for a seafood night hosted by the Nationals Senate team in December. Queensland Liberal senator Paul Scarr scored a bottle of scotch whisky from American College, while Labor’s former climate spokesman Mark Butler scored a bottle of Francis Coppola 2018 Claret cabernet sauvignon from the US Consul General – from the vineyard of the great Godfather (Parts 1, 2 and 3) director himself. An offer he couldn’t refuse.