How economics could get better at solving real world problems

admin January 31, 2021 Business Comments Off on How economics could get better at solving real world problems 10 Views 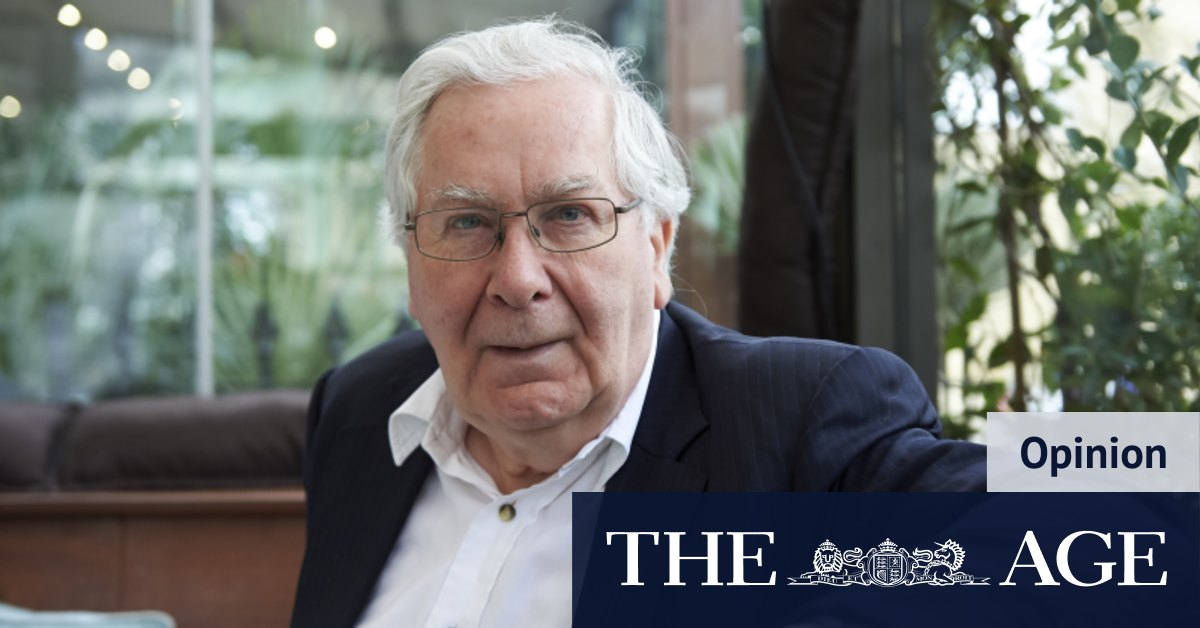 Whenever I criticise “economists” – which I see as part of the service I provide to readers – the academics always assume I’m talking about them. It rarely occurs to them that I’m usually talking about their former students, economic practitioners – the ones who matter more to readers because they have far more direct influence over the policies governments and businesses pursue.

You see from this just how inward-looking, self-referential and self-sustaining academic economics has become. The discipline’s almost impervious to criticism. Criticism from outside the profession (including “the popular press”) can usually be dismissed as coming from fools who know no economics. If you’re not an economist, how could anything you say have merit?

But Kay and King are insiders. As governor of the Bank of England, King was highly regarded internationally. Kay has had a long career as an academic, author, management consultant, Financial Times columnist and head of government inquiries.

So their criticism will just be ignored, as has been most of the informed criticism that came before them. Their arguments will be misrepresented – such as that they seem opposed to all use of maths and statistics in economics. They’re not. But there’ll be little face-to-face debate. Too discomforting.

Trouble is, the push to increase the “mathiness” of economics has gone for so long that all the people at the top of the world’s economics faculties got there by being better mathematicians than their rivals.

They don’t want to be told their greatest area of expertise was a wrong turn. Similarly, all the people at the bottom of the academic tree know promotion will come mainly by demonstrating how good they are at maths.

Kay and King complain that economics has become more about technique – how you do it – than about the importance of the problems it is (or isn’t) helping people grapple with in the real world. (This may help explain why, in many universities, economics is losing out to business faculties.)

In support of their case for economics needing to be more of a social science, Kay and King note there are three styles of reasoning: deductive, inductive and “abductive”. Deductive reasoning reaches logical conclusions from stated premises.

Kay and King say all three forms of reasoning have a role to play in our efforts to understand the world. Physical scientists (and mathy economists) prefer to stick to deductive reasoning. But this is possible only when we study the “small world” where all the facts and probabilities are known – the world of the laws of physics and games of chance.

In the “large world”, where we must make decisions with far from complete knowledge, we have to rely more on inductive and abductive reasoning. “When events are essentially one-of-a-kind, which is often the case in the world of radical uncertainty, abductive reasoning is indispensable,” they say.

And, so far from thinking “as if” we were human calculating machines, “humans are social animals and communication plays an important role in decision-making. We frame our thinking in terms of narratives.”

Able leaders – whether in business, politics or everyday life – make decisions, both personal and collective, by talking with others and being open to challenge from them.

The Nobel-prize-winning economist Professor Robert Schiller, of Yale, has cottoned on to the importance of narratives in explaining the behaviour of financial markets, but few others have seen it. Most academic economists just want to be left alone to play the mathematical games they find so fascinating.