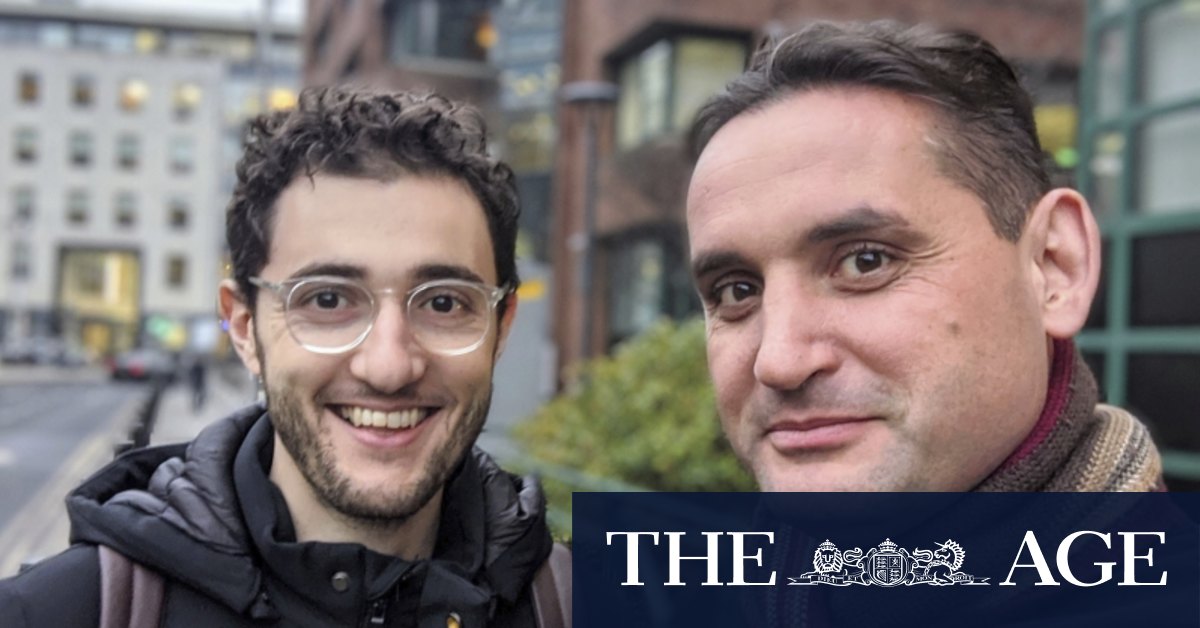 “That number is significantly growing and really being able to really make a significant impact in Australia is a lot more challenging than it would be to go to a place where, for instance, the market is still quite open,” he said. “I do feel that in Australia, it’s a little bit, you know the game has been won and we all know who won it.”

The industry has had a meteoric rise in Australia, lead by $39 billion juggernaut Afterpay with competitors including CBA-backed Klarna, Flexigroup, Latitude, Openpay, Payright, Sezzle, Splitit, Layby and Limepay.

Mr Mitrevski said Scalapay was already the most popular BNPL company in Italy and was used by more than 1000 merchants across France, Italy and Germany, with its customers including sports retailer Decathlon and shoe retailer Bata.

Scalapay’s seed round announced on Friday was led by Italian investor Fasanara Capital alongside US investor Baleen Capital, which is also an investor in Afterpay, and Italian family office Ithaca Investments.

Mr Mitrevski declined to reveal Scalapay’s market value but said the startup would use the funding to hire 50 new software engineering roles in Australia and expand its product across Europe and the US.

“Buy-now, pay-later here in Australia is almost second nature, we know about it so much, we talk about it so much, it’s a really hot topic, the reality is in other parts of the world – in particular southern Europe – it’s still quite new,” he said.

Mr Mitrevski said Scalapay’s new products which it aimed to bring to market later in the year would expand beyond BNPL.

“The goal of the company isn’t so much about buy-now, pay-later as a payment method,” he said. “It’s really about solving problems for the merchants, as well as creating great customer experiences.”

Francesco Filia, chief executive of Fasanara Capital, said he was impressed with the fast growth of Scalapay and its underlying business model.

“They have shown resilience during a difficult period and I’m excited by where the company is headed,” he said.