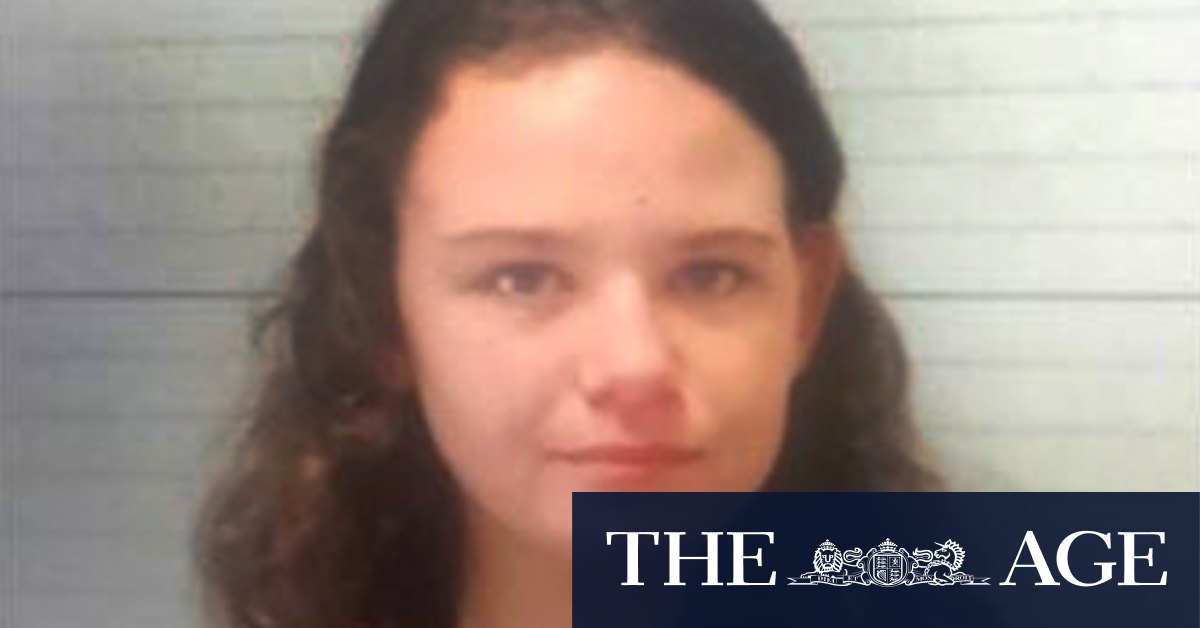 An 11-year-old Geelong girl has been found safe and well after she went missing on Sunday.

Police appealed for public assistance after the girl named April was last seen at her home in Tucker Street in Breakwater, a suburb of Geelong, on Sunday morning. She was found just before 7pm, a police spokesman confirmed.

She has a number of medical conditions and police believed she may have been disorientated before she was found. Police and her family held concerns about her welfare.

Police described her as 170 centimetres tall, with a slim build and shoulder-length brown hair.

An SES spokesman said they were also assisting with the search and had been called by police to help about 2.50pm on Sunday.

Previous ‘A lot of emotions’: WTA players tune-up for Open after quarantine
Next ‘I had goosebumps’: Djokovic energised by return of fans