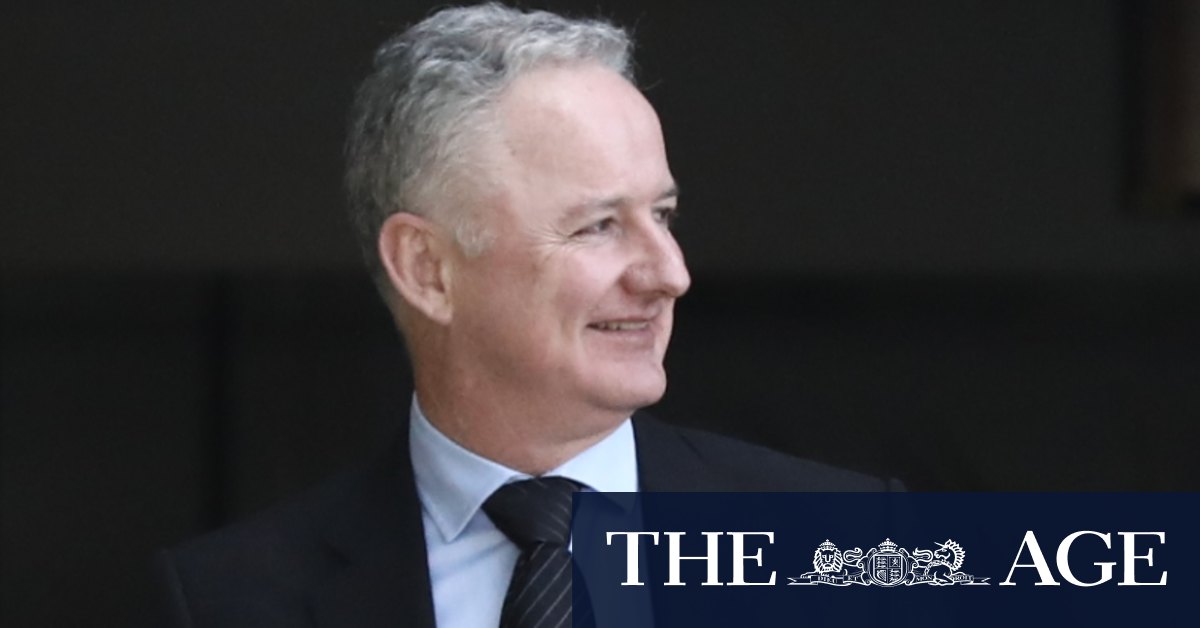 Mr Sneesby has run Stan since its launch in 2014 and has built the streaming service to what investors consider a market value of $1 billion. Mr Janz was appointed to his role after the merger of Fairfax Media and Nine in late 2018 and is currently responsible for more than 25 per cent of Nine’s operating earnings.

Mr Fennessy has worked closely with Nine in his role with Endemol, which makes television shows such as Married at First Sight and The Voice. Mr Lynn has spent his career in Britain working throughout ViacomCBS and at one point led content distribution for Australia.

It is unlikely a new chief executive will be named before Nine’s half-year results on February 24, where Mr Marks will present for the last time.

Sources have indicated the board’s preference would be an internal candidate. The Nine directors are Peter Costello (chairman), Samantha Lewis and Catherine West; the ex-Fairfax directors are deputy chairman Nick Falloon, Patrick Allaway and Mickie Rosen.

Mr Janz, Mr Sneesby, Mr Fennessy and Mr Lynn have been part of the recruitment process held by Spencer Stuart. The consulting firm was appointed to find a successor for Mr Marks after his abrupt resignation from the $4 billion company in November.

Nine said it would conduct an internal and external search to find a replacement for Mr Marks, who said his decision to leave was largely due to a relationship with former commercial boss Alexi Baker, who reported directly to him. Mr Marks has previously said there were several key executives inside the company capable of doing his job.

“There’s all sorts of opportunities … to develop people and that’s what I’ve certainly tried to do quite aggressively certainly over the last few years, so there are a number of people who can do the job,” Mr Marks said.

“[The decision] will be up to the board. It won’t be my decision, obviously. I want all of my children to be equally successful.”

The resignation of Mr Marks and the process to find a replacement exposed tensions on Nine’s board, which is made up of three directors from Nine’s legacy television business and three from publishing company Fairfax Media. Nine merged with Fairfax in late 2018.

Shareholders including Martin Currie and Wavestone Capital both said late last year that they wanted digital expertise from a new CEO rather than someone with experience in media or advertising.

“We would be silly not to explore all the options in the market.” Nine had …