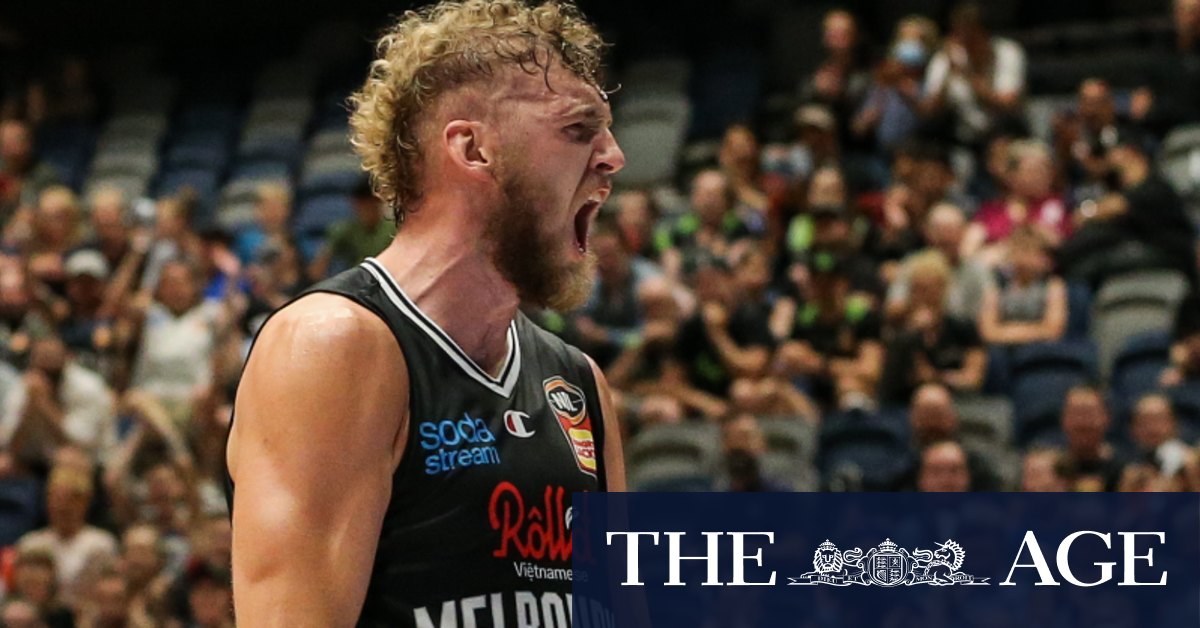 Both sides threw caution to the wind in a potent last term which the Phoenix won 36-30 but it wasn’t enough to erase the 12-point three-quarter-time deficit.

Goulding said his side was ready for more starting with Thursday night’s clash with the Brisbane Bullets in Brisbane.

“We have a lot of games to make up at the back end of the year. We have done a good job of preparing our bodies and making sure we are right for our games with large breaks in between.

“We are ready to get it on. We want to play as much as possible.”

Phoenix import Keifer Sykes led his side with 24 points and coach Simon Mitchell said he couldn’t be critical of his players after such a difficult few weeks.

“It’s disappointing to lose but I can’t argue with the effort – I thought we played as well as we could given the circumstances,” Mitchell said.

“They are a very talented team and you have to try and restrict the effectiveness of their blue-chip guys.

“Sometimes you just have to tip your hat when guys like Shea Ili and Jack White come out and hit shots. We don’t leave them open, we wanted to make late close-outs but just couldn’t do it. You have got to live with that sometimes.”

Mitchell was then asked whether his side had been contacted by West Australian contact tracers after being in Perth for the past few days. He said he hadn’t heard from them but had just left the court.

Vickerman said Melbourne had to play better in fourth quarters although he praised the Phoenix for scoring so many points when clearly fatigued.

“It was like the Cairns game in that we built a 10 to 14-point lead and still didn’t close out the game,” Vickerman said.

“They were pretty relentless in that last three or four minutes. It was a credit to them and the competition we have with them.

“When we were challenged we came up with some big plays. Chris was looking for the ball in the fourth term, Shea made some massive plays for us and Jack and Jock were great all day.

“This league is so tough, continuing to put a win streak together is really difficult.”

Previous Giant race for the border as Perth lockdown announced during play
Next Push for crowd of 36,000 for SCG Big Bash final