Coca-Cola Amatil gets green light for $9b takeover 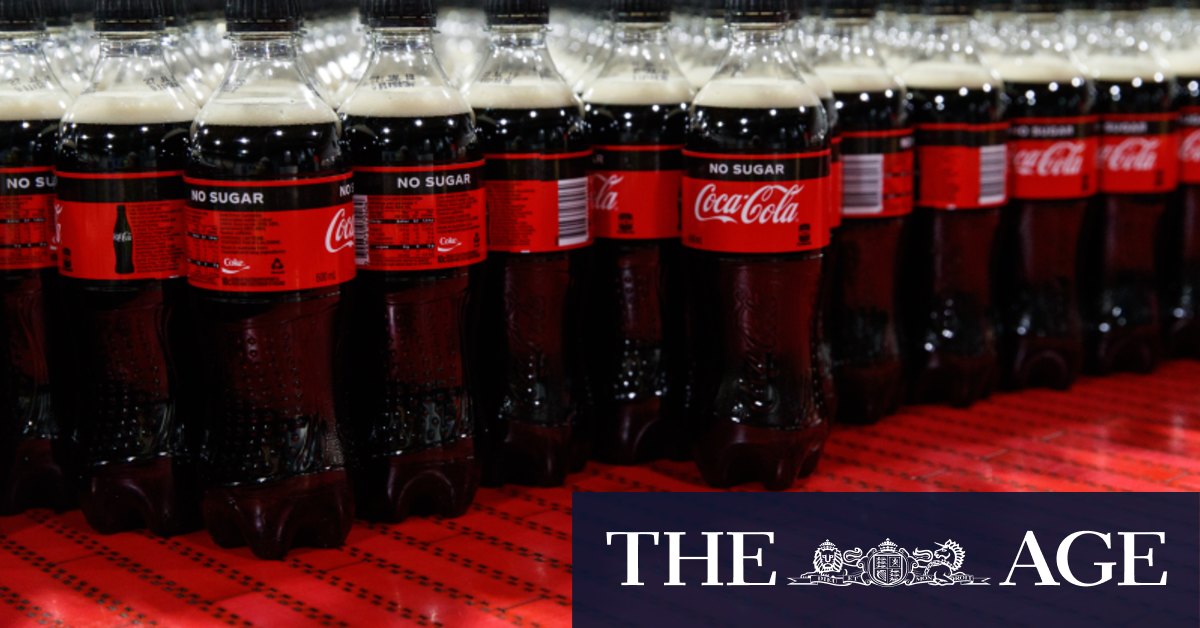 A tick is still required from the New Zealand Overseas Investment Office, and the deal will also need to be deemed in the best interest of shareholders by an independent expert review.

Analysts are keenly awaiting the outcome of this independent review, as many market-watchers are currently agitating for a higher offer price for the local company, pointing to its better-than-expected performance during COVID.

Last week, Coke Australia revealed its earnings for the 2020 calendar year would ring in at $550.7 million, nearly $50 million higher than what analysts had expected thanks to a lift in volumes through the December quarter.

Belinda Moore, analyst at Morgans, told The Age and The Sydney Morning Herald she was hoping for a $14 per share offer from CCEP given the improved result.

“Coca-Cola Amatil is recovering nicely post-COVID restrictions and they’re taking costs out of their cost base, so they’re going to come out of this with market share wins and higher margins,” she said. “So we think the $12.75 per share offer is not enough.

“It’ll be interesting to see the independent experts’ report and how they value Amatil, and whether they think it’s enough given that most analysts in Australia think it’s too low.”

However, CCEP has previously said it believes the original offer is a fair price and that it has no intention of bidding against itself. Coca Cola Amatil shares rose 0.2 per cent to $13.11 on Monday.