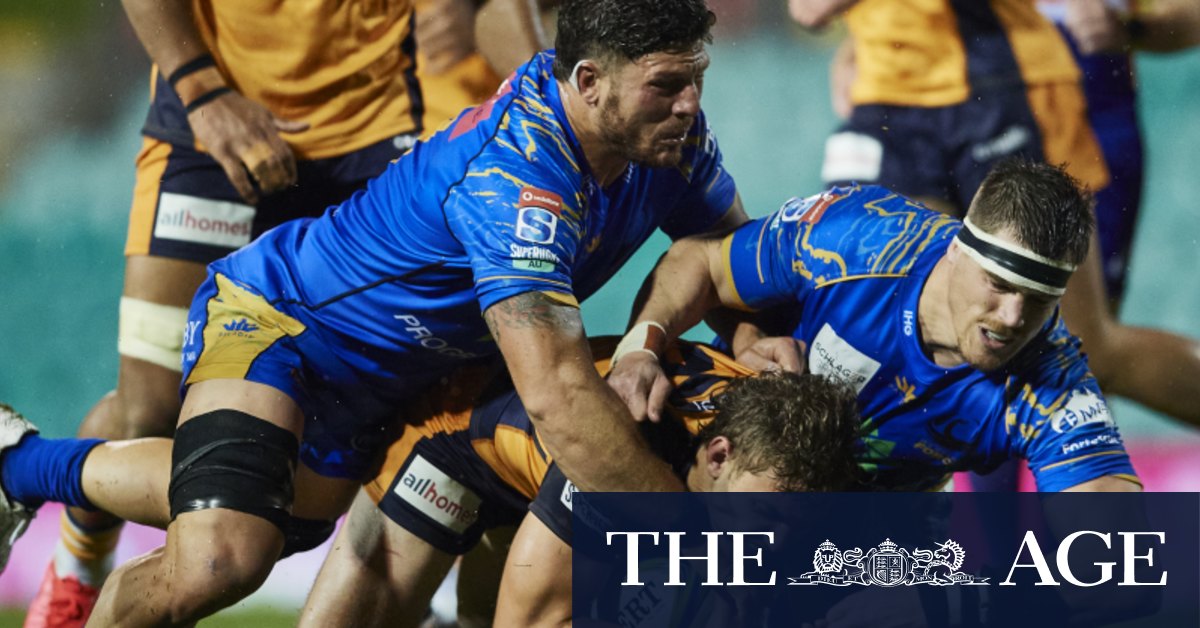 The Brumbies have not been informed that the Force won’t be taking part in the match but more concrete news is expected in coming days.

The Force’s head of rugby Matt Hodgson said: “Western Force players and staff are following the advice and regulations set out by the WA government.

“We are currently working with several authorities to work out the best scenario for the movement of the team. We have also been in constant dialogue with the ACT Brumbies, Rugby Australia and other relevant organisations and officials.”

It is hardly an ideal preparation for either side given both would go into the opening round of the competition, on February 19, without taking part in a proper trial match.

The NSW Waratahs and Queensland Reds have organised a trial match for this Friday in Narrabri.

The Brumbies are set to face the Force in just over two weeks in Perth on the opening night of the competition but the latest hiccup in the west could derail RA’s plans for round one.

Last year the Force had to play all eight of their matches away from home and lived on the road to ensure the competition stayed afloat.

The team does not want to go through the same again but might be forced to by RA.

“You’ve got to keep it all open and on the cards,” Marinos said on Monday at his first press conference in the top job. “Basing themselves in Sydney for a portion of the competition until we’ve got some stability or certainty of borders would certainly have to be considered this time around.

“I don’t think we need to make a decision today. Let’s see how they come out of this lockdown and whether there is any increase in community transmission. We’ll deal with it closer to the time if we have to pull them into Sydney on a more permanent basis.”

Waratahs playmaker Will Harrison said he sympathised with the Force if they had to leave WA for an extended period.

“They made a massive sacrifice [last year] being on the east coast,” Harrison said. “Being away from your family for long a period is really tough and I’m sure rugby will pull through to get this competition running.”

Previous Marinos: Wallabies success the quick fix for Australian rugby revival
Next It was anything but a proud day for Collingwood, Eddie