GM’s move the beginning of the end for petrol cars

admin February 1, 2021 Business Comments Off on GM’s move the beginning of the end for petrol cars 10 Views 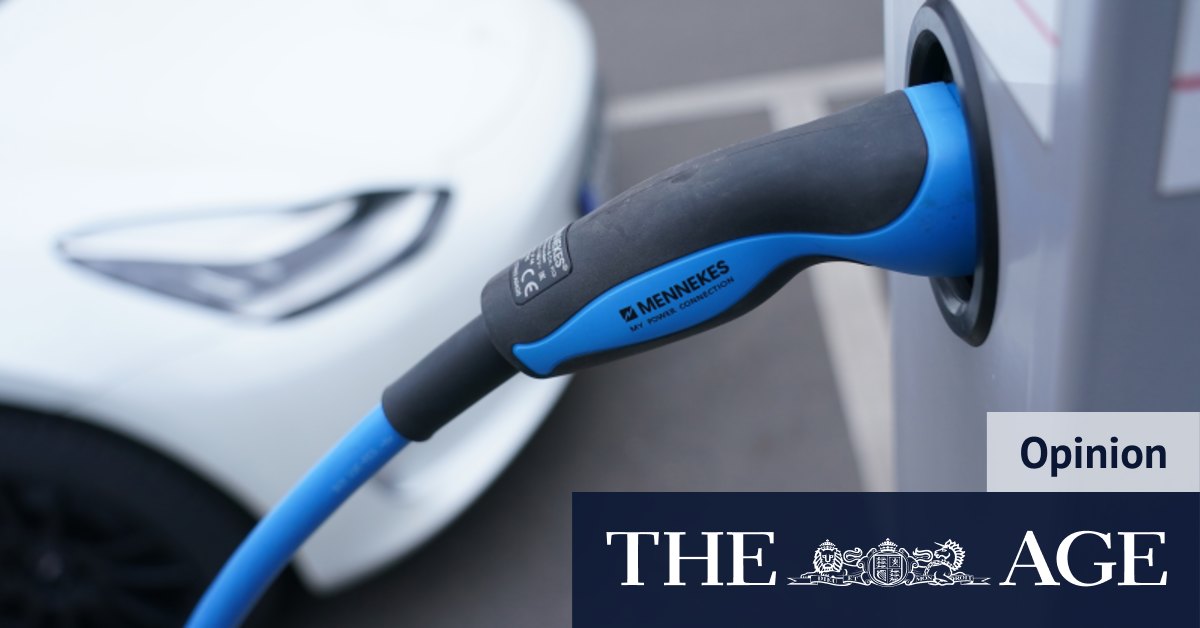 To be fair GM covered its backside by stating the end of the petrol engine car production is the road map – not a guarantee.

The more reliable element of its statement is the $US27 billion ($35 billion) giant says it will invest in manufacturing capability and electric battery plants over the next four years. This is well in excess of the capital invested in its incumbent product manufacturing.

That’s more of a swivel than a pivot.

In less than five years 40 per cent of the US models it produces will be battery powered.

Whether the move was fast-tracked on the back of Joe Biden’s ascension to the oval office will ultimately become a moot point. But it certainly helps that the presidential environmental warrior has vowed to build out electric charging station infrastructure around the country and pursue tough new regulations on car exhaust emissions.

Counties around the world including China and the United Kingdom have already imposed various sunset targets for petrol-driven vehicles. GM’s tilt to electric marks the start of what is sure to be a domino effect in the US car industry.

The history of all industry disruption has demonstrated an inertia for change. And with good reason.

For capital intensive industries such as car makers – with billions of dollars invested in manufacturing – changing direction is extremely expensive.

It’s arguably easier for service-based companies like Disney to come to a landing that a new distribution model, like streaming, is the way of the future. Having said that entertainment companies did little for years when Netflix stole the march on streaming before they belatedly came to the party.

With GM’s pivot, other large vehicle makers will be forced to bite the bullet on expediting plans to follow. It will be forced on GM’s competitors by customers.

Most consumers won’t want to buy a product that in 10 years will be outdated. (How many people were lining up to buy VCR machines when CDs hit the market and who bought CDs when digital products arrived?)

There will come a point in the not too distant future where the resale value of a petrol-driven car will fall precipitously. This will mean that the move towards the adoption of electric cars won’t be gradual. Once it pivots, the decline in petrol-driven vehicles will probably be steep.

The major vehicle manufacturers also understand that the value of their franchises have been diminished by EV disruption. They have watched the rise of Tesla’s market value to be greater than theirs combined despite the fact that it manufactures a fraction of the number of vehicles.

The broader implications for the oil industry for the beginning of the end for petrol cars is also momentous. About 26 per cent of the oil produced is used for cars.

Meanwhile, experts such as Wood Mackenzie have forecast that COVID has brought forward peak oil demand to 2030. An acceleration of the update of electric vehicles could bring this further forward.

Following the height of the first wave of the COVID pandemic, many of the world’s largest oil companies took billions of dollars in write-downs on their assets when prices collapsed.

Several revisited their price estimates for oil – with BP, for example, moving its long-term projection down to $US50 a barrel. Notably, a few Australian oil and gas producers including BHP didn’t book any impairments on these assets.

In BHP’s case, it was because these assets were mature and largely well depreciated.

BHP understands the day of peak oil is coming but takes the view that there is another puff or two of the cigar left.

Previous Aung San Suu Kyi detained as military takes control of Myanmar
Next For me, my vote on the conversion practice bill is personal