Breaking News
Home / Business / ‘It really is madness’: No regrets for Australian investor who missed $1b GameStop windfall

‘It really is madness’: No regrets for Australian investor who missed $1b GameStop windfall

admin February 1, 2021 Business Comments Off on ‘It really is madness’: No regrets for Australian investor who missed $1b GameStop windfall 11 Views 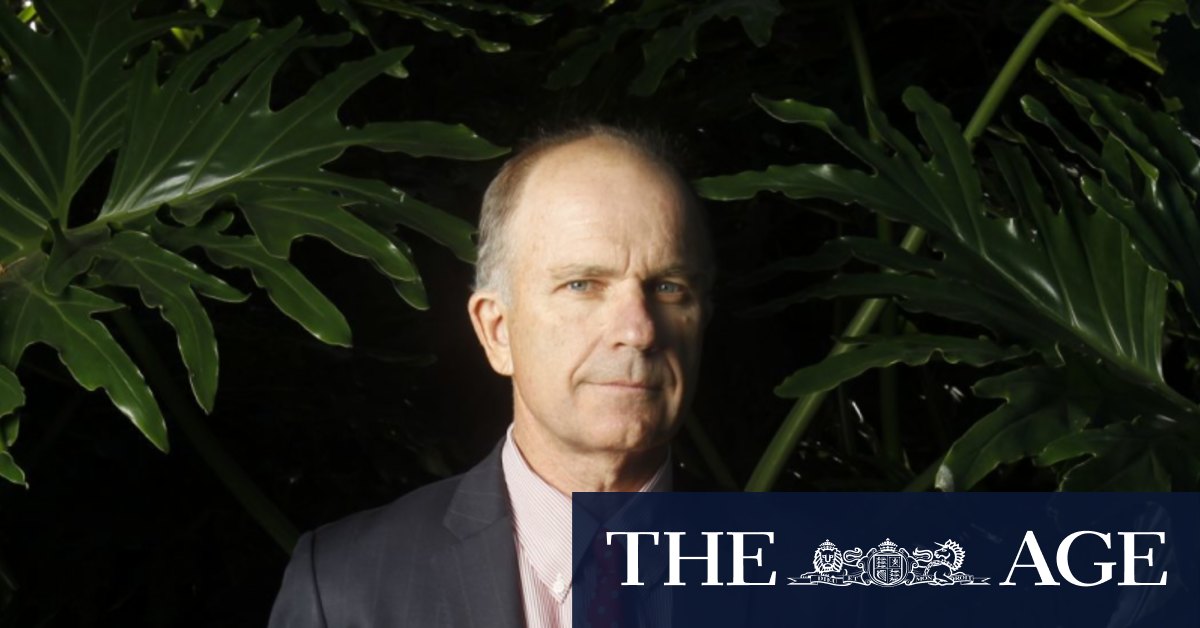 The GameStop share price surge has captivated the global media, triggered warnings from regulators and sparked predictions that financial markets may be permanently altered by the rise of a new form of investing.

Shares in the previously unloved American video game retailer shot up more than 1500 per cent in January after large numbers of retail day traders banded together on discussion forums on website Reddit to push the price of the stock up and decimate the hedge funds that had billions riding on the shares plummeting.

Paradice, who splits his time between the US and Sydney, is one of Australia’s most respected fund managers, and had a net worth of $613 million according to last year’s Financial Review Rich List. Paradice Investment Management oversees investments worth $17 billion.

Sources estimate Paradice sold its shares in GameStop for between $US32 million and $US34 million in December and January, a vast increase on the $US9 million the shares were worth in 2014 when it first reported its holding to the US Securities Exchange Commission.

If Paradice had held onto its investment of GameStop and then sold at the height of the retail investor frenzy, when shares hit a staggering $US483, the fund could have netted $US855 million ($1.1 billion).

In its September update, Paradice mentioned GameStop’s increased share price (at the time to around $US18) as a key contributor to the performance of its global small caps fund.

US politicians have seized on the GameStop frenzy as an example of retail investors fighting back against powerful Wall Street interests, but the reality of the situation is more complicated.

And Paradice is keen to point out that Paradice Investments invests money on behalf of superannuation and pension funds, including not-for-profit industry funds.

“We run money for the big super funds. The way I look at it is I’m running money for truckloads of little guys and it’s my responsibility to make sure that capital preservation and downside protection is really important for us,” he says.

“It’s not about shooting the lights out, because that approach does result in a massive amount of volatility.”

“If you just stick to the fundamentals and do the right thing, then the rest should follow.”