4 weeks ago AFL Comments Off on Lumumba’s stance vindicated, says lawyer, as senator calls for McGuire to go 9 Views 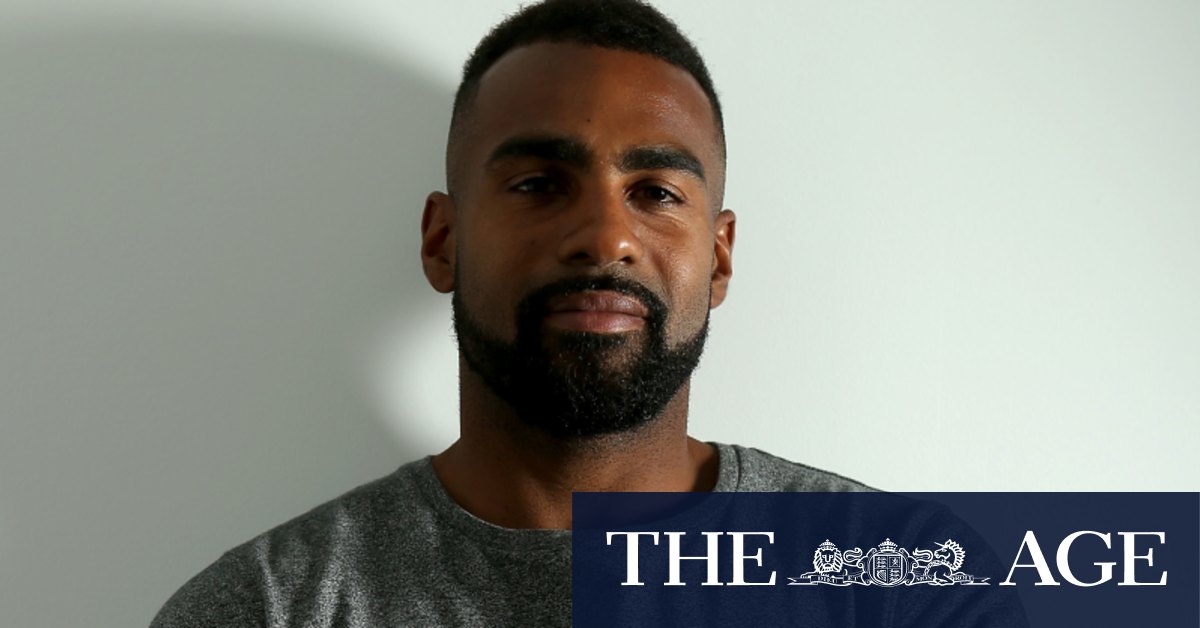 McGuire said the club had reached out to Lumumba, who played 199 games for Collingwood between 2005 and 2014, before he was traded to Melbourne. “He’s one of us. He doesn’t feel that at the moment and it breaks our heart. We want him to be one of us,” McGuire said.

The review was commissioned last June. In October, Lumumba lodged a claim in the Supreme Court alleging Collingwood breached its duty of care to him, claiming in court documents that he was subjected to racial abuse or racially offensive conduct and that the club did nothing to stop it.

Lumumba’s lawyer, Rhea Dillon, from Phi Finney McDonald, told The Age on Monday that “the report vindicates our client’s claims”.

Lumumba is seeking acknowledgment of the racism, an apology and compensation. The Age tried to contact him directly.

The court documents, which do not detail specific allegations, said: “[Collingwood] failed to take any or any sufficient steps to provide and maintain a safe working environment, including by protecting the plaintiff from racial abuse or racially offensive conduct.

“By reason of the matters set out above, the plaintiff has suffered loss, damage, and injury including trauma, humiliation, distress, and loss of enjoyment,” the claim read.

The court papers are yet to be served on the named defendants, Collingwood and the AFL.

In the past, Lumumba has claimed he was nicknamed “Chimp” while at the club.

He first detailed his time at the club and the AFL and the alleged treatment he was subject to in an SBS documentary called Fair Game.

Since then he has repeatedly used social media to voice his claims and seek an apology from Collingwood.

In December, Lumumba took to social media, saying he had been denied access to the report.

“Six months after announcing an internal review on racism and racial discrimination, a report was finally delivered to @CollingwoodFC’s board. [Pies president] Eddie McGuire announced he would be stepping down just 72 hours later,” he wrote.

“As usual, CFC have tried to spin this to avoid associating Eddie’s departure with the findings of the review, by making no mention of it publicly. No doubt their intention is to bury the report in ‘new initiatives’ around ‘equality’ as mentioned by McGuire in his speech.

“CFC is yet to provide me with the report – they ignored a request for it. If they truly believe in transparency, CFC should make the report public. Instead, they’re doing their best to hide it behind McGuire’s ‘lap of honour’ exit from the club’s presidency.

“CFC’s damage control tactics are predictable. They likely include a strategically crafted apology that will attempt to spin its way out of real accountability.

“CFC has constantly avoided acknowledging their toxicity and institutional failures, or how they punished me for speaking out and used their power as an institution to publicly discredit me.”

Greens senator Lidia Thorpe released a statement supporting Lumumba and saying McGuire was a part of the problem and had “to go”.

“Collingwood has been rightly singled out for its appalling structural racism. As one person we spoke to said, ‘If you look at every high-profile incident of racism in the game, Collingwood is there somewhere.’ And it’s just not good enough.”

“Heritier Lumumba was right to call out these issues, and he paid a huge price for it. Today, he’s been vindicated.”