Much work ahead if Collingwood is to resolve race issues 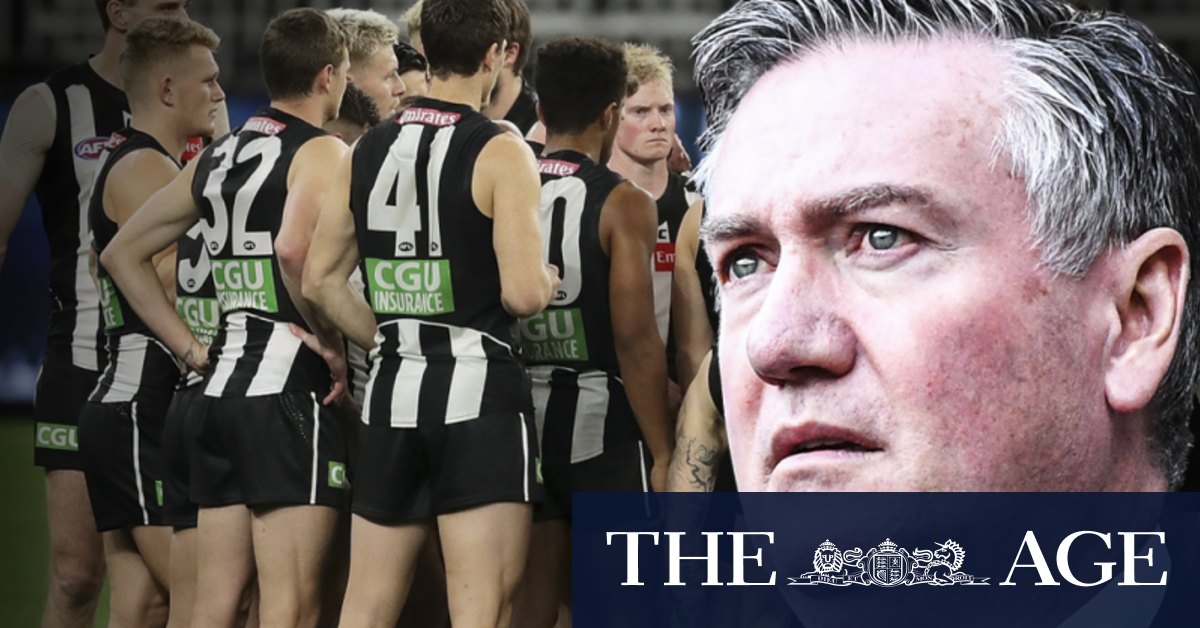 While a positive spin on these incidents may portray them as one-offs, a leaked review of the club conducted by Professor Larissa Behrendt, a director of the Jumbunna Institute for Indigenous Education and Research, bluntly stated that Collingwood is guilty of systemic racism and that the club’s actions to remedy the situation have been at best ineffective and, at worst, exacerbated the problem.

It also states that Collingwood has had an unhealthy culture of protecting individuals ahead of the club, where systemic racism has long existed, and that “individuals have paid a high cost for speaking out against racism at the club”.

When Collingwood’s leadership team, including McGuire and Indigenous board member Jodie Sizer, appeared before the media on Monday, they put a brave face on what is a damning report. McGuire was adamant that the club had commissioned the report not to paper over the problems but to confront them head on.

The club has committed to implementing all of the review’s recommendations, which include developing a process of “truth telling” to better understand the experiences of Indigenous people, and to put in place more support for those who suffer racism at the club. For a club with such a poor reputation, and no Indigenous players on its AFL list, there is a long road ahead.

There was certainly no shortage of people calling for McGuire to step down earlier than his expected retirement at the end of the season. For all of McGuire’s shortcomings though, and they have been on full public display at times, he does appear committed to righting the wrongs of the past. But the review makes clear that Collingwood has fallen very short of the mark during much of his tenure.

Before the review was handed to the club, McGuire said, “this is a search for the truth, this is something that’s felt very deeply by everyone at the club and we want to find the truth, and that will probably be everyone’s truth”.

The truth is Collingwood has a shameful history of racism. If this review is part of finally ridding the club of this terrible scourge, then it has to be commended. But McGuire, and the club, have a lot to prove.