‘Not okay’: Collingwood seek to correct dearth of Indigenous players

admin 3 weeks ago AFL Comments Off on ‘Not okay’: Collingwood seek to correct dearth of Indigenous players 9 Views 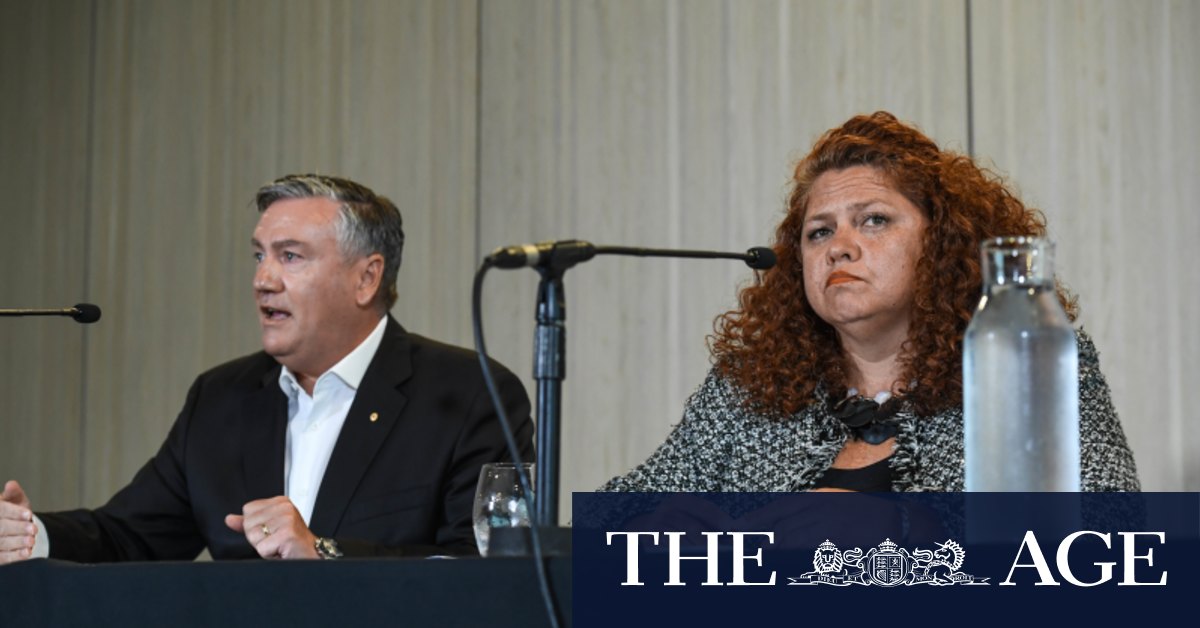 “From my position it is not OK and we need to do better and I know we are striving to know what that looks like.

“Our leadership with [list manager] Ned Guy, we have had many conversations for me to get my head around how the draft works, I haven’t quite got the formula completely nailed, but we are working together to hopefully provide some of these measures and how we do that work.

“Across the industry as a whole we have seen a massive surge in the talent on the field over the last couple of decades.

“We haven’t quite seen that translate to coaches and other roles – we are starting to see it in board positions – but we need to look at what we are doing as a club, to be the club of choice and that is what we should be striving to do.”

President Eddie McGuire stressed the report was not an Indigenous report, and reinforced that the club had wanted to draft more Indigenous players.

“Our captain of our netball team is Geva Mentor, a British woman with a Jamaican father, we have West Indian players in our netball team, Asian players in our women’s team, the son of a Ghanaian man in our men’s team [Quaynor], Daniel Wells is heading up our whole Indigenous program, and our Reclink team that we fund and look after is largely Indigenous players,” McGuire said.