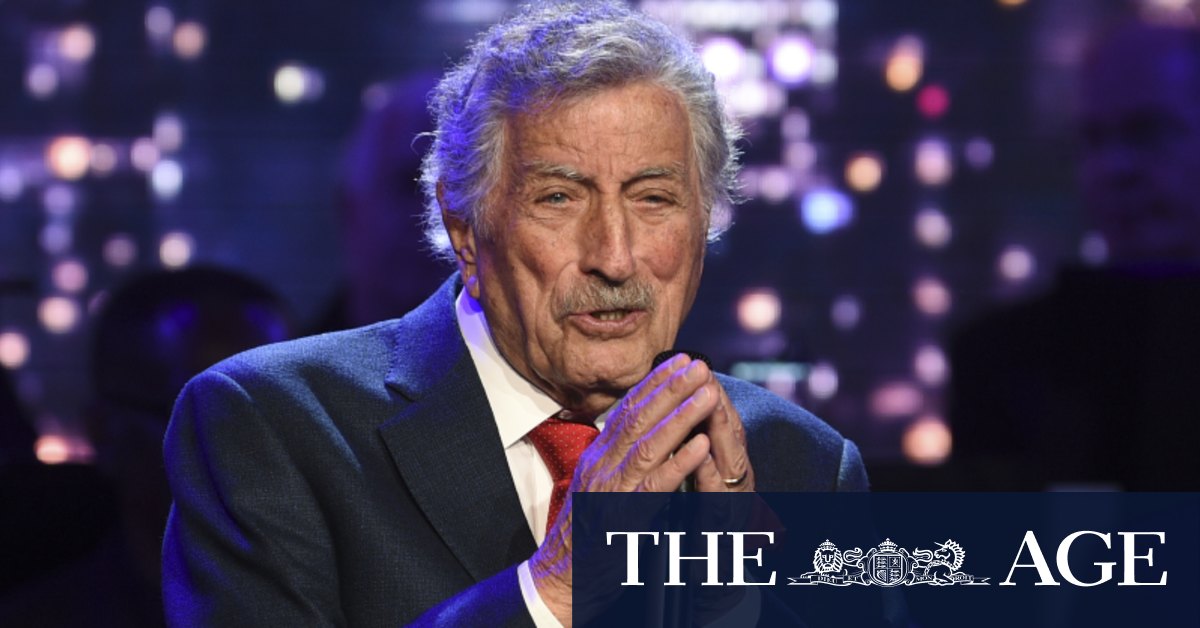 “I would explain, but he wouldn’t get it. He’d tell me, ‘Susan, I feel fine.’ That’s all he could process – that physically he felt great. So, nothing changed in his life. Anything that did change, he wasn’t aware of.”

His wife and one of his sons, Danny, have essentially taken over for him, taking care of the day-to-day operations and keeping Bennett as comfortable as possible.

In mid-January, he received the first dose of the COVID-19 vaccine.

Bennett’s musical career dates back seven decades: his first hit, Because of You, was released in 1951, five years after he returned from fighting in World War II. His fame catapulted in the early 1980s after a near-fatal drug overdose and several ill-selling albums.

The raspy-voiced musician has spent the more recent years of his career with Lady Gaga, with the pair releasing their Cheek to Cheek album in 2014 with a sequel rescheduled to this spring. Cheek to Cheek was named best traditional pop vocal album at the 2015 Grammys and the two performed live on stage together.

Gaga, another New Yorker, knew about Bennett’s condition, according to AARP, and helped carry him through interviews and the documentary.

Symptoms of Alzheimer’s can include serious memory loss, confusion, disorientation, mood and behavior changes, unfounded suspicions about family, friends and professional caregivers and difficulty speaking, swallowing and walking, according to the Alzheimer’s Association. But Bennett’s family said he hasn’t experienced disorientation yet or exhibited “the episodes of terror, rage or depression.”

“Life is a gift – even with Alzheimer’s,” Bennett tweeted Monday morning after the story broke.

The “I Left My Heart In San Francisco” singer has 18 Grammy wins and 36 nominations to his name, beginning in 1962 with record of the year and best male solo vocal performance.

In 2001, he was honoured with a Recording Academy Lifetime Achievement Award.

Bennett’s most recent show, a March concert in Red Bank, New Jersey, was almost immediately followed by the COVID-19 shutdown, but the singer still performs at home, two 90-minute sets a week with his longtime pianist Lee Musiker at the suggestion of his neurologist “to keep him on his toes,” according to AARP. He can still run through his old classics with the best of them.

“Singing is everything to him,” his wife said. “Everything. It has saved his life many times. Many times. Through divorces and things. If he ever stops singing, that’s when we’ll know.”