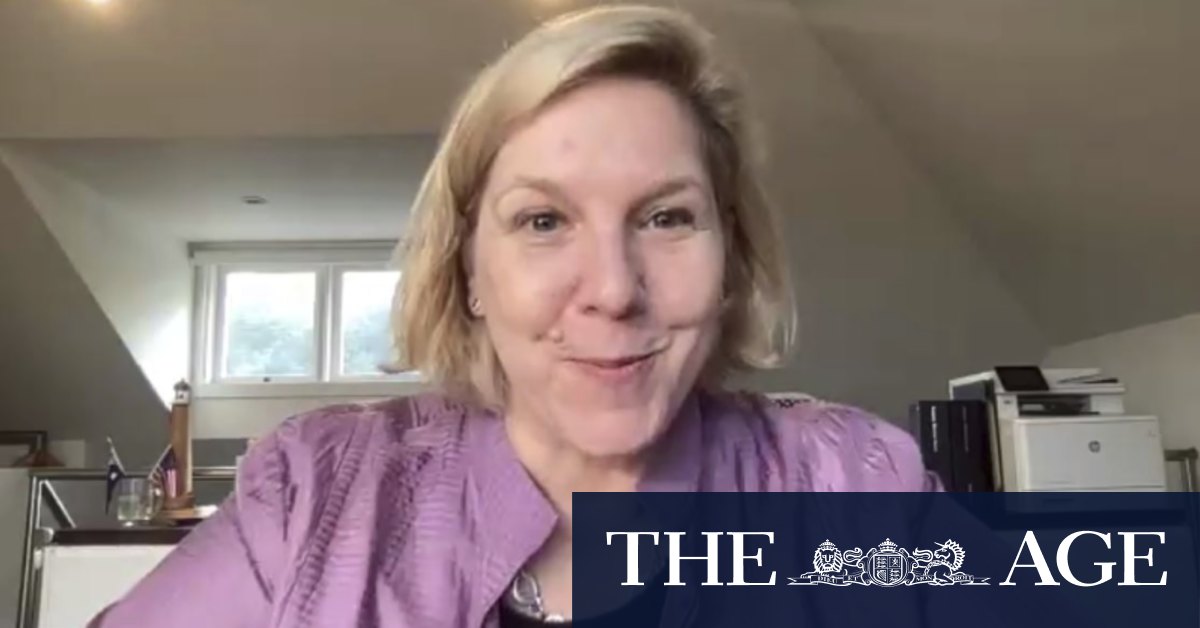 Speaking at startup accelerator program Startmate’s annual Liminal conference online on Monday, Ms Denholm said she regularly identified areas in which she wanted to build expertise, a process she likened to collecting Pokemon cards where the card you don’t have is probably the most valuable.

Ms Denholm said in order to develop expertise in hydrogen she had done a lot of research into the technology and attended webinars and spoken to people about it.

“So to me it’s that continuously looking for the next Pokemon that you don’t have, and developing the ones that you have,” she said.

Ms Denholm started her career as an accountant with Arthur Anderson before working at Toyota and eventually becoming chief financial officer of Telstra before leaving to focus on Tesla.

She said experienced operators such as herself were crucial to the success of startups. “You need founders but you also need operators, so the two things go hand in hand and the best companies have a really good marriage of the two things along the way,” she said. “Because what you do as the company is forming and growing really does set it up for success as it gets bigger and bigger.”

Like many women, Ms Denholm said she had experienced doubt about her abilities at times but her approach was to be comfortable with her own expertise in order to overcome it.

“I think everybody goes through that [impostor syndrome] it’s something that we’ve now put a label on,” she said. “I do think particularly when you’re first taking a step up there’s always that niggling doubt in the back of your mind, can you do it? Should you be here?”

Ms Denholm said you have to be comfortable that you’ve got at least some of the skill sets or attributes needed.