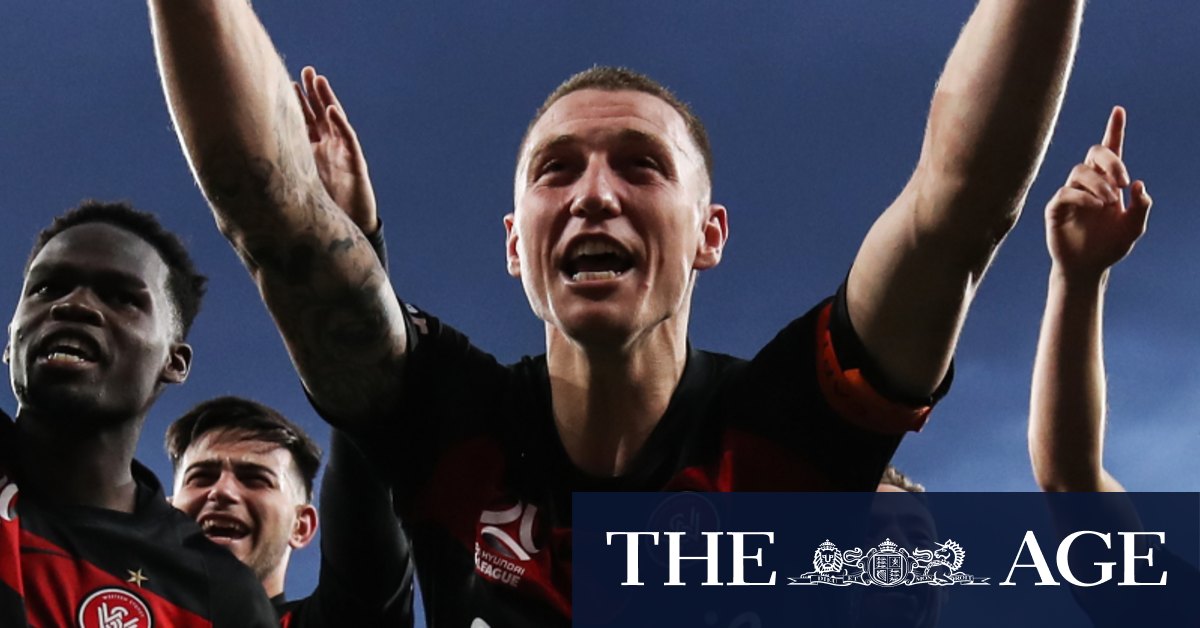 He left the club in August to take up a two-year deal with Al-Taawoun after being offered what he described at the time as “an amazing opportunity in Asia that is in the best interests of my family, and it is one that I couldn’t turn down.”

However, the 30-year-old has not been used in the Saudi Pro League since early January and has since been granted permission to return to Western Sydney on loan, having not scored in his 12 appearances for the club.

Duke is still in Saudi Arabia but is set to depart immediately for Sydney, where he will complete 14 days in hotel quarantine before joining his former teammates at training.

“We’re excited to welcome Mitch home, he’s obviously a wonderful talent and will be a great addition to the squad,” said Robinson.

“We’re building something special here at the club, Mitch will add to that both on and off the field. His relationship with the playing group and the people of Western Sydney is second to none and I for one am excited for what this squad will produce this season.”

Duke will return to a club that has changed dramatically since his exit, with then-coach Jean Paul de Marigny sacked in October to make way for Robinson, whose ruthless approach to recruitment has transformed one of the competition’s biggest underachievers.

He looms not only as the ideal foil for the team’s other striking options but another strong character in the dressing room who should reinforce the culture Robinson is trying to set at Wanderland.

Western Sydney chief executive John Tsatsimas said the club had kept in touch with Duke over recent months and pounced when the opportunity to bring him home presented itself.

“Mitch will significantly add to what we believe is a very good side assembled under Carl and we look forward to him exhibiting his known skill and unqualified determination to the cause,” he said.

“He comes to a place he calls home and knows like the back of his hand, and will hit the ground running. We can’t wait to see him in the Red & Black again very soon.”

The Wanderers are third on the A-League ladder with two wins and a draw from their first five games, and face Macarthur FC on Saturday night at Campbelltown Stadium.

Previous It was anything but a proud day for Collingwood, Eddie
Next Williams warms up ahead of Australian Open