Andreescu backs Tennis Australia measures to push ahead with Open 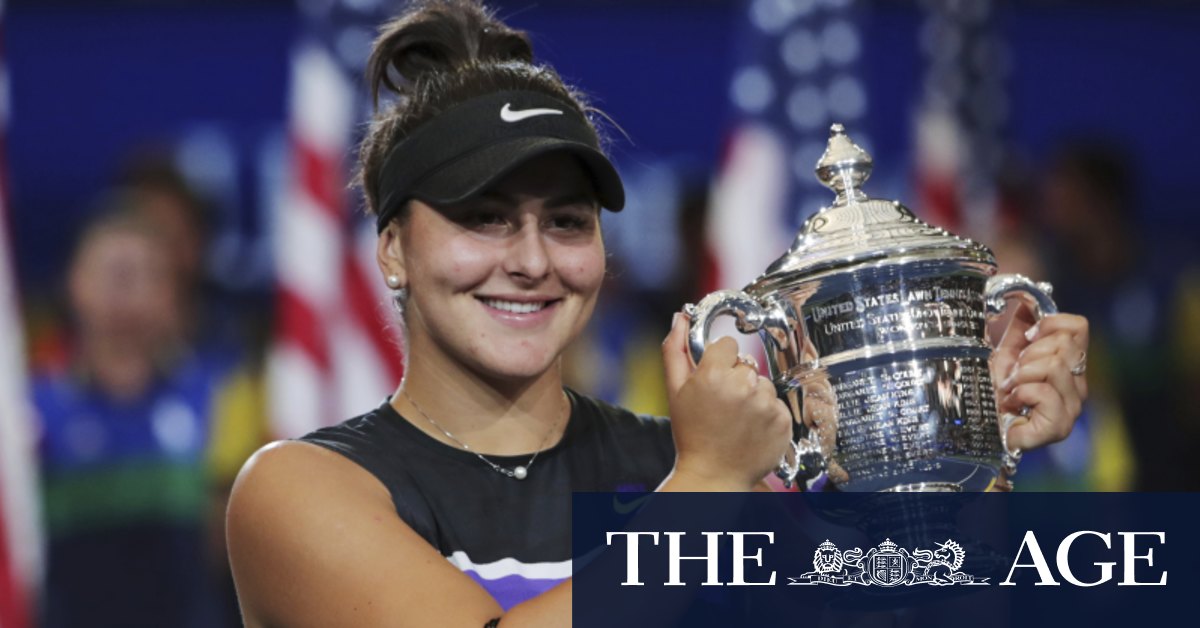 Tennis Australia, along with the WTA, subsequently organised a new tournament – starting on Wednesday – for those players affected by the strict quarantine measures. But Andreescu has opted out of any competition before the Australian Open and will focus on training.

“To me it doesn’t make sense (to play) after two weeks off (in quarantine),” Andreescu said.

“I was doing Zoom fitness (in my hotel room) … but that doesn’t compare to being on the court.

“Just having a couple of days to prepare, doesn’t make sense to us. We think training will benefit more than match play because when I go into tournaments I want to feel 100 per cent.”

Andreescu, now the world No.8, went close to a return to the circuit at the US Open last year but ultimately opted against it.

“There were a lot of factors that went into it, especially the pandemic,” she said of that decision not to travel to New York last year to defend her title.

“We thought it was better to play it safe and train at home.

“I didn’t have a lot of preparation before that. Canada was in full lockdown. It was tough. There were different things that went into it. It wasn’t an easy decision.”

The call, however, to head to Australia was more straight-forward, even with the mandatory period of hotel quarantine that was required.

“We really hoped that the pandemic wouldn’t be a thing at this point still, I mean I can’t stop forever, you know,” she said.

“We’re taking the best precautions we can. Tennis Australia is doing that, so I’m back baby!”

Andreescu has been closely associated with COVID-19 after her coach Sylvain Bruneau tested positive after they flew in from Melbourne from Abu Dhabi.

“That was pretty unexpected,” she said.

“I mean, it is a pandemic. This is could happen to anyone. These were the chances that it could happen. We were definitely aware of that.

“For it to happen to someone very close to me was a bit shocking, but it happened. We had to deal with it the best way we could.”

Andreescu’s battle to again match in the world’s best will be one of the intriguing storylines of the Australian Open.

Nine commentator Samantha Smith said anything is possible from the star Canadian.

“If anyone knows how to win, not having played a lot, actually keep an eye on Andreescu, but it would be rabbit-out-the-hat and fairytale time,” Smith said.

Previous ‘I got it wrong’: McGuire says he regrets comments on racism report
Next Jodie Sizer says it’s time to focus on a real conversation about racism

Sonny and share: Coach SBW to mentor Suaalii at Roosters