Barty pushed by Romanian, but victorious after long lay-off

admin 3 weeks ago Sport Comments Off on Barty pushed by Romanian, but victorious after long lay-off 10 Views 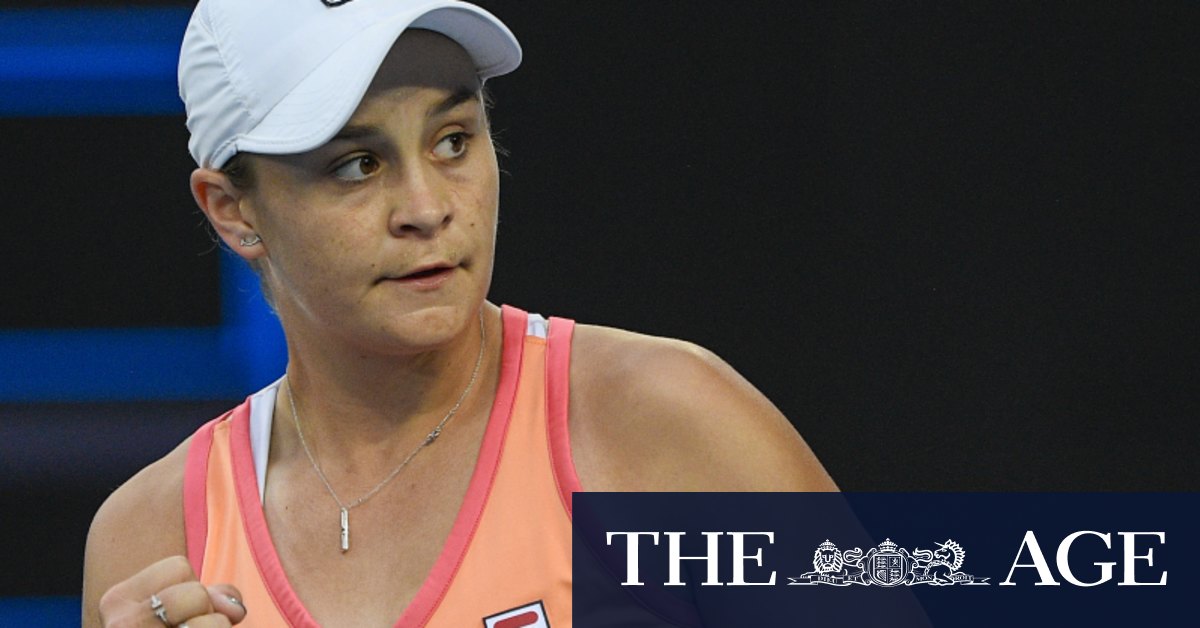 Indeed, the scoreline looks like Barty won in a canter, but she was forced to work quite hard through the whole match.

There were cobwebs too, with Barty double faulting twice in the final game of the match, and once on match point.

“I think Ana did an exceptional job in making me play to a very high standard. I knew right from the first point I was going to have to be ready tonight and switched on straight away.

“That was really nice to have that challenge straight away. Obviously happy to come through reasonably unscathed and roll with the momentum pretty well.”

The Italian Giorgi retired hurt with a leg injury after the first set, which she lost 7-5.

“I started off pretty good obviously, just made a little bit too many unforced errors.

“Overall I’m happy with the way I played.”

Kenin’s Australian Open win was her first grand slam triumph, in a year that saw her also make the French Open final.

Osaka said she had to overcome nerves to win the match.

“I was nervous the entire match,” Osaka said.

“Even until the very last point, I think I was just thinking – I don’t know, the first match you come back and especially in a grand slam environment, it’s definitely very hard.”