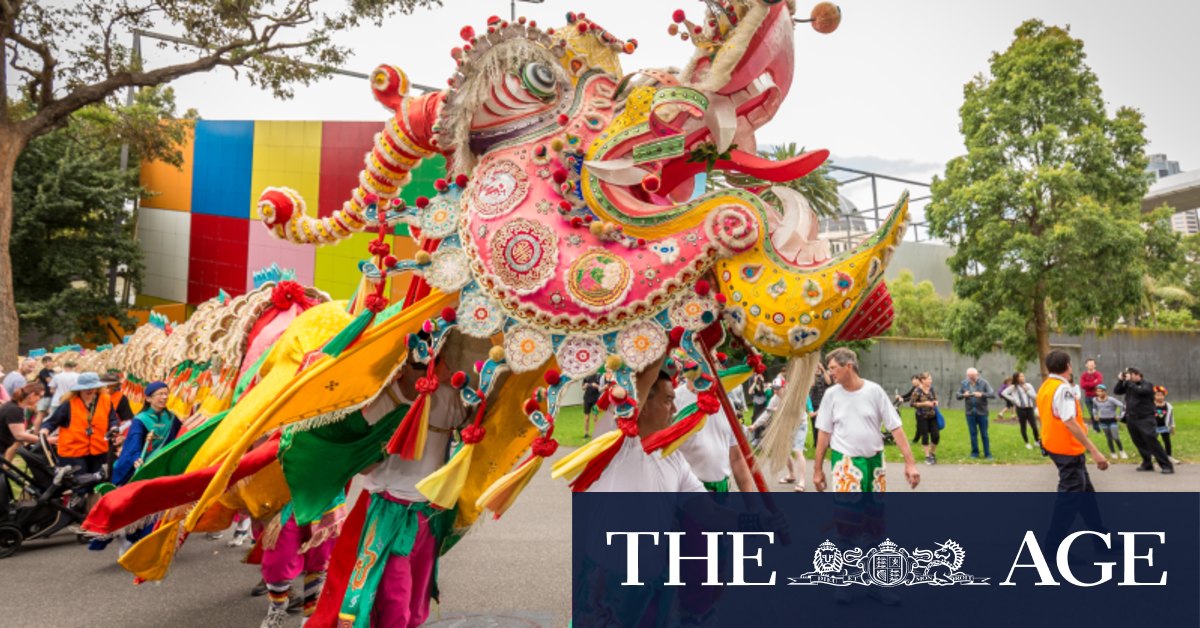 Labor MPs have privately argued the government is giving license to racists with its rhetoric about China, but Liberals dismiss that claim by pointing to Mr Morrison’s record of praising Chinese Australians.

Mr Morrison’s message to the Coalition party room on Tuesday drew a distinction between the Chinese people and their government and its ruling Chinese Communist Party.

“He said that while there may be political issues between governments, this would be an important opportunity for engagement to reinforce our support for positive relationships with communities across Australia to celebrate the Lunar New Year,” a Coalition spokesman said. “And also to reinforce the friendship that exists between the Australian people and the Chinese people.”

NSW Liberal senator Andrew Bragg later said it was “degrading and regrettable” to set a loyalty test for Chinese Australians.

“We want Chinese Australians to know that the Morrison government stands shoulder to shoulder with them, their families and their aspirations for the future,” she said.

“It is critically important that we don’t conflate our Chinese Australians with the actions of the Chinese government,” she said.

The president of the Chinese Australian Forum, Jason Yat-sen Li, a former Labor candidate for Federal Parliament, welcomed Mr Morrison’s message but said the racism and abuse showed there was a significant problem.

“Until we bring down the temperature in relations between China and Australia, Chinese people are going to continue copping it,” he said.

Senator Bragg said the government had been careful to reassure Chinese Australians during the pandemic, citing Mr Morrison’s remarks praising them for helping to slow the virus when it first appeared last year.

Asked about Chinese people being spat upon, Mr Morrison said last April: “Now is a time to support each other and I would remind everyone that it was Chinese Australians in particular that provided one of the greatest defences we had in those early weeks.”

“I think it is important that all of us recognise the extraordinary contribution Chinese Australians have made over the past year,” he said. “They not only bore the brunt of COVID but were also confronted with shocking racism.

“It is vital that we stand up for every member of the Chinese Australian community and recognise the damage done by racism not only to individuals but to social cohesion.”