Indigenous leader calls for quotas for players at Collingwood 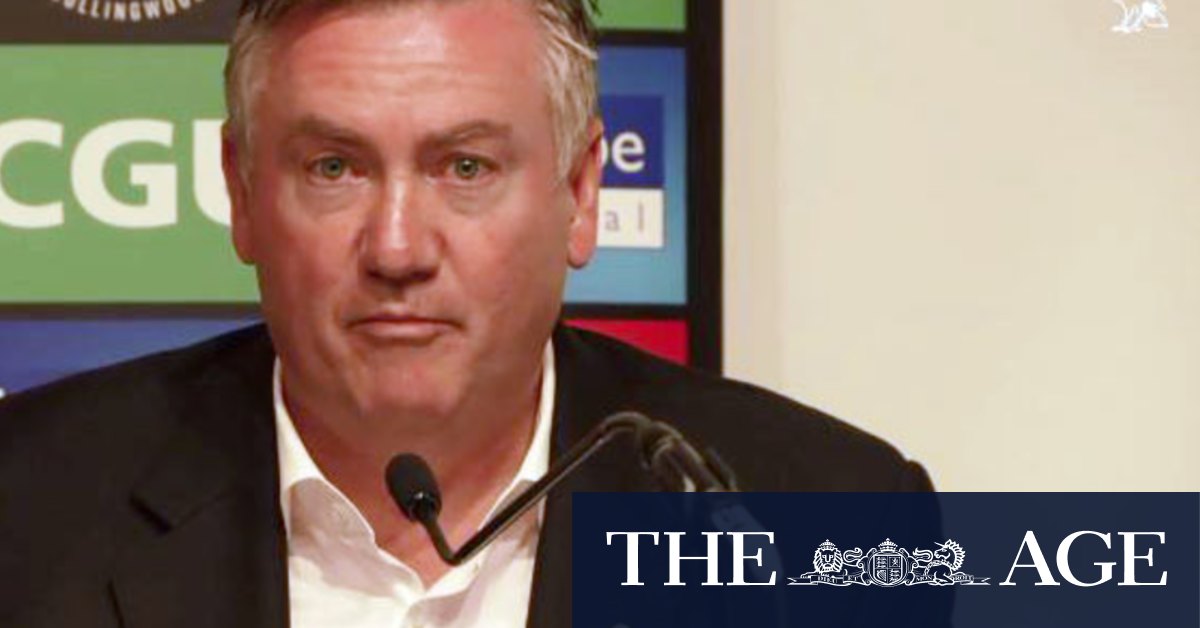 A leading Indigenous activist from a famed football family has called for Collingwood to introduce quotas for Indigenous players to improve their issues with racism.

Gary Murray, the grandson of celebrated Indigenous leader and ex-footballer Sir Douglas Nicholls and father of ex-Bomber Nathan Lovett-Murray, said Collingwood could introduce quotas – setting a target for a number of Indigenous or multicultural players on the club’s playing list over a period of years.

“Quotas are in politics and private industry, why not football,” said Murray, who is a director of
First People’s Sports Foundation Aboriginal foundation and a prominent activist in Victoria.

“Players have to be picked on merit but setting a quotas of (Indigenous and multicultural) players they introduce each year would … if you recruit from those particular groups, that adds value to the club in terms of its soul.”

Collingwood enter 2021 without an Indigenous footballer on the club’s AFL playing list and with one on the club’s AFLW list, with their last Indigenous (male) player, Travis Varcoe, having retired at the end of 2020 and the club unable to draft one in 2020 despite bidding on two Indigenous players from rival clubs’ academies.

Previous Souths want clarity from NRL about Roosters Cordner salary cap claim
Next ‘I was nice to myself’: Kyrgios survives injury scare, scrapes home in first match in 12 months