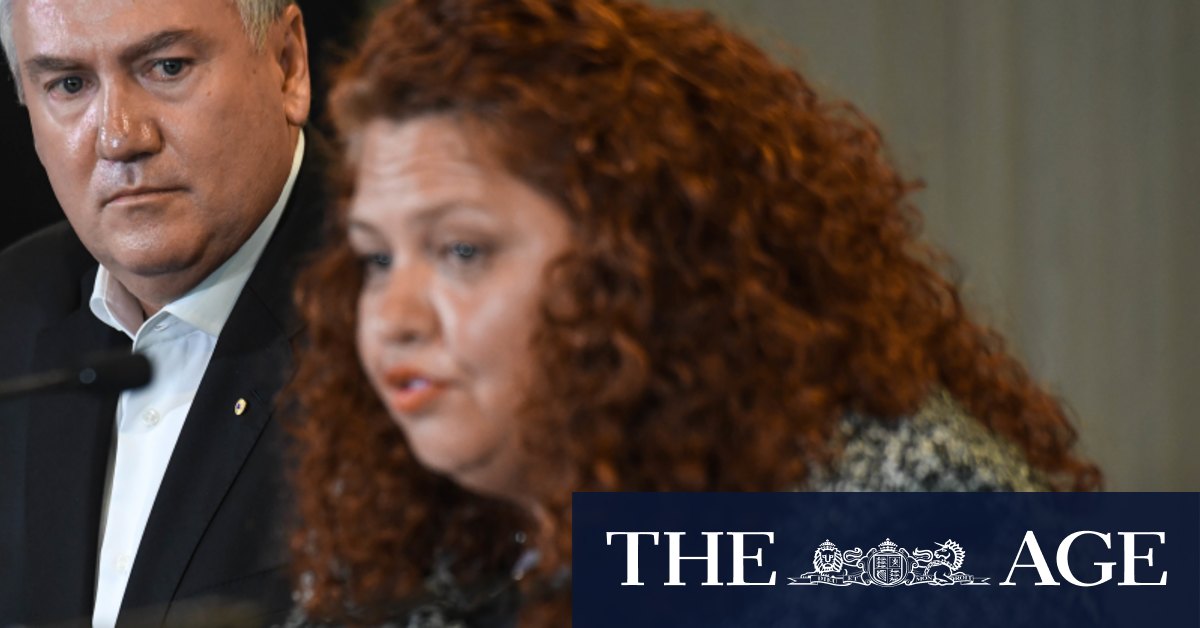 She said she was disappointed that the commentary of the past 24 hours had focused on that issue rather than what lay ahead and she was pleased Collingwood had the courage to confront the issue by commissioning an independent report.

“If we are courageous enough to take this lead and yes I am proud that we have had the courage to do that…the other option is to do nothing and to keep the status quo,” Sizer said.

“We want to be bold and leap forward and we also want others to do the same.

“If the world out there is going to crucify Collingwood for trying to do something that is going to move us forward… as a nation we have to ask why are we doing that? Why are we caning this organisation that is trying to do better in addressing how we tackle race relations?”

She said it was important the club was truthful about the past so it could inform the present.

“Reliving that over and over is not necessary but understanding the past and acknowledging it is critical,” Sizer said.

Sizer was thrust into the spotlight at Monday’s media conference sitting alongside McGuire as a member of the club’s board and their integrity committee.

The first Indigenous member of Collingwood’s board grew up the eldest of five and a Magpies fan in Ballarat. Her family ties are in Gunditjmara-Djab Wurrung country which is in South West Victoria near Warrnambool, a place where her parents grew up with her father from Framlingham.

“It’s a long road from Framlingham to the Collingwood board table,” Sizer said.

She left Ballarat at 21 to become an auditor and co-founded and is now the co-CEO of PWC Indigenous Consulting which Sizer says is involved every day “in helping organisations in that transformational change process” and she has three daughters.

“I am always in the deep end of the pool,” Sizer said.

“We help people do the doing. We get paralysed by a fear of doing the wrong thing and we don’t have the right tools or confidence and vocabulary and understanding to move forward and that is what this about.”

But Sizer does not underestimate the size of her task stating on Monday that the complexity of such a big sporting club and the spotlight that shines on Collingwood made initiating a change process a challenge.

“It’s a community organisation on the big stage,” Sizer said by way of explanation.

But on Tuesday Sizer remained undeterred by the challenge and committed to working alongside McGuire in the spotlight and determined to have the hard conversations ahead.

“We kicked off this report together as a whole board with genuine commitment and intent to do the work,” Sizer said.

“Eddie is very eager to continue with the implementation, he is enthusiastic about wanting to do the right thing and he wants to get into the implementing. As far as we are concerned we are off and running.

“Eighty percent of it is in the doing. This part is just the start and we have to get on with that.”