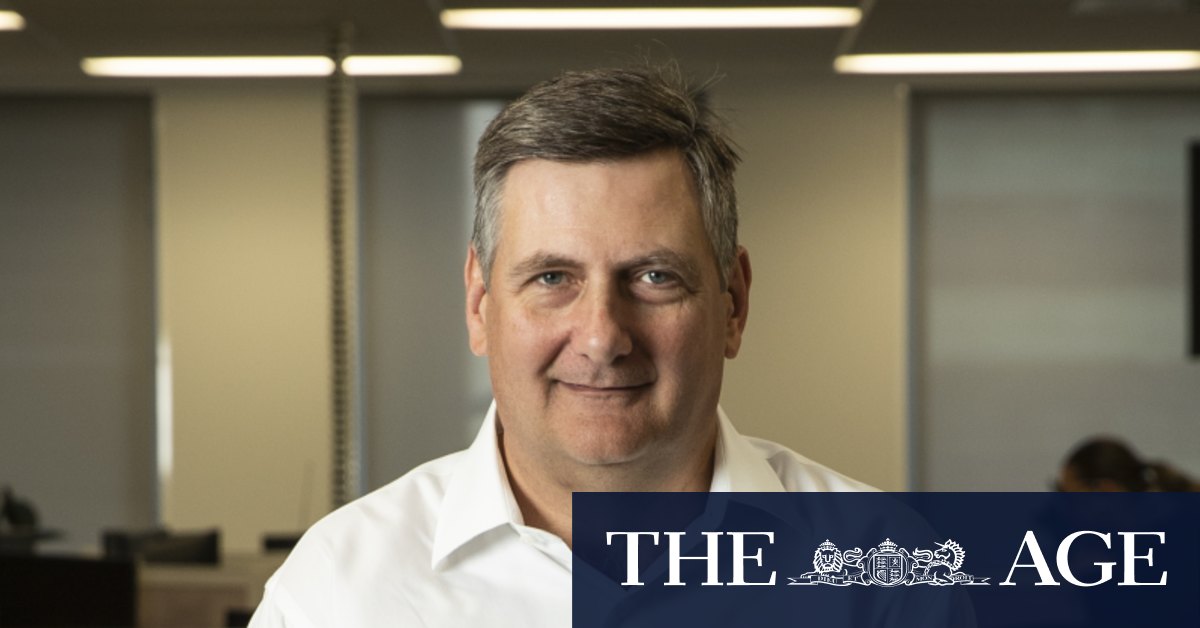 “In Australia, for us, we’d like to be able to help customers with a mortgage but the size of the balance sheet required to do that means we’re just working through how we could do that in partnership with someone,” he said in an interview.

These plans to develop more products, and the move to rely more heavily on wholesale funding, will require capital, and after rivals Plenti and Harmoney floated in late 2020, an initial public offering (IPO) is one possibility. He added it had not yet made a final decision to float, or when it would occur.

“All in all we’re probably looking for around $50 million of capital over the next 12 to 18 months to grow the business with new products and transition to warehouse funding,” Mr Jones said.

“That kind of capital would probably require some kind of event, and so it’s probably more likely than not that we would be looking to tap significant capital, maybe an IPO, later in the year.”

While the pandemic initially slowed demand for loans, Mr Jones said there had been a bounce-back and its revenue rose by about 30 per cent in 2020, to slightly more than $50 million, while its costs fell 15 per cent. The business, which is not yet making a profit, also benefited from loan losses and delinquencies falling to record lows, helped by government stimulus.

“We’ve got very strong support from our wholesale funders and we had a very strong performance through COVID,” Mr Cant said.