Breaking News
Home / AFL / ‘Not a word I would use’: AFL boss called Eddie over ‘proud’ comment

‘Not a word I would use’: AFL boss called Eddie over ‘proud’ comment

admin February 2, 2021 AFL Comments Off on ‘Not a word I would use’: AFL boss called Eddie over ‘proud’ comment 11 Views 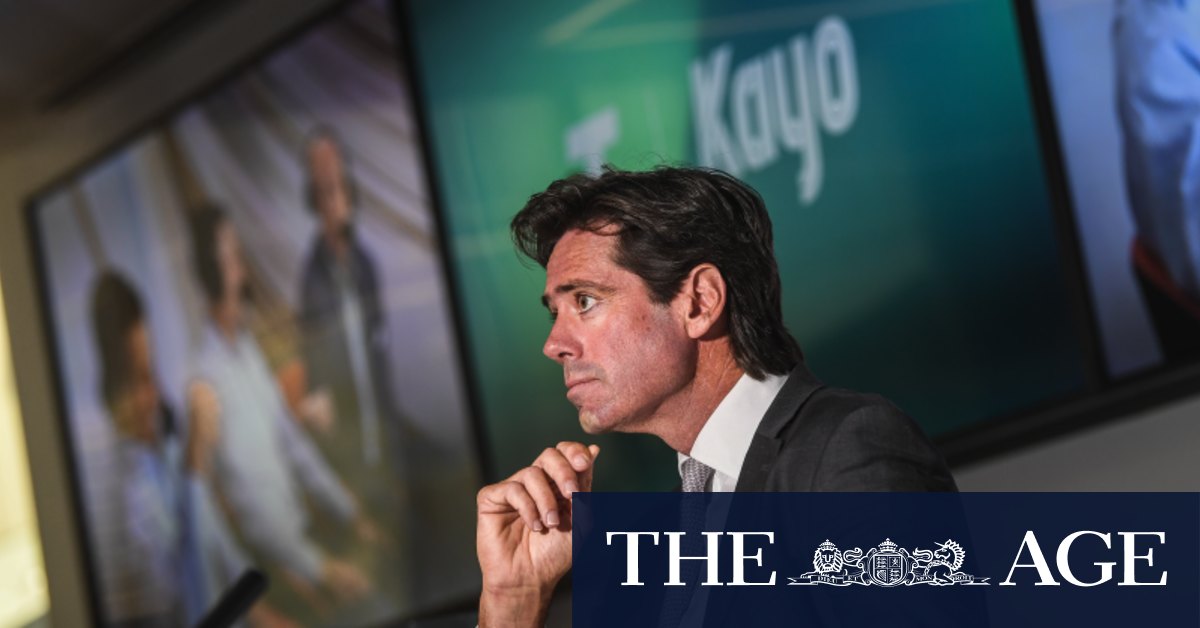 “I was pretty up front because I wanted to understand that word [proud] because it is not a word I would use …. it was [a] more sobering and confronting [day]. I did talk to that word, yes.”

McLachlan said he was “disappointed the focus today is around the way the report was talked to rather than the report itself”.

He fell short of suggesting the club could not prosecute the recommendations in the report with McGuire, who has been the president of the club for more than two decades, still at the helm.

He declined to say whether he felt McGuire should stay the rest of the year as planned or go now as president.

“These are not decisions for me, it is for Ed and the board and the Collingwood supporters,” McLachlan said.

“This has never been about an individual, it needs to be a whole-of-club approach and whole-of-industry approach to deliver on it.

McLachlan said the AFL itself and other clubs needed to learn from Collingwood’s experience and their preparedness to take an unvarnished look at their own history and how they handled issues.

He said the AFL was not responsible for how its biggest club handled issues of race over a long period of time.

“There is a history that goes back a long way [covered in the report]. We are all wanting to have conversations to learn and do better. All clubs, our industry and community have had challenges.

“Part of my learnings is we need to have conversations and improve … you have got to be open to change and open to your history.”

A year ago the AFL commissioned former Melbourne and Essendon chief executive Peter Jackson to report to the AFL Indigenous advisory council.

McLachlan said that announcements from that would be made “in coming weeks”.

Previous Democrats take step toward bypassing Republicans on COVID-19 relief
Next How can Aung San Suu Kyi be back in detention?