‘The Rev’ led students over the Kokoda Track 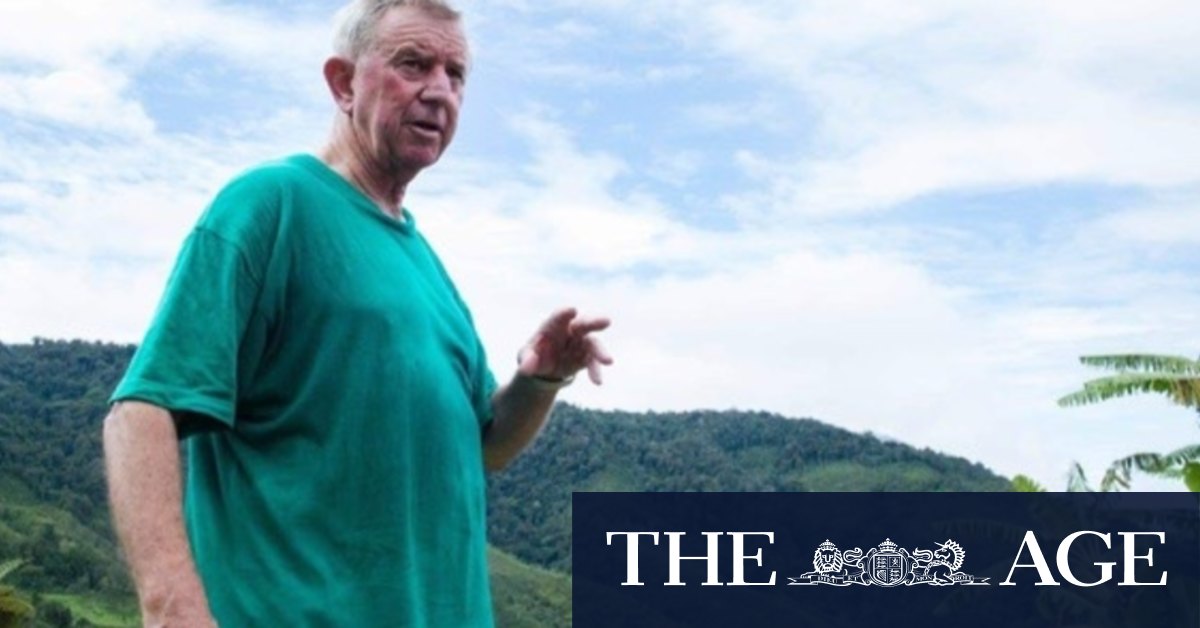 For almost 40 years, and on upwards of 80 separate occasions, he led parties of students over the Kokoda Track, offering them, in the most practical way possible, an insight into the sacrificial service of Australian Diggers in the Papuan campaign of 1942.

On one of the most remarkable of these expeditions to mark the 60th anniversary of the campaign, he led 10 Mentone Grammar and 10 Nagoya Gakuin students on what became a pilgrimage of reconciliation. Each of these fortnight expeditions also included the unique experience of village home-stay for the individual student, followed by a scenic, although arduous, bicycle odyssey along the coast of New Ireland.

Well into his 70s by the last of these trips, “the Rev”, as he was affectionately known, proved a seemingly tireless leader and mentor for the students, who gained not only in physical confidence but also in cultural understanding of the environment that produced the “Fuzzy Wuzzy Angels”, some of whom they would occasionally meet, especially on the earlier trips. Students characteristically emerged with a new appreciation of Melanesian culture and, by comparison also, of their own.

All of this was organised by “the Rev” through his contacts with the local inhabitants of the Owen Stanley Range mountain villages and those of the inland and coastal plains. It was they who provided the sort of guidance and physical support that their forebears had given the soldiers, although each student, like Roger himself, carried their own 16-kilogram pack stuffed with five days’ rations, mosquito net and sleeping gear, plus gifts for their village hosts.

There are hundreds of former students who can now look back on this physical and cultural experience as one of the most outstanding, and certainly different, experiences of their school years.

That Roger Williams was able to combine this holiday experience with his regular term-time teaching – he always conducted these expeditions in his own vacation time and without personal remuneration – testifies to a practical demonstration of the Christian values by which he lived and encouraged students to adopt, although always in the most gentle, self-effacing and understated manner. The support of his wife and sons for this missionary-like work was something he never took for granted; they were all part of it.

In addition, Roger acted as pastor and priest to the school family, conducting marriages, baptisms and funerals, as many will testify. He used to say he had the best job in the world because of the privilege he felt in being with people at such times of rejoicing and sorrow.

He died as he lived, bravely and uncomplainingly, in the manner and faith of John Bunyan’s Mr Valiant-for-Truth from Pilgrim’s Progress:

“Then said he, ‘I am going to my Fathers, and tho’ with great difficulty I am got hither, yet now do I not repent me of all the Trouble I have been at to arrive where I am. My Sword I give to him that shall succeed me in my Pilgrimage, and my Courage and Skill to him that can get it. My Marks and Scars I carry with me, to be a witness for me that I have fought his Battles who now will be my Rewarder’. When the day came that he must go hence was come, many accompanied him to the Riverside, into which as he went he said, ‘Death, where is thy sting?’ And as he went down deeper, he said, ‘Grave, where is thy Victory?’ So he passed over, and all the trumpets sounded for him on the other side.”

Roger is survived by his wife, Enid, and three sons Scott, Glen and Neale.

Neville Clark, MC, OAM, was a long-standing friend of Roger Williams and a former principal of Mentone Grammar.

Previous Singer Tony Bennett has been secretly battling Alzheimer’s for four years
Next Australian video games ‘could be billion-dollar industry’ if given support: peak body