‘This stinks’: Labor lashes out over controversial Brisbane Council appointment

admin 3 weeks ago National News Comments Off on ‘This stinks’: Labor lashes out over controversial Brisbane Council appointment 8 Views 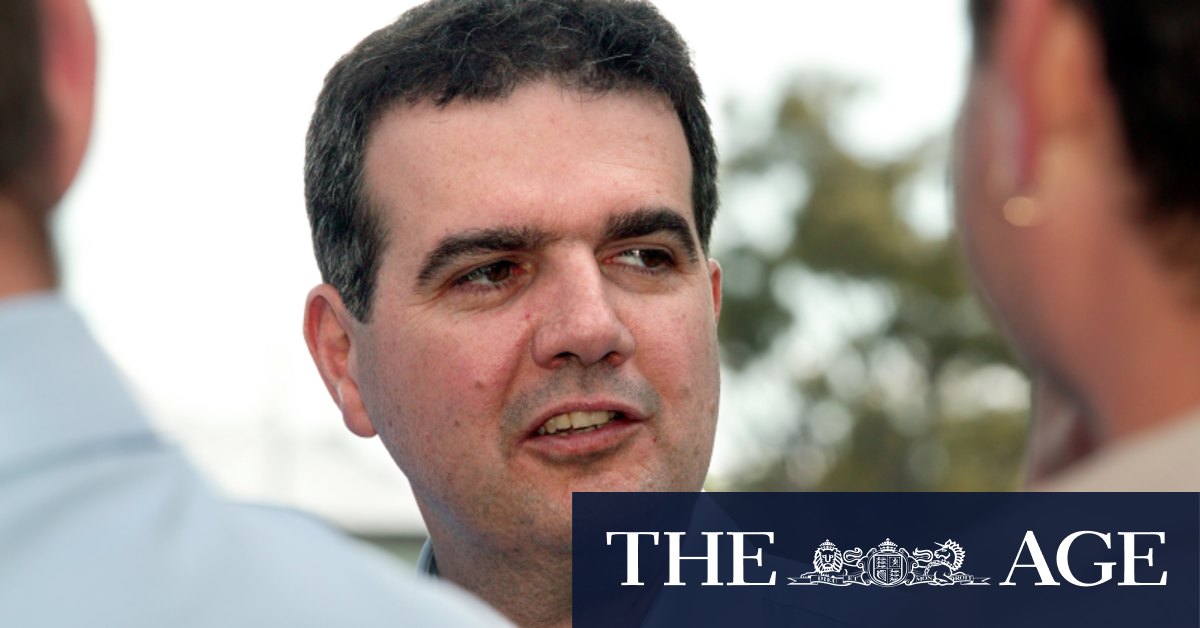 The $250,000 Brisbane City Council contract was approved in late October for a maximum two-year period. Under council policy, it was exempt from tendering.

David Edwards, the son of former Liberal leader Sir Llew Edwards and a former chief of staff to then-LNP deputy leader Jeff Seeney, was also named on the board, along with Julie Byth, John Gralton and chair Carolyn Barker.

Speaking during an at-times heated first council meeting of 2021 on Tuesday, Labor leader Jared Cassidy asked the Schrinner administration to “look up what merit-based selections means, because this stinks”.

“This is a classic team Schrinner move, filling key council roles with LNP members and fellow travellers,” he said.

“Under team Schrinner, this kind of behaviour has become normalised, and that’s a very bad thing for an independent and robust council.”

Cr Cassidy pointed to other former board members as examples of the “common practice”, including former LNP councillor Carol Cashman, who left the body last year.

Later responding to comments made during the meeting, LNP councillor Peter Matic said the board members had been approached as “suitably qualified” leaders in the sector, with experience on other boards or in senior positions.

“There has never been a more important time to have practical industry experience on this board, and its now-reconstituted membership will make it a powerhouse board as Transport for Brisbane faces some of the most significant challenges through its business in decades, with Brisbane Metro, new vehicles, a new depot, new infrastructure and, of course, the new network for residents of Brisbane,” he said.

Cr Matic added that Mr Caltabiano was “no stranger to all things road and transport” as the chief executive of the Australian Road Research Board since 2016, a national organisation at the “cutting edge” of the sector, and as former director-general of the Department of Transport and Main Roads.

In 2013, the state government’s ethics committee found no evidence of contempt against Mr Caltabiano after he was investigated over claims he misled the Transport, Housing and Local Government committee in 2012 over his links with the son of former arts minister Ros Bates.

Mr Caltabiano had strenuously denied the allegations and said in a submission there was “at most, a limited personal relationship” with Ben Gommers, who had been hired into a high-paid job within his department.

The new council board, which will serve for an initial period of one year, with an optional extension, met for the first time in December and was due to meet again later in February. Ms Barker has served as chair since 2012.