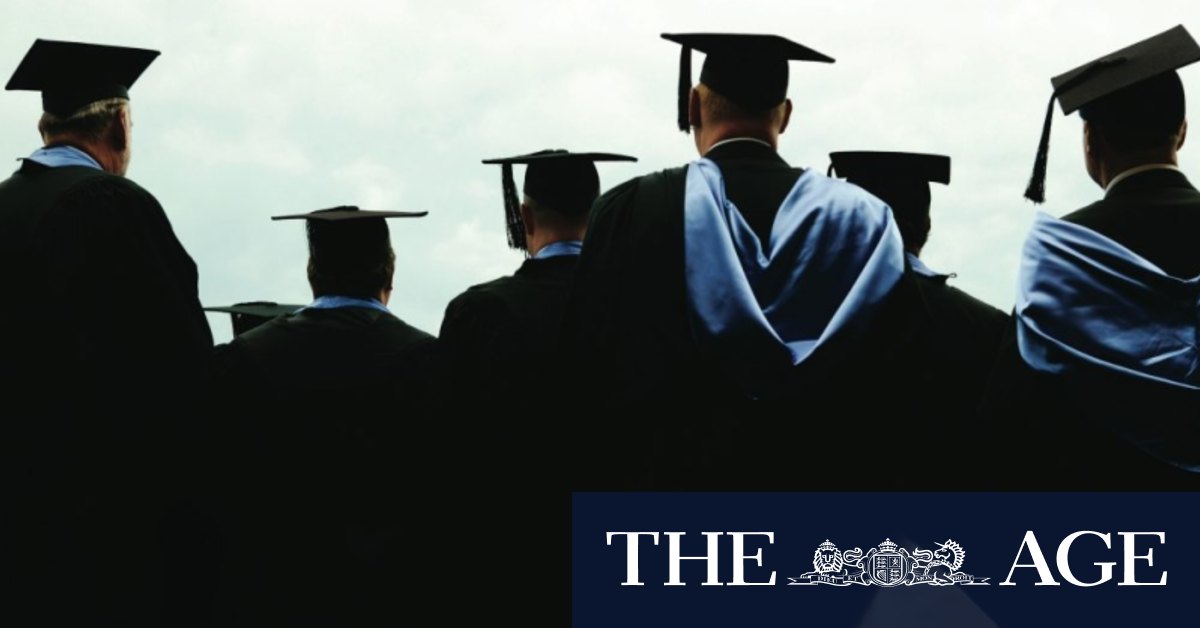 “Budgeting was really tough right across the sector. A very large city university with lots of international students will have had a big hit. In some universities in regional areas there are very serious challenges around delaying really important capital works.”

Universities Australia, which represents the country’s 39 universities, calculated at least 17,300 jobs were shed from Australian campuses in 2020 – slightly lower than the 21,000 jobs it estimated were at risk in April. The figures comprise full time and casual positions.

It found universities’ operating revenues fell 4.9 per cent, or $1.8 billion, compared with 2019 figures, and predicted a further $2 billion decline this year.

“Unfortunately, it is probable we will see further reductions this year. The loss of any – and every –
one of those staff is personally devastating, bad for the university community, and Australia’s
knowledge reservoir,” Ms Jackson said.

Foreign students’ fees are a highly lucrative revenue source for universities, which collectively banked $10 billion from these fees in 2019, accounting for 27 per cent of their total operating revenue.

But the ongoing uncertainty around Australia’s international border, which has been closed for 10 months, has exposed the over-reliance by universities on the fees to cross-subsidise research programs.

In December, many universities reported steep declines in early applications and enrolments for semester one, fuelling concerns Australia was at risk of losing market share to rival countries such as Canada and the UK, which have opened borders to offshore students.

Federal Education Minister Alan Tudge warned the sector last month that it would be “very difficult” for international students to return in large numbers to campuses this year as he appealed to offshore students to begin their studies online.

Victorian Premier Daniel Andrews similarly described the prospect as “incredibly challenging, if not impossible”, while NSW has shelved plans to return 1000 international students each week.

Ms Jackson would not rule out lobbying the federal government for another research funding lifeline in the May budget to supplement the $1 billion bailout package the sector received in October.

Elite research universities, including the University of Sydney, the University of Melbourne, and the Australian National University, were among the institutions that slashed hundreds of jobs through voluntary or forced redundancies programs last year.

Previous ‘A miscarriage of justice’: Jim Courier is standing by Novak Djokovic
Next ‘He was a beacon of hope’: UK’s coronavirus hero Captain Tom Moore dies at the age of 100