AFL racism review would have findings ‘even worse’ than Collingwood: Lumumba

admin 3 weeks ago AFL Comments Off on AFL racism review would have findings ‘even worse’ than Collingwood: Lumumba 9 Views 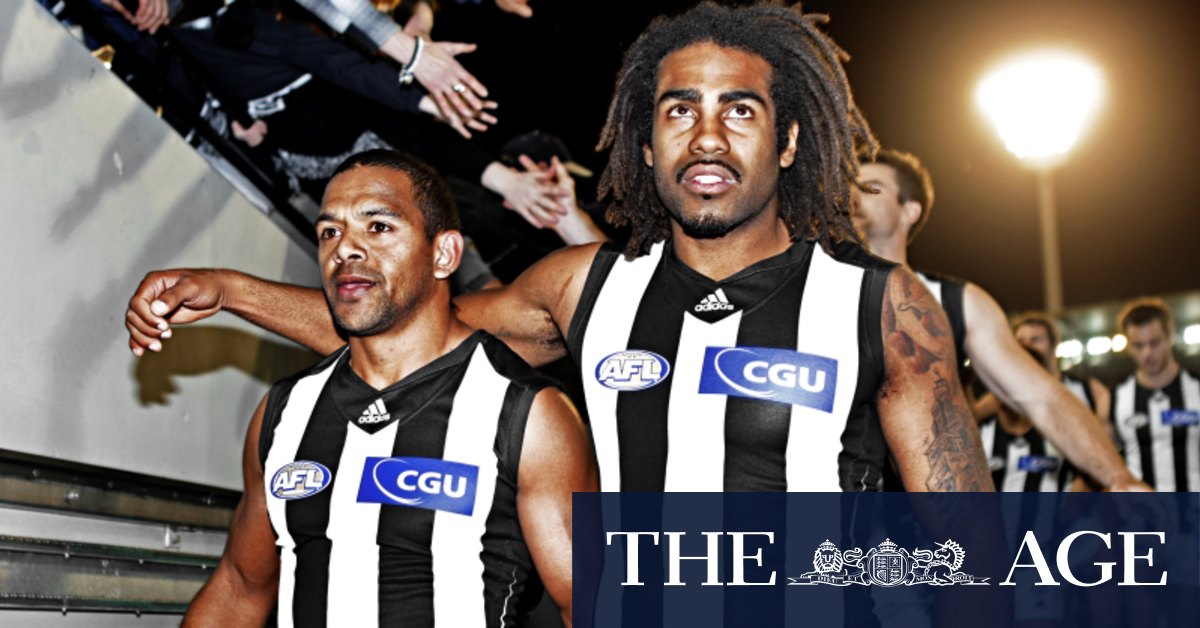 “I can guarantee you if the AFL was extensively audited, it would reveal even worse findings than the Collingwood Football Club,” Lumumba said.

“The way the AFL has dealt with major incidents when it comes to racism is completely unacceptable, is below par.

“I will never forget when [AFL chief executive] Gillon McLachlan, in 2017, when my experience with racism became public, came out and was asked about it. He said the AFL was a leader in Australia for anti-racism.

“That was a disgraceful response. It was a slap in the face to me and many in the community because he said this not too long after his inability to deal with the racism that Adam Goodes faced in the end of his career. It’s the same, arrogant attitude that was on display from Eddie a couple days ago. These people are so tone deaf and do not have the competency to deal with the issue.”

The AFL has been contacted for comment. The league is close to releasing a review into its discrimination and racial and religious vilification rule.

In 2016 it hired Tanya Hosch as head of inclusion and social policy. Hosch has worked hard to improve the way the AFL deals with matters of race as a priority, improving recognition of Indigenous Australians in the game and the amount of diverse voices in the media, for example.

Lumumba said, “Collingwood and the AFL cannot even begin to appropriately address structural racism until a main criteria for roles in leadership is anti-racism.”

He agreed with the recommendations in Collingwood’s “Do Better” report that structural racism is inadequately understood, a point he believes has been overlooked since the report came out because the attention has largely focused on McGuire and Collingwood’s framing of the review.

Lumumba said there had been many examples of how structural racism had plagued his career.

“The report confirms the systemic nature of racism I faced. It was through all levels of the industry.

“It’s like I was running a 100-metre race with a ball and chain around one of my ankles, with broken glass, hurdles and an uneven surface to contend with in my lane, while the league’s majority, the white players’ lane was clear because they didn’t have to deal with the any of the obstacles from the league’s serious issues with systemic racism.”

Collingwood board member Jodie Sizer, a Gunditjmara-Djab Wurrung woman, indicated on Tuesday she also wanted to help the club get into the work of making change.

Lumumba said: “It’s not enough to say that Eddie McGuire has resigned in order to avoid a conversation about the report. This is a critical year where the club should be effectively implementing all of the recommendations of the report, but that seems almost impossible with McGuire at the helm.”

Lumumba was not interviewed as part of Collingwood’s “Do Better” report, which has made 18 recommendations that the board has already begun implementing.