admin 3 weeks ago Sport Comments Off on Benny and the Jets? Two backers combine for expansion super bid 8 Views 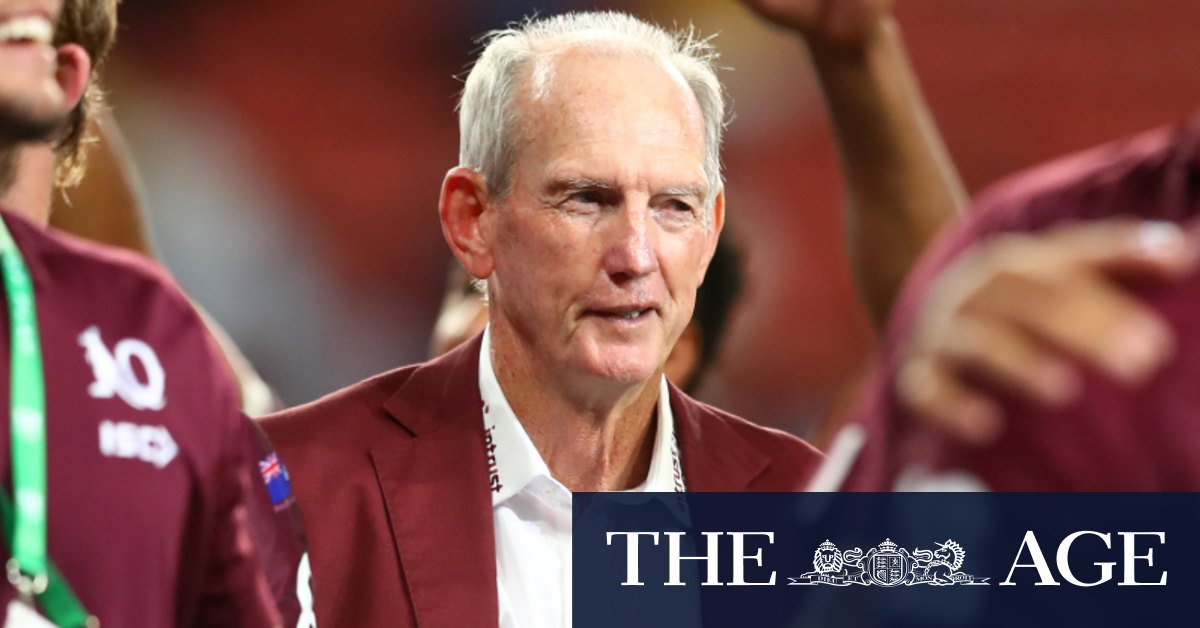 “One thing I’ve admired about [Ipswich bid boss] Steve [Johnson] in the whole process, even though there’s been competitive tension with our bids, both of us want to see the game succeed. And I think that’s where we found the mutual connection once we started talking about the opportunity for the game.

“We shared a bit of frustration over the length of the process, combined we’ve put 20 years into this. It just ticks every box now.”

Bennett is an obvious candidate to head up Brisbane’s new franchise, whether it be the Jets or one of the other two bids. The Bombers spoke to representatives of Bennett, who is in his final year coaching South Sydney in 2021, late last year about the prospect of returning to Queensland and taking on the Broncos.

“The Broncos don’t have a saturation on Brisbane,” Livermore said. “We’ve always maintained under the Bombers brand there’s at least one more that loves the game that isn’t supporting Brisbane.

“Coming together we can’t be everything to everyone, but we can certainly be the largest footprint geographically with a real rugby league focus and sustainable business model.

“I just want to see a game shown in Brisbane every weekend. Through no fault of their own they haven’t been able to do that. If we have a year like last year where they struggled the game is under represented. It’s the first time the Broncos have been in that position. You can’t rely on one club to carry a whole city.

“Once we get the opportunity to present I think it will be hard for them to ignore the overall benefit to rugby league. I’m really excited to get in front of the Commission in the next few months and show what we’ve been working on collectively for 20 years. It will be a fantastic bid that trumps ours.”

ARLC chairman Peter V’landys has previously said he could see no reason why the NRL’s newest team couldn’t be up and running by 2023, which will be in time for the NRL’s newest broadcast deal.