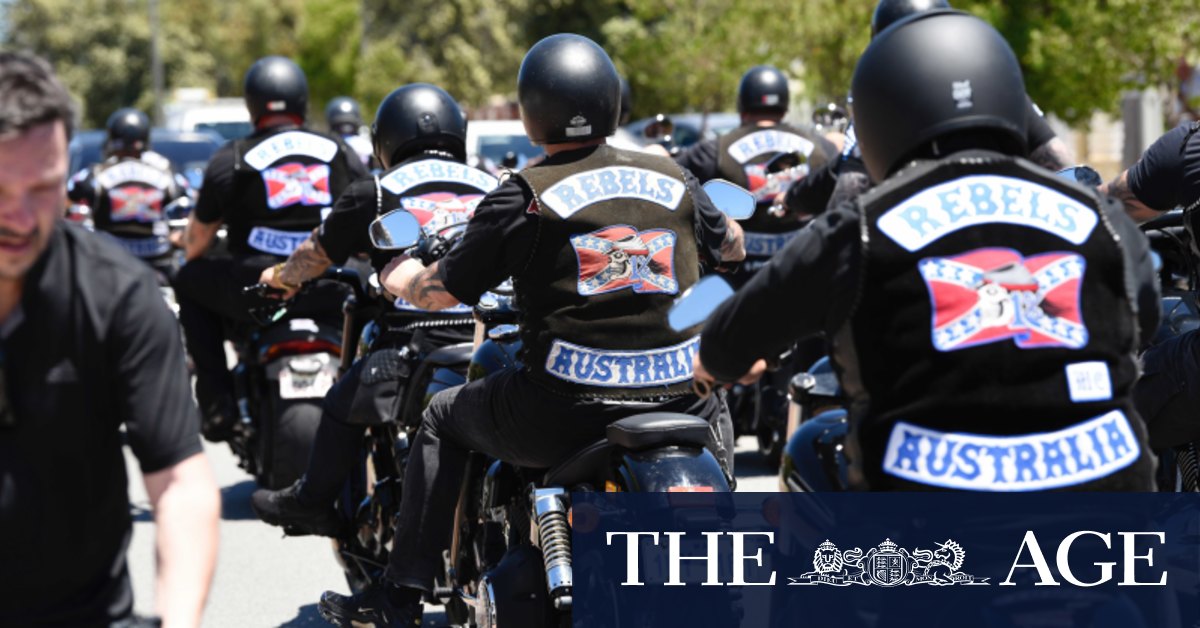 They are forced to forfeit their club paraphernalia and can lose other assets, including businesses. Some members choose to move away to escape retribution and experience anxiety and poor mental health as a result of the threats.

Former gang members reported the difficulty of leaving varied depending on your record with the club, the particular culture of the local chapter, and how you approached the gang leadership.

“If you’re a younger member, like 12 months, you’re f—ed. You can’t leave,” one former bikie told researchers. “But if you’re a life member, you can leave whenever you like … I did everything right. If I’d been a young member, they’d have just taken my bike.”

Another said you had to be smart in managing the exit, avoiding embarrassment for the club.

“But it depends, some chapters are more vicious, some won’t give a f— and others will. If you went into the club in [redacted location] and left on the Monday, you’d be dead on the Tuesday,” the former member said.

Some former bikies reported that relationships with friends and family recovered after they left clubs, having been alienated and cut off during the years of membership.

Interviews with 39 former gang members were analysed in the institute’s research, which was conducted with the Queensland Police Service.

Deborah Wallace, a former commander of the NSW Police gangs squad, said bikies leaving clubs generally faced “fairly brutal” violence and intimidation if they refused to pay the exit fee, surrender their bike or comply with other conditions.

“It’s not so much the threat of violence if you leave the club, it’s a penalty if you don’t pay the fee,” she said.

Ms Wallace said the traditional “brotherhood” values of bikie gangs had declined, replaced by a more ruthless culture that was more focused on making money from organised crime.

“They’ve always been criminal groups but it’s now much more transactional and entrepreneurial and about controlling the drug trade,” she said. “They don’t have the greater good of the gang at heart.”

“There was also a perceived erosion of loyalty and camaraderie within [outlaw motorcycle gangs], with a shift towards younger, newer members who were seen as self-interested and financially motivated. These changes were contributing factors in decisions of many former members to disengage from OMCGs,” the study found.

The shift towards younger “Nike bikies” who in many cases do not ride motorbikes and are mainly motivated by financial gain has become entrenched in recent years.

Another said the portrayal of bikies in pop culture and media had falsely glamorised gangs and attracted many of the newer members.

“Now, it’s the wrong perception, they’re joining for the wrong cause, they think it’s this, you know, they see shows on TV like Sons of Anarchy and they think it’s all like that, which it’s not,” the person said.

Former members reported that clubs had become increasingly exploitative and akin to pyramid schemes, where office-holders abused their positions for personal financial gain at the expense of more junior members.