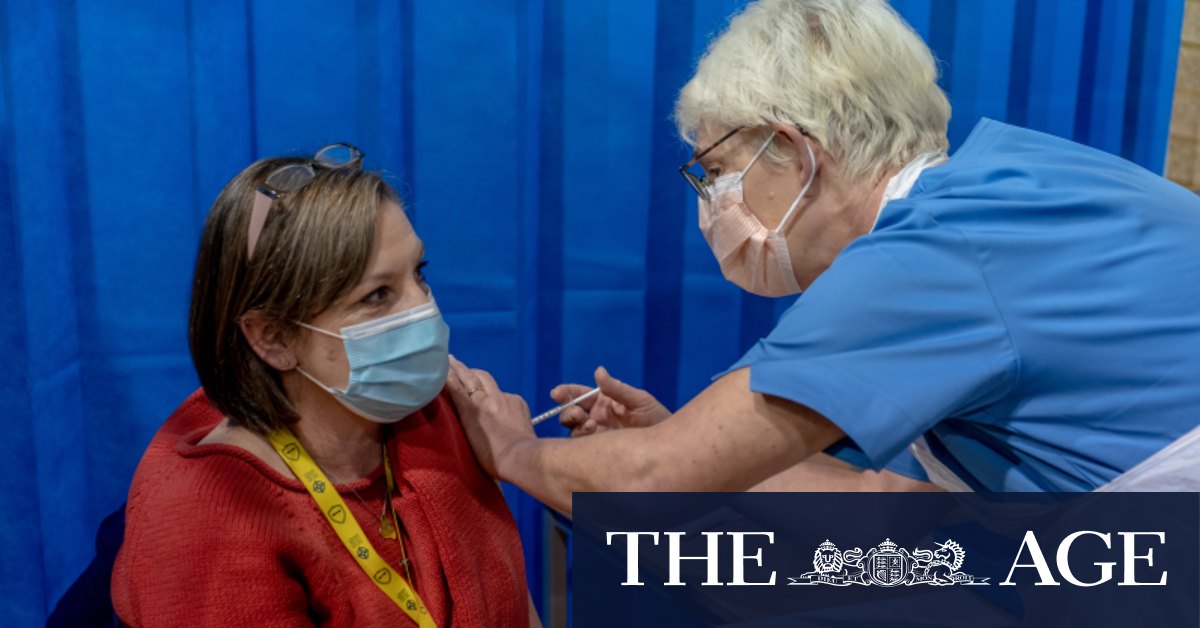 Travel restrictions were already in place for people coming from Britain, Denmark and Norway, as well as for all other travellers from outside the European Union.

Sweden, which has spurned lockdowns throughout the pandemic, has seen the rate of new infections dip in recent weeks, though cases of the British COVID-19 variant have been increasing.

Sweden’s death rate per capita is several times higher than that of its Nordic neighbours, but lower than several European countries that opted for lockdowns.