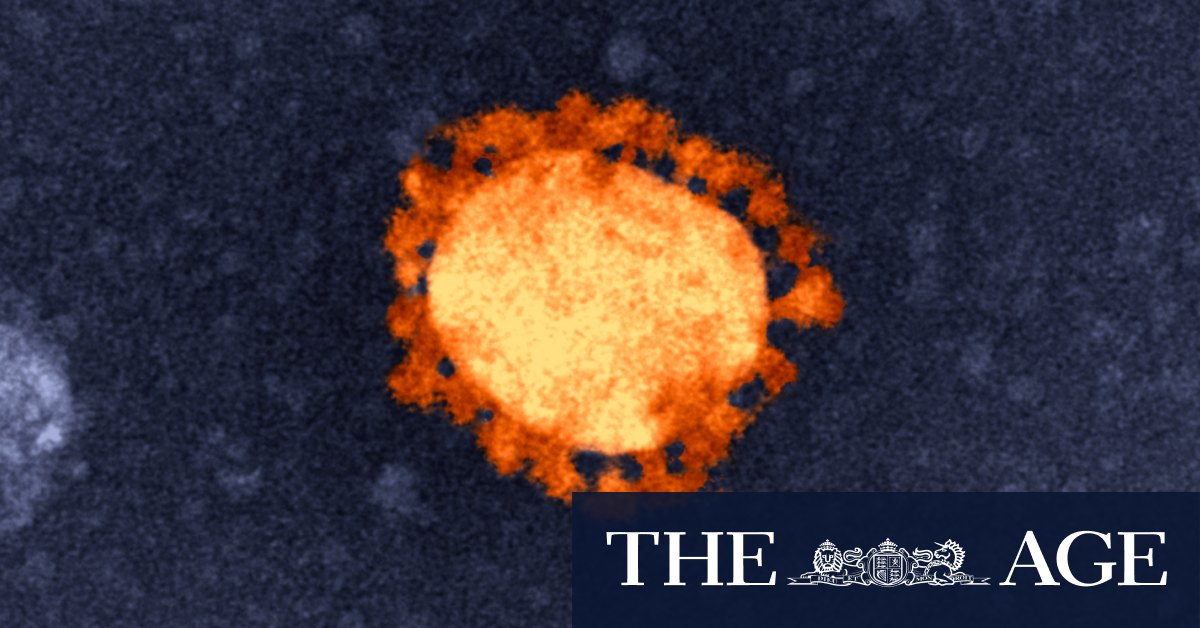 The appearance of the E484K mutation in some infections caused by the UK variant is “a worrying development, though not entirely unexpected,” said Julian Tang, a clinical virologist at University of Leicester.

All viruses mutate, and SARS-CoV-2 is evolving as it circulates in tens of millions of people globally, a recipe for further mutation as the virus adapts itself to the human species.

The “Eeek” mutation is not actually new. It has reared up in genomic sequences many times since the start of the pandemic, and virologists have long understood that it was potentially problematic. But it appears to do little in isolation, and gained widespread attention only recently, after it began appearing in tandem with other mutations in the rapidly spreading variants in South Africa and Brazil, said Greg Armstrong, director of the advanced molecular detection program at the US Centres for Disease Control and Prevention.

A public database analysed by The Washington Post showed 213 genomic sequences containing the mutation in the United States, dating to an initial case in Utah on March 15 last year.

“It’s popped up several times in several lineages,” Armstrong said.“By itself, it seems to come and go.”

To date, there are no homegrown “variants of concern,” he said. The CDC was closely monitoring one variant in California that is responsible for many cases there – and which does not contain the “Eeek” mutation – but Armstrong said there was no consensus it is truly more transmissible.

The CDC is still ramping up its genomic surveillance efforts, however, and the United States does not yet have complete awareness of the many lineages of the coronavirus in circulation. A CDC forecast last month suggested that, based on United Kingdom data, the variant circulating there could become dominant in the United States by some point in March as it out-competed other variants.

Whether that would drive yet another surge depends on vaccination rates. The CDC model showed overall case numbers could still decline – though only gradually – if the country vaccinated a million people a day while the variant spread.

Scientists note there is much they do not understand about these virus strains or why SARS-C0V-2, after a protracted period of relative stability, has shape-shifted in recent months.

“We honestly don’t have a good answer for why this is happening all of a sudden,” Armstrong said.

Clinical trial data announced last week indicated that vaccines were less effective in preventing infections with variants in South Africa featuring the mutation – but dramatically lowered the chance of severe illness or death.

One study also found preliminary evidence that patients in South Africa who had survived an earlier bout with the more common coronavirus were becoming infected a second time – though not severely ill – after exposure to the variant with the E484K mutation. Another alarming data point has come from Brazil, where researchers fear the variant there has reinfected people who had recovered from an earlier bout with the virus.

Armstrong and other scientists said the spread of coronavirus variants has not changed our understanding of how the virus is transmitted, nor negated the desirability of getting vaccinated. The vaccines still offer protection and are crucial to crushing the pandemic, disease experts emphasised.

“The really important thing is, if you look at who went to the hospital and who died, the vaccines are really effective,” said Jeremy Luban, a virologist at the University of Massachusetts Medical School.

As far back as last June, researchers at Regeneron, the maker of monoclonal antibodies, a treatment for coronavirus, reported the E484K mutation as a roadblock for their product. The company formulated an antibody cocktail to overcome the mutation’s resistance.

The E484K mutation has appeared multiple times in coronavirus lineages across the planet, but that does not always translate into a functionally different version of the virus – something that would merit the term “variant” or “strain.”

“The thing about the variants is that they are characterised by multiple mutations. We don’t actually know what part is played by most of those mutations,” said William Hanage, an epidemiologist at the Harvard TH Chan School of Public Health.

He pointed out that mutations that hamper immunity do not obliterate it.

“It’s not that immunity falls off a cliff,” he said. “Some people will still be somewhat protected.”

“Eeek” has been the focus of attention in recent weeks because it is present in B.1.351 and P.1, the variants first identified in South Africa and Brazil, respectively. The United Kingdom strain, B.1.1.7, has spread more widely than the other two, but was considered less problematic until now because it did not contain the E484K mutation.

As of Monday, the UK variant had been detected in 467 infections in the United States, according to Washington Post data. The CDC’s Armstrong said on Tuesday that the E484K mutation was not present in any of those cases. It is still very rare in the United Kingdom, turning up in 11 infections there, according to a report published by Public Health England.

The report also offered preliminary evidence that the variant could be 65 per cent more lethal.

Jennifer Nuzzo, an epidemiologist at the Johns Hopkins Centre for Health Security, said in an email that the appearance of coronavirus variants in the United States means that the country needs to “increase the urgency” of disease prevention efforts: “Vaccines, social distancing, masks, testing, contact tracing, isolation and quarantine are more essential than ever.”