Disquiet grows on lack of AFL action after Indigenous review 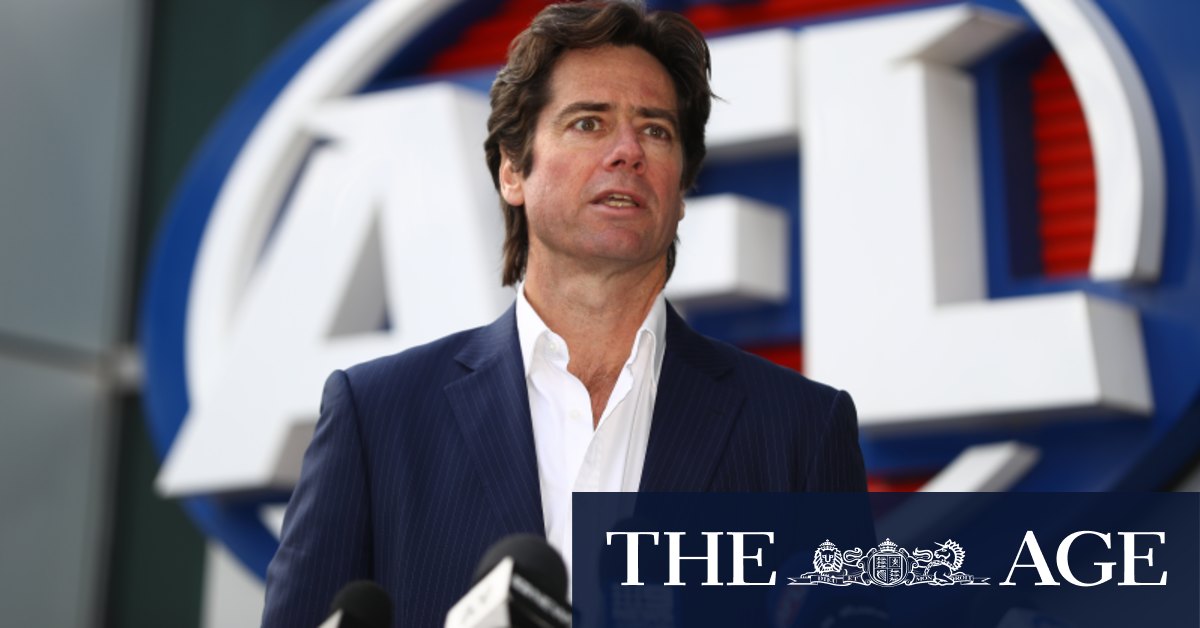 Although McLachlan told reporters on Tuesday there would be announcements made as a result of the report “in coming weeks”, those announcements are likely to be on long-running pieces of work separate to the review, such as the updating of the racial and religious vilification rule (rule 35) and a new Reconciliation Action Plan (RAP), which have been in progress for years.

Adding to player concerns is the diminishing support available to Indigenous players due to football department cuts and tightened finances following COVID-19.

The Players’ Association estimate eight of the 18 clubs do not have an Indigenous Liaison Officer, or someone at the club in a similar dual role that incorporates development coaching.

As a result the onus of responsibility for dealing with issues relating to Indigenous players often rests heavily on senior Indigenous players. If those players retire or switch clubs that support can disappear.

The AFL announcement on Wednesday that it had snapped up Port Adelaide’s former Aboriginal programs director, Paul Vandenbergh as diversity talent manager is a positive step although his role is enormous and he is likely to be based in South Australia.

Vandenbergh is well-respected for the program he developed in his 10 years at Port Adelaide, with his work responsible for helping Port attract and retain players.

The Jackson review was commissioned to evaluate the Indigenous Advisory group that came into being in 2015 to provide “strategic and cultural advice to the AFL and AFL Commission”. Professor Helen Milroy has been appointed to the AFL Commission since its inception.

A senior official at one club said the AFL Commission needs to give the Indigenous Advisory Group more resources and scope to create its own path forward. However, pressure is expected to build on the AFL to act on the review’s findings quickly.