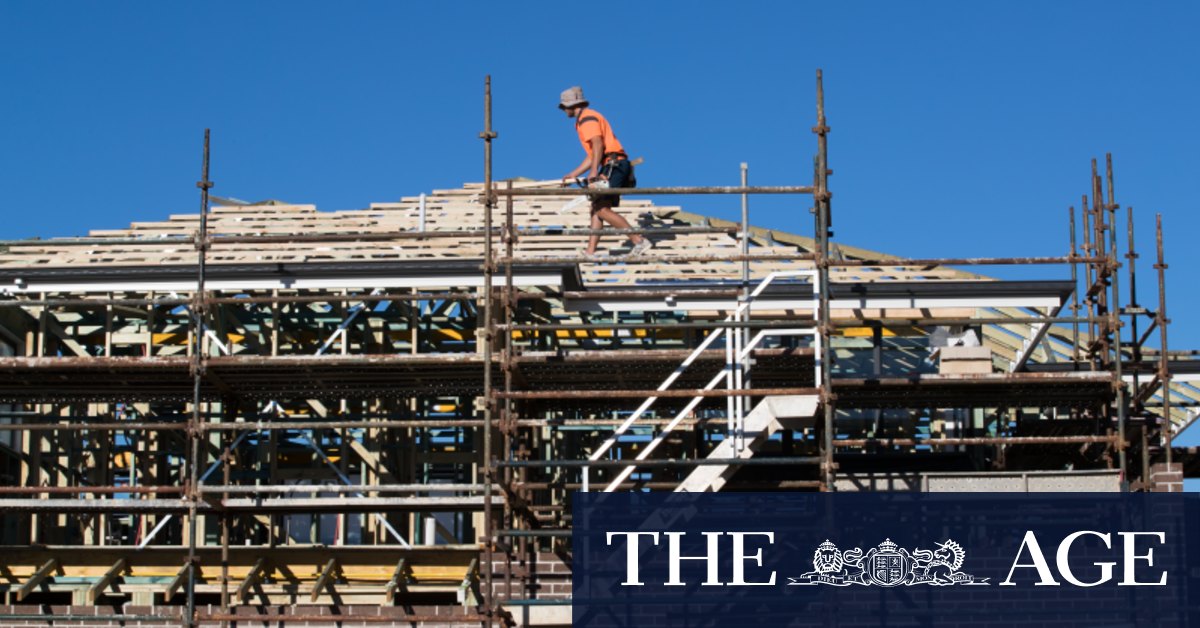 National house approvals have now hit a new high after six consecutive monthly increases, with every state seeing a surge in December. Tasmania was up 67 per cent over the month, with Queensland approvals rising 24 per cent, South Australia 17 per cent, Victoria 9 per cent, Western Australia 8 per cent and NSW 2 per cent.

Approvals for alterations and additions increased about 8 per cent over December, lifting 37 per cent over the year. The HomeBuilder grant is available to those undertaking “substantial renovations” worth more than $150,000, though many renovations don’t require formal approvals. The value of residential alterations and additions hit a record high of $942 million over the month.

Mr Guesnon said non-residential approvals, such as office, retail, health, industrial and office buildings all trended lower over the year. “The outlook for the non-residential sector faces headwinds from the drop in net overseas migration and international tourists as well as the major shift towards working from home,” he said.

Housing Industry Association economist Angela Lillicrap said it was an “exceptional result” during a pandemic and had likely not yet reached its peak as building approvals tend to lag behind data like home sales and housing finance. “This volume of work will ensure ongoing employment growth in the sector through 2021,” Ms Lillicrap said.

Previous ‘Love you to infinity and beyond’: Jailhouse letters revealed as alleged terrorism sympathiser fights for freedom
Next Benny and the Jets? Two backers combine for expansion super bid

Scott Morrison’s COVID-19 jab: What really happened behind the scenes

At the same time, sources in the public service and the NSW government said the …