Ireland does not plan to use AstraZeneca for over-65s 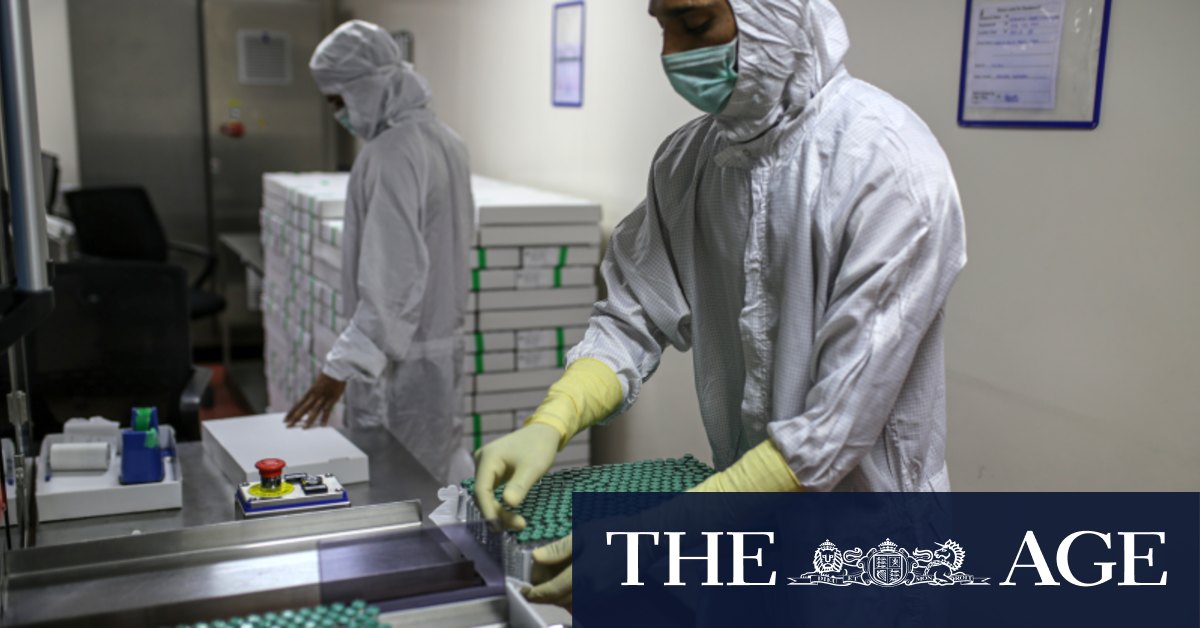 Dublin: Ireland does not currently plan to give the COVID-19 vaccine developed by Oxford University and AstraZeneca to people over the age of 65, the country’s health service said on Wednesday.

France, Belgium and Germany are among other European Union countries that have recommended against using the shot on people over 65 years old because of a lack of sufficient data for that age group.

Ireland will instead give rival mRNA vaccines by Pfizer , BioNTech and Moderna to those over 65, the Chief Clinical Officer of Ireland’s Health Service Executive Colm Henry told RTE radio.

The decision is based on evidence received from the European Medicines Agency (EMA) and Ireland’s National Immunisation Advisory Committee (NIAC), but could change as more evidence emerges, Henry said.

Sneesby grew up in Vincentia on NSW’s south coast. His father was an electrical engineer …