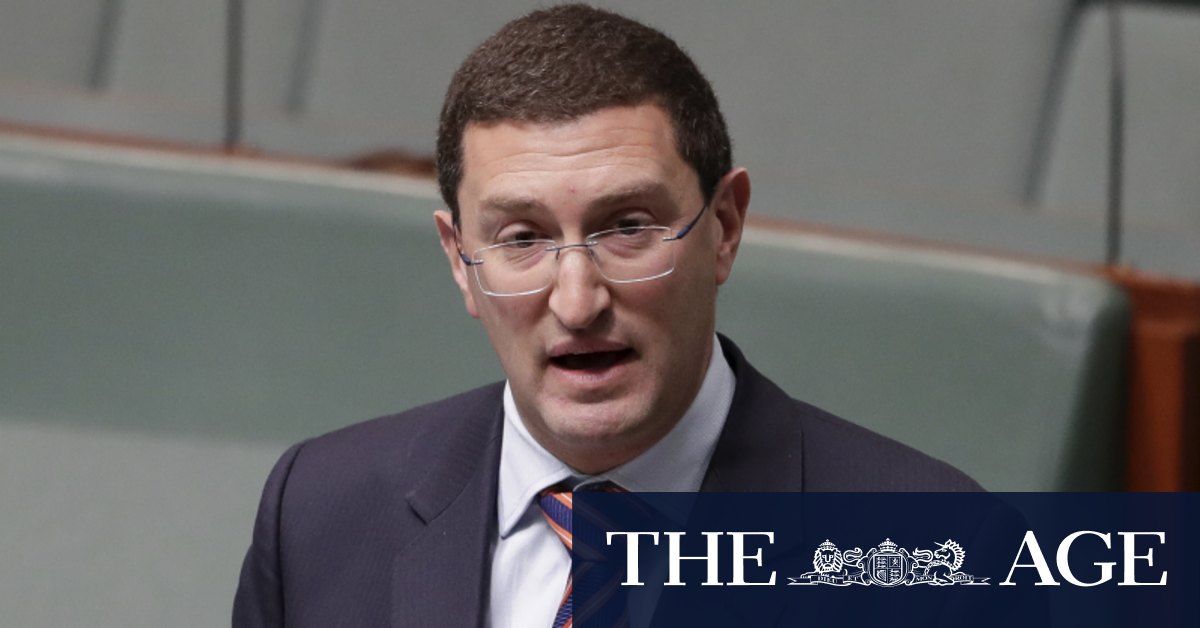 Australian Bureau of Statistics data shows 2,720 people arrived in Australia on permanent skilled visas in December 2020, compared to 34,770 in the same period a year earlier and figures from Home Affairs show the number of skilled visa stream applications lodged dropped about 11 per cent in 2019–20 compared with the year before.

Liberal MP Julian Leeser, the committee chair, said it would focus first on whether immediate changes were necessary to help the economy recover once borders reopen, with an interim report due by mid-March.

“The reporting period is short so we can present options to the government for their consideration in a timely manner,” Mr Leeser said. “This is not a navel-gazing exercise that’s theoretical.”

Skilled migration would lead people to create businesses that would then employ Australians, Mr Leeser argued.

The Australian Chamber of Commerce and Industry, a national employer lobby group, agreed but called for big changes to the migration program in the wake of the pandemic. Permanent skilled migration was capped by the Morrison government at 160,000 places a year, but ACCI’s employment director Jenny Lambert said it should go back up to the previous figure of 190,000.

Migrants who were already in Australia on other employer-sponsored skilled visas should be given a pathway to permanency to fill some of those spots, Ms Lambert said.

“While our international borders remain closed, we should do everything we can to support these migrants in making Australia their home,” she said.

Labor’s immigration spokeswoman Kristina Keneally spokeswoman agreed there was an opportunity to reboot Australia’s migration program but said the government’s response was inadequate and should focus on domestic solutions.

“A year after the closure of our borders, the Liberals haven’t tried to fix Australia’s skills crisis – they’ve just announced another review,” Senator Keneally said.

Nationally, prices rose by 2.1 per cent over the four weeks of February – the …