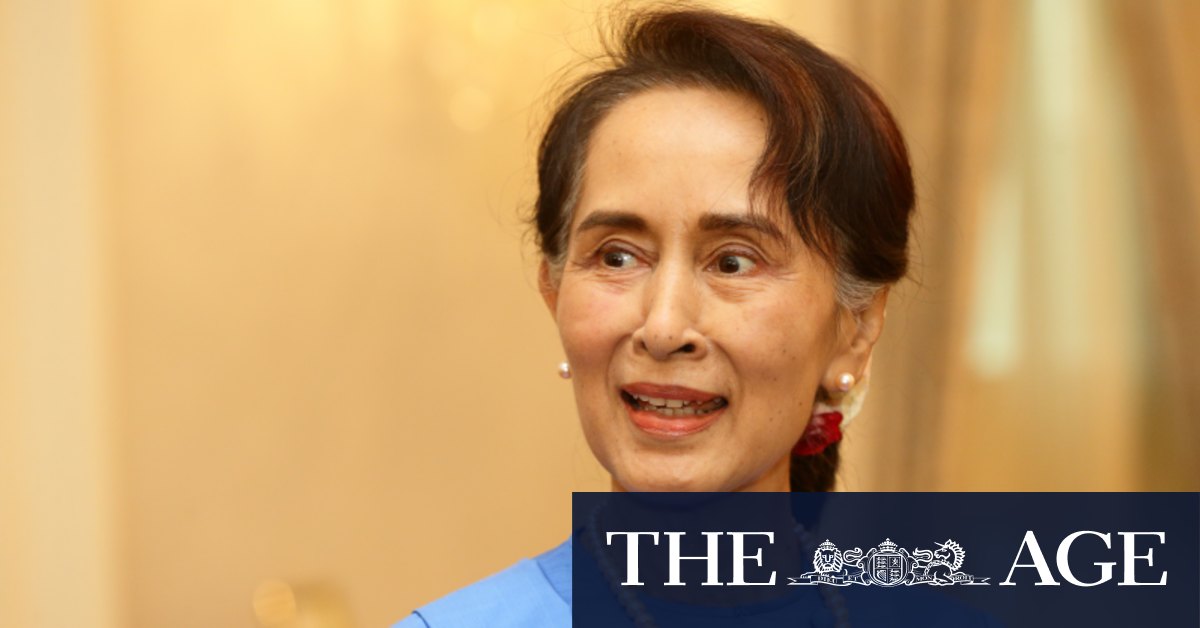 Myanmar police have filed charges against ousted leader Aung San Suu Kyi for illegally importing communications equipment and she will be detained until February 15 for investigations, according to a police document.

Myanmar’s army seized power on Monday, detaining Nobel laureate Suu Kyi and cutting short a transition to democracy in a takeover that has drawn condemnation from the United States and other Western countries.

A police request to a court detailing the accusations against 75-year-old Nobel laureate Suu Kyi said walkie-talkie radios had been found in a search of her home in the capital, Naypyidaw. It said the radios were imported illegally and used without permission.