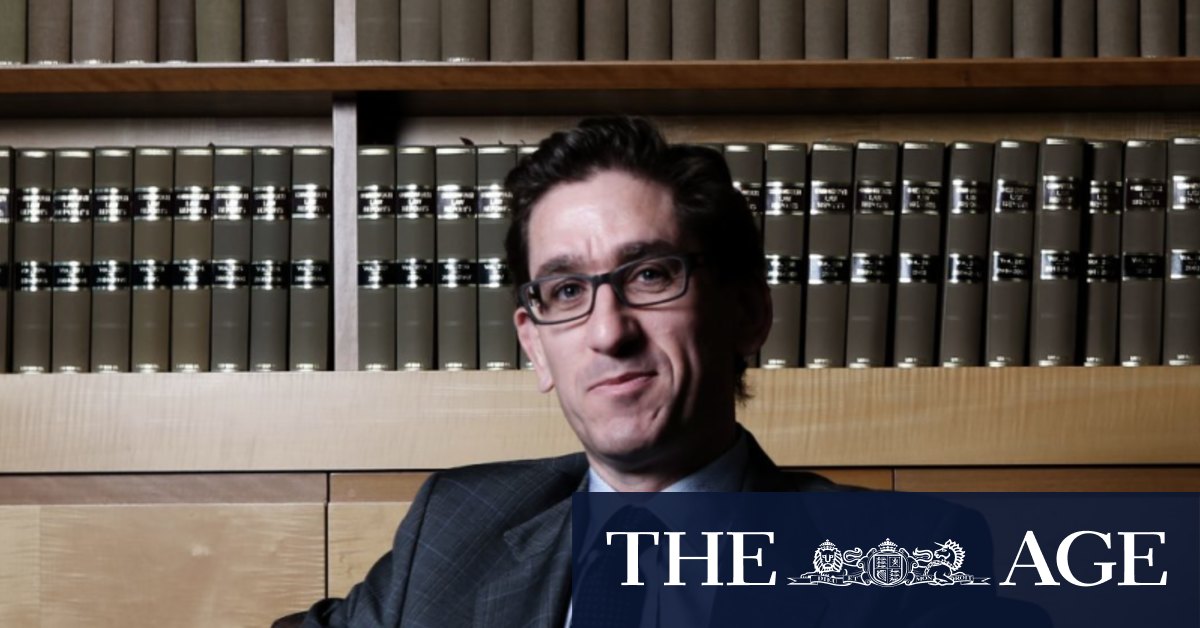 In the Federal Court on Wednesday, counsel for PwC Richard McHugh, SC, said his team had sent a letter to the ATO on Monday seeking assurance there would be no criminal prosecutions following the civil matter over LPP.

Mr McHugh said the ATO in its response had refused to rule out criminal prosecution which raised serious questions for the case.

“Unfortunately … the Commissioner is not prepared to give any undertaking with regard to prosecution,” Mr McHugh said. “That’s a very uncomfortable position to find oneself with the threat of a prosecution hanging over one’s head.”

The legal team, instructed by law firm Ashurst has been given three weeks to prepare a stay order, which would halt the civil proceedings until the hearing of any criminal case was concluded.

“We now need to give very serious consideration to whether or not we seek a stay,” Mr McHugh said, adding his clients could be exposed to self-incrimination if the civil matter were to proceed.

The ATO had a victory over a similar matter against Carlton United Breweries on Tuesday, where Justice Mark Moshinsky dismissed the company’s efforts to use LPP to withhold information during a tax audit.

The ATO’s action against CUB was launched in April last year as part of a coordinated effort to stamp out illegitimate uses of LPP in tax matters. The company known for making Victoria Bitter and Carlton beers has now been forced to provide documents requested by the ATO.

Justice Moshinsky, also overseeing the PwC case, last issued a stay order in 2019 over the case brought by the Australian Securities and Investments Commission against big four bank ANZ over its alleged cartel activity. That case started as a civil matter but now six individual bankers have been committed to stand trial for criminal charges, starting next year.

The ATO declined to comment as the matters are before the court but Commissioner Jeremy Hirschhorn had previously raised concerns over certain groups in Australia using LPP for the wrong reasons.

“The ATO is concerned that some advisers and taxpayers are making reckless or baseless LPP claims in an attempt to withhold facts and evidence from the Commissioner,” Mr Hirschhorn said last year.

Mr Hirschhorn has made public his effort to target big four accounting firms for misconduct, as these companies have systemic impacts on capital markets.

“I have seen some advisers who seem to operate almost on the basis that tax is discretionary or for people who are not as clever as them or their clients,” Mr Hirschhorn said.

Both lawsuits come after the ATO failed to prosecute PwC in 2019 for its alleged role in assisting Swiss mining group Glencore in moving $30 billion of international shares into offshore tax structures.

The plan was allegedly designed by PwC Australia as an accounting exercise, but much of the documentation was carried out by law firms – notably King & Wood Mallesons in Australia – which enabled Glencore to claim LPP.

PwC’s clients that are listed as respondents in the case – JBS and subsidiaries Flora Green and JBS Holdco – had been using PwC lawyers but notified the court this week that in-house counsel would be used instead.

PwC declined to comment as the matter is before the courts.