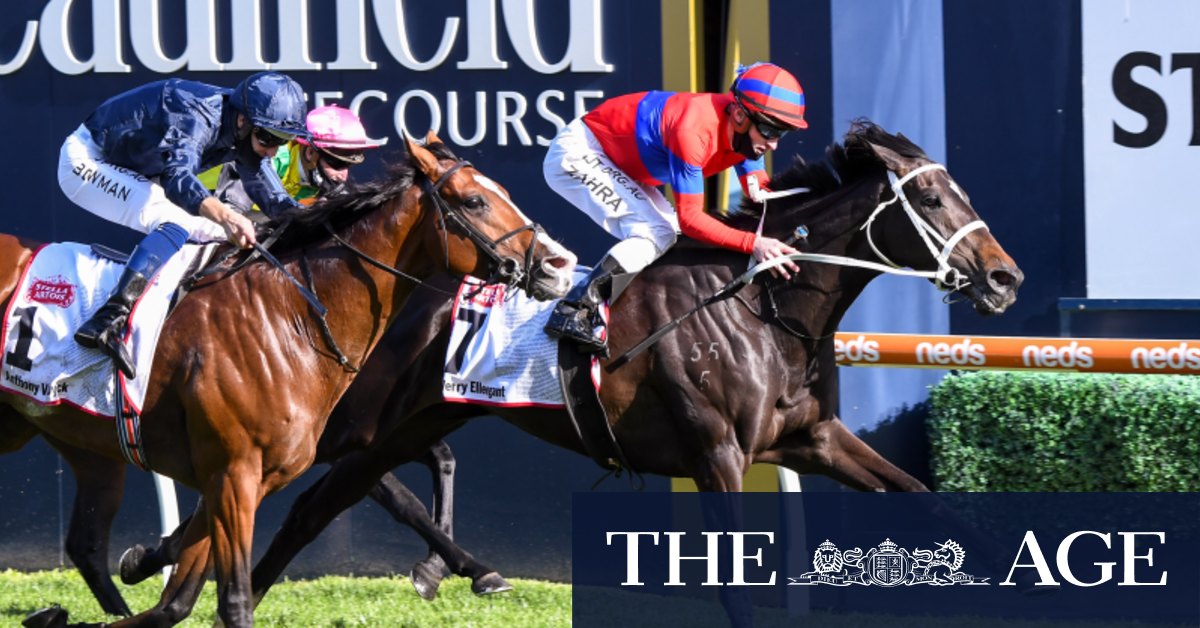 While Entain already has operations in Australia they are not believed to be substantial enough to block a deal. Researcher ibisworld estimates Ladbrokes has a 4 per cent share of the sports wagering market in Australia.

SportsBet, which is projected to control 12.7 per cent of the sports wagering market this year, declined to comment. Market sources also believe private equity firms are examining potential deals.

In a statement released late on Tuesday evening, Ladbrokes owner Entain – which is valued at £7 billion ($12.6 billion) – said it had made a non-binding indicative offer to acquire Tabcorp’s wagering arm and the related media business, which operates most of the TAB operations across Australia.

“Whilst discussions are at an early stage, any transaction would be in line with Entain’s M&A strategy of expanding across regulated international markets,” the UK firm said.

Investment firm Jarden has a base case valuation of just over $3 billion for the assets but warned Tabcorp’s recent share price strength represents a profit-taking opportunity for investors due to the hurdles and complexities of getting a deal over the line.

One of the racing industry’s most powerful figures, Racing NSW chief executive Peter V’landys, warned on Wednesday that any potential deal to buy Tabcorp’s wagering assets would need the approval of the various racing bodies, which he said is not guaranteed.

“They must have an agreement with the NSW racing industry and we will certainly not be giving that approval lightly,” Mr V’landys told the Sydney Morning Herald and The Age.

Tabcorp relies on long-term wagering licence agreements in each state, with the racing bodies playing a significant role as it provides the majority of their income. Tabcorp’s exclusive Victorian licence expires in 2024.

Previous ‘Customers bearing the brunt of it’: Telstra under fire over 1400 job cuts
Next What are the new restrictions in place in Victoria?