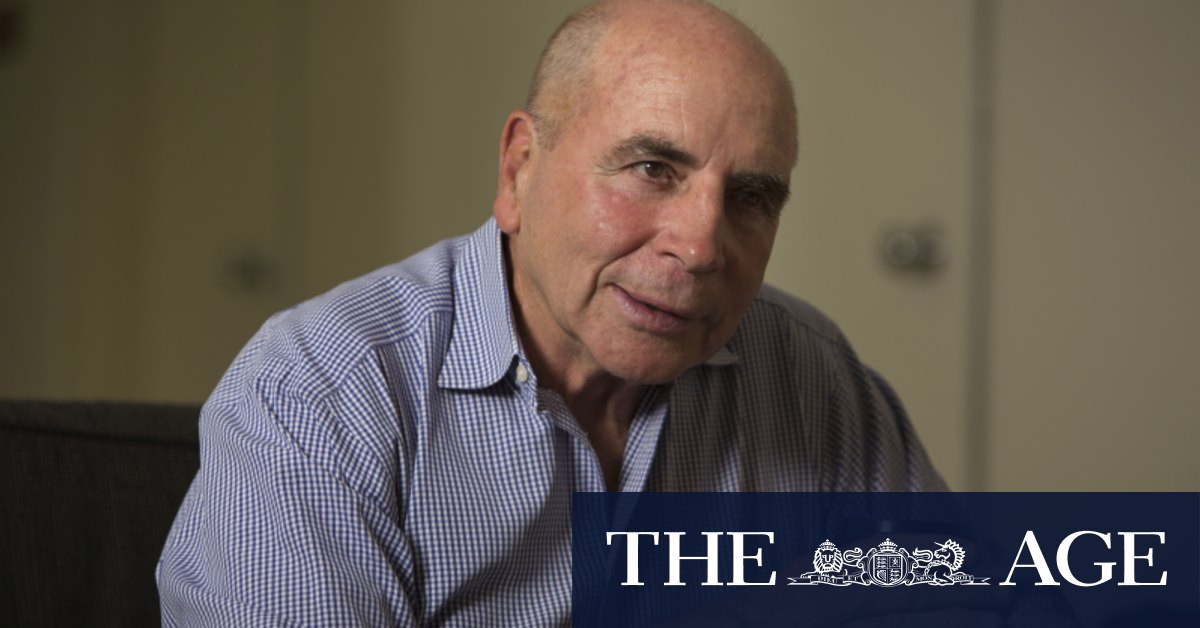 Mr Fraser previously said the JobSeeker rate should be increased by 50 per cent to 100 per cent above the current $565.70-a-fortnight base rate to ensure those who lose their jobs are able to get by adequately. The base rate was effectively doubled by the Morrison government with the $550 coronavirus supplement at the height of the pandemic.

This supplement, which is also paid to people on the Parenting Payment, Widow Allowance, Youth Allowance and Austudy, has been tapered down as the economy recovered with the current $150-a-fortnight extra due to end on March 31.

But Liberal MP Jason Falinski said he “absolutely” agreed with Mr Wilson’s criticisms of Dr Lowe. “There’s no research to back [his view] up.”

“The RBA was the one institution we had left which stuck to its remit,” he said, adding he would “caution all” institutions to stick within their legislated limits and it was “unnecessary” for Dr Lowe to get involved in the JobSeeker debate.

“We always want Australia to be a fairer nation,” Mr Falinski said. “But we already have the most progressive tax system and re-distributive [wealth policies], should these really be the levers we keep pulling on to ensure a fairer society? The biggest thing is labour force participation.”

The backbencher comments have frustrated those who say a rise in the dole is needed to ensure people out of work can afford the basics. Lobbyists Anti-Poverty Week, whose sponsors include universities, social services groups and some unions, emailed all Coalition MPs this week with figures showing more than 2 million Australians are receiving the supplement. The briefing included how many voters in each of their electorates are relying on the payment.

In October 2020, 6192 people who received the coronavirus supplement lived in Mackellar, Mr Falinski’s electorate. This was up from 2162 who were on benefits such as JobSeeker and Parenting Payment in September 2019.

In Mr Wilson’s Melbourne electorate of Goldstein there were 7738 people relying on the supplement, up from 3211 on government support the year before.

Prime Minister Scott Morrison and Treasurer Josh Frydenberg’s electorates Cook and Kooyong have 7299 people and 8333 respectively who get the supplement. The Morrison government has not made a decision about the future of the JobSeeker base rate, but previously raised concerns about disincentivising out-of-work Australians by providing too much financial support and this week pointed out the level of spending the government has already provided.

However, a significant group of Coalition MPs are supportive of changes to the base rate of the dole. Nationals MP Barnaby Joyce supports a hike in JobSeeker, but said it should be done “with one extra condition that we need to increase compliance”. In Mr Joyce’s electorate New England there are 15,938 people receiving the supplement, up from 11,800 in late-2019.

“There are quite a number of people who are not unemployed, they are lazy,” Mr Joyce said, adding he knew of situations where new staff arrived only to leave after a short period of time to fulfil the Centrelink requirements. “It’s completely unacceptable,” he said. However, he said those who were “genuinely unemployed … need to be properly supported”.

Opposition leader Anthony Albanese said on 2SM Labor would wait for the budget before making announcements on unemployment benefits but the government “can’t afford to drop it down” to the current $40-a-day base rate.

“That will produce real hardship if that occurs. And it’s also bad for the economy … because if you increase … the unemployment benefits, every single dollar is spent in a local shop, a local chemist, a local business, and it circulates around the economy.”

Previous As it happened: 81 homes now lost to monster Wooroloo bushfire
Next While others faltered, we acted decisively