Breaking up with Google is hard to do 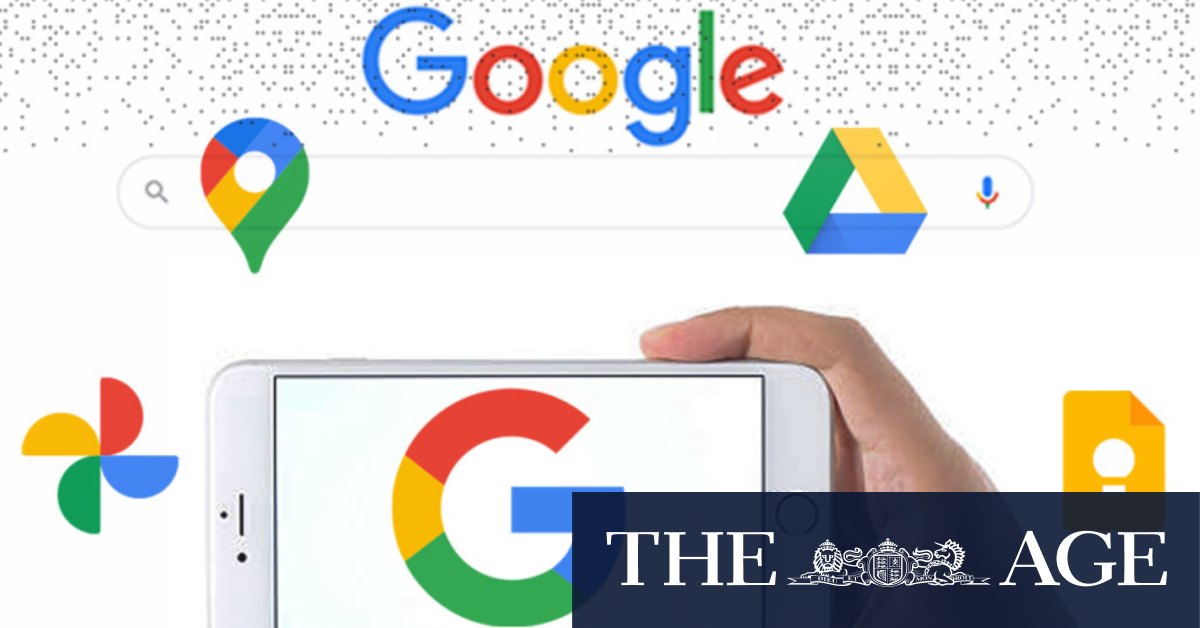 So far Google’s only threatened to remove Search — therefore avoiding the issue of having to pay publishers if it serves links to their stories — but to make things interesting I set out to cut myself off from everything connected to my personal Google account. I did continue to use my work G-Suite account, which facilitates everything from emails and video calls to accessing critical files.

I’m currently using a Pixel 5 as my daily smartphone, so that was first to go. Most other Androids are also tied extremely closely to Google services, so I grabbed an iPhone from my review stack. Even then there’s some Google to remove, courtesy of a famously lucrative deal that makes its search engine default on Apple’s devices.

Prime Minister Scott Morrison recently responded to Google’s threat by suggesting Microsoft’s Bing is pretty good. Taking his advice, I set the iPhone’s Safari browser to use it. Then I realised Safari wasn’t available on every device like Google Chrome is, and I want my browsing to carry over between my phone and PC, so I installed Microsoft’s Edge instead.

Microsoft’s browser and search engine are perfectly serviceable, and have evolved over the past few years from second-rate to almost identical to the Google offering. For example searching for a nearby cafe brought up all the context you’d usually expect — contact info, reviews, photos, directions — it’s just that it was pulling from various other services rather than Google. Hitting the directions on mobile opened Apple Maps, which is fine. On desktop it opened Bing Maps, which is also fine but the platforms obviously don’t talk to each other.

There are many apps and services on my phone I would have to ditch and replace if I was going cold turkey on Google. I have 15 years of images in Google Photos and mountains of memos in Keep. Then there’s 50GB of documents in Drive and a whole library of esoteric albums uploaded to YouTube Music that can’t be found on subscription streaming apps. Apple and Microsoft combined could cover most of this, or there’s an army of smaller services if you wanted to mix and match.

I was honestly glad to ditch Google News and its extreme algorithm that only wants to tell me about things I’ve already recently been reading about, but I didn’t immediately find a great alternative and stuck to RSS feeds of my favourite sites.

The biggest issue in cobbling together replacements for my Google-dominated digital life was that getting everything to work together in a useful way was much more difficult. Each and every Google product has at least one excellent competitor I could switch to (except for YouTube), but there’s no rival company that has an entire comparable ecosystem.

Probably the biggest interruption was the lack of Google Assistant and Home. Generally I can bark a reminder in any room and have it show up on my phone later at just the right time, rattle off items missing from my fridge and get them on my household’s shared shopping list, pull up music and videos with a phrase, or tool around with my Wi-Fi and lights. Doing it all without Google would likely require a hodgepodge of Siri, Apple HomeKit and Amazon’s Alexa, plus new hardware, the sum of which probably still wouldn’t get me the kind of convenience I’m used to.

And to bring it back to Search, Google’s Nest smart speakers and displays are an example of devices that are practically inseparable from the service. I may not have been using them for the past few days, but I did witness my son ask, “What do wasps eat?” which prompted a result from the British Natural History Museum. I didn’t ask him to take it up with Alexa, Siri or Microsoft’s Bing-powered Cortana to compare the results.

In summary, I survived a few days just fine, but began to feel the anxiety of much bigger changes that would be required if I was making it a full-time thing. Given the gap in many places between Google and its competitors, and the depth to which its claws have sunk into many households, it’s clear any change could make for quite an uncomfortable transition.

Of course Google has given no indication it intends to pull out of Australia entirely, or to what extent its devices and services would be affected if it blocks Search. But the main implication of Google restricting services is that all its other products — and many of those run by others — could get less useful. Google’s an octopus of a company with its suckers in an awful lot of rock pools, and its main strength is that it all works together to create personalised apps, devices and experiences.

A new generation of Wi-Fi to improve your home network

Wi-Fi 6 debuted in 2018 but reached the mainstream only this year, when it became …