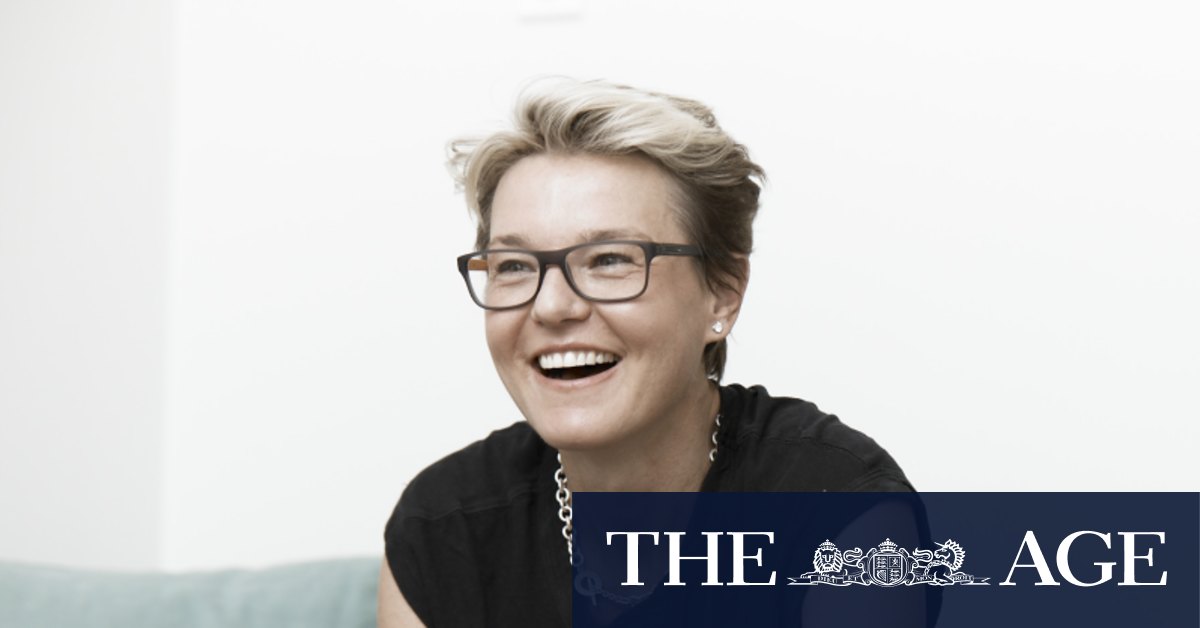 Ms Kotatko said increased competition would not result in a race to the bottom on prices.

“We’ve got a leading edge because we’ve got the quality of the network at a nice price point that many, many Australians can afford, not all but most can afford,” she said. “That’s going to be the new battleground. How do you differentiate beyond gigs and price? It’s the network offering and service offering.

“If anything we want to take what we’ve got today and we want to … embed more data in some of our plans given the market has moved, but actually really build on some of these really neat points of difference around gifting and banking, and sharing the way that you manage your total costs in a month by introducing other products that then extend the range of data devices like wearables or tablets. That’s really the new market need and we’ll design propositions to suit.”

Belong is considered the “growth engine” of Telstra. According to the telco’s 2019-2020 financial results, 154,000 of the 240,000 retail postpaid mobile services were Belong customers. In fixed mobile, Belong was responsible for 79,000 of 80,000 new customers. But with the introduction of Gomo and Felix, finding new customers could become tricky. Ms Kotatko said the telco is exploring several options to try and appease customers including exploring the data-only market in mobile.

Budget brands are typically favoured by young, metropolitan-based customers, but Ms Kotatko said there is now an opportunity to talk to people outside the cities.

“When you start to look at customers who are looking for an affordable service, they do like that comfort of the Telstra network – there’s a big role for Belong to play there outside of the metro areas and into more regional parts of Australia. We’ve got the right combination of ingredients,” she said.

“It would be new ground for us. Our brand as a city is largely a metro brand, and we serve largely metro markets. Anything we do that moves into some other geographies and more regional geographies would need to be supported by a value proposition with a strong network position – a point of difference to the Telstra brand. We’re working through that at the moment.”

Ms Kotatko’s comments come as Telstra and its rivals ramp up efforts to roll out their 5G networks. A spectrum auction is expected to take place in April. The mmWave spectrum can be used to deliver lightning fast mobile and internet speeds. But Ms Kotatko said there were no plans to create 5G packages for Belong customers.

“There’s a lot of runway left in the 4G network,” she said. “Our Telstra colleagues are doing absolutely great guns on 5G and we’ll let them continue to lead the way for at least the next 12 to 18 months. We’ll always be in dialogue. It’s something that we don’t see a need for yet.”

Revealing the dubious links of an Australian company in troubled Myanmar

The mine is, according to company statements, “critical to the future of an emergent nation” …