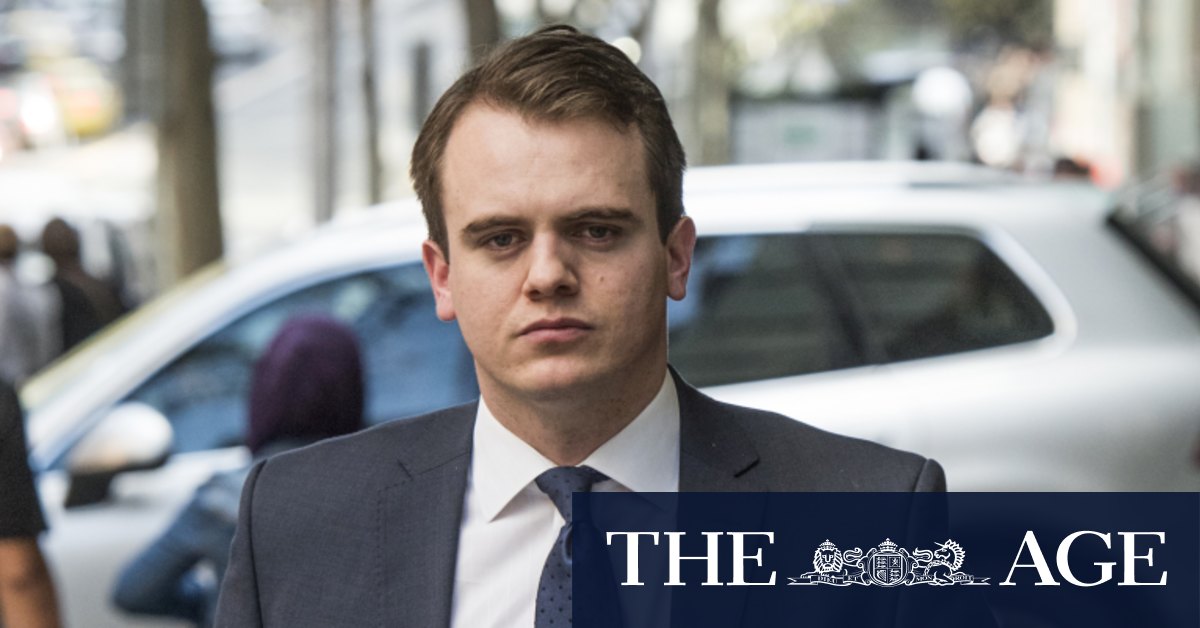 The council stoutly declared that the new lifesaving club, cafe and function space qualified as “places of public resort or recreation” and, while the BFA (founded by historian Weston Bate whose widow Janice is now president) begged to differ, the court was not on its side.

It’s been more than two months since KordaMentha accounting experts wrapped up a “forensic investigation” into the Victorian Liberal Party. The report is due to get more airtime on Friday at the party’s state assembly at Scots’ Church in Melbourne, including questions on whether it absolves certain former members.

To recap, the Libs ordered the internal probe in August after a damning Age and 60 Minutes investigation found evidence of widespread branch stacking and taxpayer-funded electorate officers being used to recruit party members and boost factional numbers. The report handed down in December ordered the expulsion of some 150 members who were found to not have paid their own membership fees, and also called for a complete overhaul of record keeping and payment collection payments.

But the report’s findings on former members who resigned as a result of the allegations is causing some confusion. Former powerbroker Marcus Bastiaan

, who resigned in the wake of the Age investigation, claimed in December that the report had “cleared” him.

But Victorian Liberal president Robert Clark had another take on the matter in a message sent to members this week. “Please note that the KordaMentha report does not ‘clear’ any former party member … It largely reports the facts as found by KordaMentha’s investigation and avoids drawing conclusions of guilt or innocence,” Clark said. That was up to the “client” otherwise known as the Liberal Party’s Victorian division, to do that, he said. But then he noted, somewhat wistfully: “The party does not have jurisdiction over former members who resigned from the party.”

The shutters well and truly went up inside Opposition Leader Anthony Albanese’s office this week as a result of a mysteriously missing sentence.

On Monday the Opposition Leader went to the Australian War Memorial to give a powerful speech entitled “Remembering All Our Fallen”.

In it he spoke eloquently of black diggers, the “First Australians who donned the khaki and left their homes to fight for a nation that was not prepared to fight for them”.

But what got people excited was this sentence: “A continent for which their ancestors had fought so desperately during the frontier wars — wars we have not yet learned to speak of so loudly.”

Punchy stuff for a political leader on a contentious topic. News outlets that received an advanced copy of the speech were enthusiastic about what they saw as a watershed moment – of sorts – of a Labor leader acknowledging indigenous history.

But hang on a sec. Expert sleuthing from NITV journalist Jack Latimore established that, while the sentence was part of the written speech, Albo didn’t actually say it.

While the speech carried the usual disclaimer “check against delivery”, some are highly suspicious that the Opposition Leader “dogged it” on delivering the line about the frontier wars.

And there was obviously some uneasiness inside Albo’s office, considering there was no public comment on the discrepancy for three days. But on Thursday afternoon Albo took to Twitter to fess up that he did skip over the sentence “unintentionally”.

The Opposition Leader reaffirmed that we “must remember the frontier wars” and promised to say more on the subject later. To satisfy his suspicious critics, it had better be good.

Hon Paul Fletcher, Minister for Communications, Urban Infrastructure, Cities and the Arts has been in touch to gently chide your columnists over, as he put it, “their City Life item on the Morrison Government’s RISE program” about Melbourne street artist Tyrone Wright, better known as Rone, “scooping a grant worth $1.86 million”.

This column is actually called CBD minister, but we digress.

After copping some heat from the arts sector over the grant, he now points out the project, Rone’s Melbourne Immersive Experience, will support 90 jobs and attract up to 58,000 visitors, with significant flow-on economic effects.

“That’s not really a big surprise – but it’s good news for the sector, and great news for Melbourne.” Yes, minister.