Breaking News
Home / Business / ‘Customers bearing the brunt of it’: Telstra under fire over 1400 job cuts

‘Customers bearing the brunt of it’: Telstra under fire over 1400 job cuts

admin 4 weeks ago Business Comments Off on ‘Customers bearing the brunt of it’: Telstra under fire over 1400 job cuts 10 Views 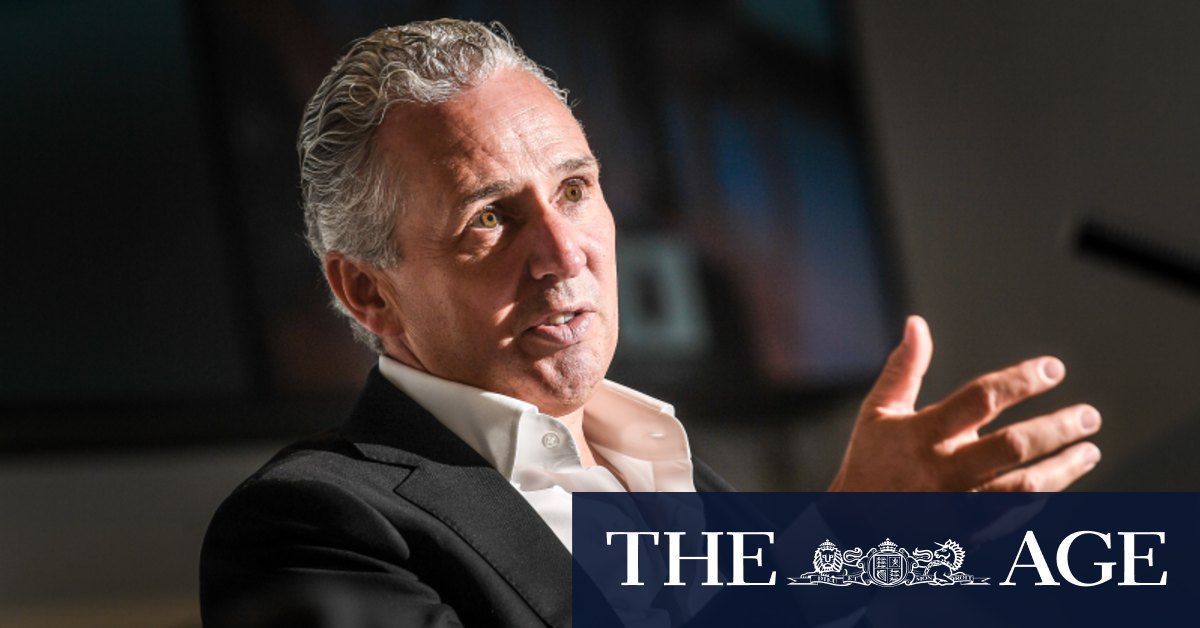 A Telstra spokesman said the reductions – 1425 in total – were always part of the ‘T22’ cost cutting strategy. An additional 800 job cuts are expected before the end of this calendar year.

“While these role reductions have always been part of our existing T22 commitments, decisions like this are always difficult and we understand the impacts on those involved and their families,” the spokesman said.

We’ll be supporting our people and their families with free 24/7 access to our employee assistance program. If these changes go ahead, we’ll also work with those impacted to help them secure another role at Telstra. Where that’s not possible, they’ll be supported by our career transition program and industry-leading retrenchment benefits. ”

Telstra put job cuts on hold last March as it came to grips with the impact of the coronavirus pandemic, but Mr Penn said at the time the freeze wouldn’t impact deadlines set under the company’s T22 strategy.

The telco is nearing the end of its T22 plan which was first announced in mid 2018 and aims to strip $2.5 billion annually worth of fixed costs from the telco. Already, the company has axed over 6000 jobs of the 8000 roles it aimed to cut by 30 June 2021. The additional 1425 job cuts will mean more than 90 per cent of the T22 workforce plan complete, but another 800 jobs will need to be cut by the end of the calendar year.

While the T22 job cuts were put on hold early last year, the telco still pushed ahead with a major restructure of its corporate structure. Mr Penn said in November that it would split its business into three divisions – infrastructure business InfraCo Fixed, InfraCo Towers and ServeCo. The move, considered the biggest corporate change since the privatisation of Telstra in 1997, was implemented to prove the telco with more options in terms of buying the NBN or selling off infrastructure assets.

The job cuts follow an announcement by Telstra this week that it would stop streaming NRL and AFL in a pivot to its media strategy. Chief executive Andy Penn said the telco would stop running its Live Pass product and provide subscription service Kayo Sport at a discounted rate.

Telstra re-confirmed profit forecasts for financial year 2021 in November. Underlying earnings, which will be revealed next week at half year results, is expected to land at between $6.5 billion and $7 billion.