Jerry drove trucks for 60 years, now it’s catching up with him

admin 4 weeks ago Federal Politics Comments Off on Jerry drove trucks for 60 years, now it’s catching up with him 9 Views 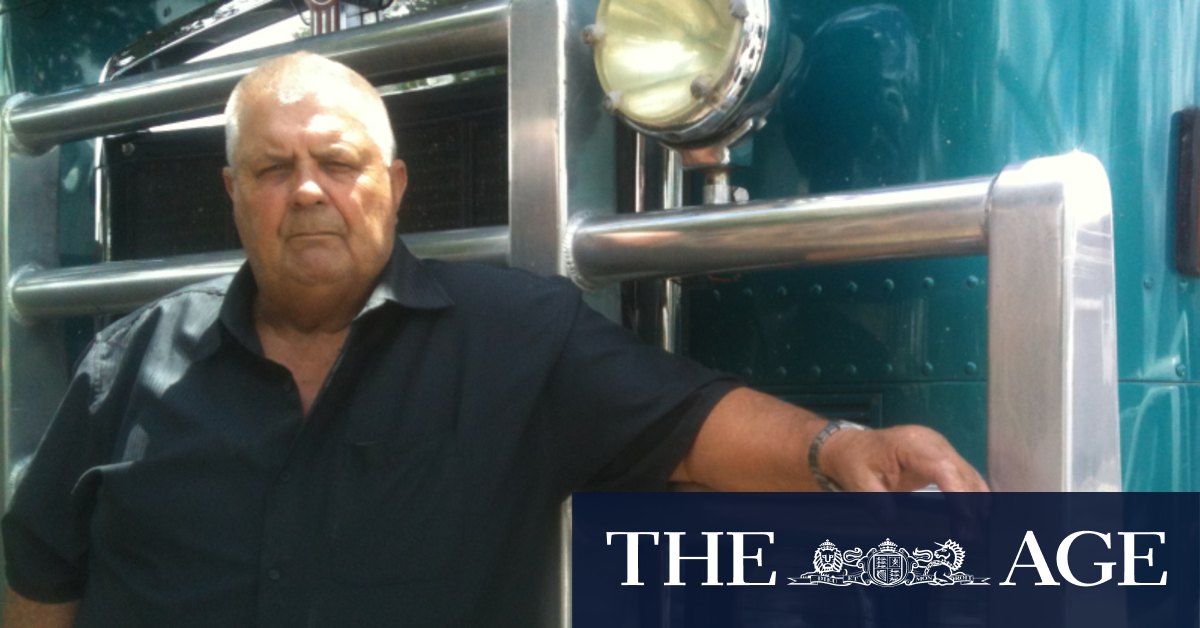 Transport Workers Union national secretary Michael Kaine, whose union supported the study along with trucking giant Linfox and the NSW government’s Centre for Work Health and Safety, links the study’s picture of a workforce in poor health with the near misses describe by Mr Brown-Sarre.

“You’re in charge of this vehicle, that needs intimate, intricate, attention, focus, [and] a brain that’s focused on the responsibility of the task, not that’s in disarray because of stress issues,” Mr Kaine says.

In another component of the multi-year study, researchers interviewed a smaller group of 17 drivers and nine family members. They described a lack of fresh food on highways, rest stops that were often too full to fit their truck and demanding bosses that all ricochet into their home lives.

“Myself and my ex-wife separated … because I was away so much,” said one unnamed driver.

Monash senior research fellow Ross Iles, one of the study’s authors, says the data will provide a baseline to see if future regulation helps drivers.

“[The industry] is facing a shortfall of drivers and if you’re going to attract drivers to the profession you need to make sure drivers can stay healthy at work,” Dr Iles says.

Mr Brown-Sarre argues many safety regulations, such as requirements to sleep at appointed times, override experienced drivers’ personal knowledge about what is safest for them while Mr Kaine said the problem was pressure from the top of supply chains down.

The federal government has put almost $23 million into the Heavy Vehicle Safety Initiative, which distributes grants to programs that include driver health, over the last five years.

Scott Buchholz, the assistant minister for road safety and a former transport operator, said he was committed to helping drivers.

“An example is our investment in the Healthy Heads in Trucks and Sheds foundation, which is improving the mental health of heavy vehicle drivers, warehouse and distribution centre staff nationally with mental health programs and support for drivers to make healthier decisions around diet, exercise and individual wellbeing,” Mr Buchholz said.