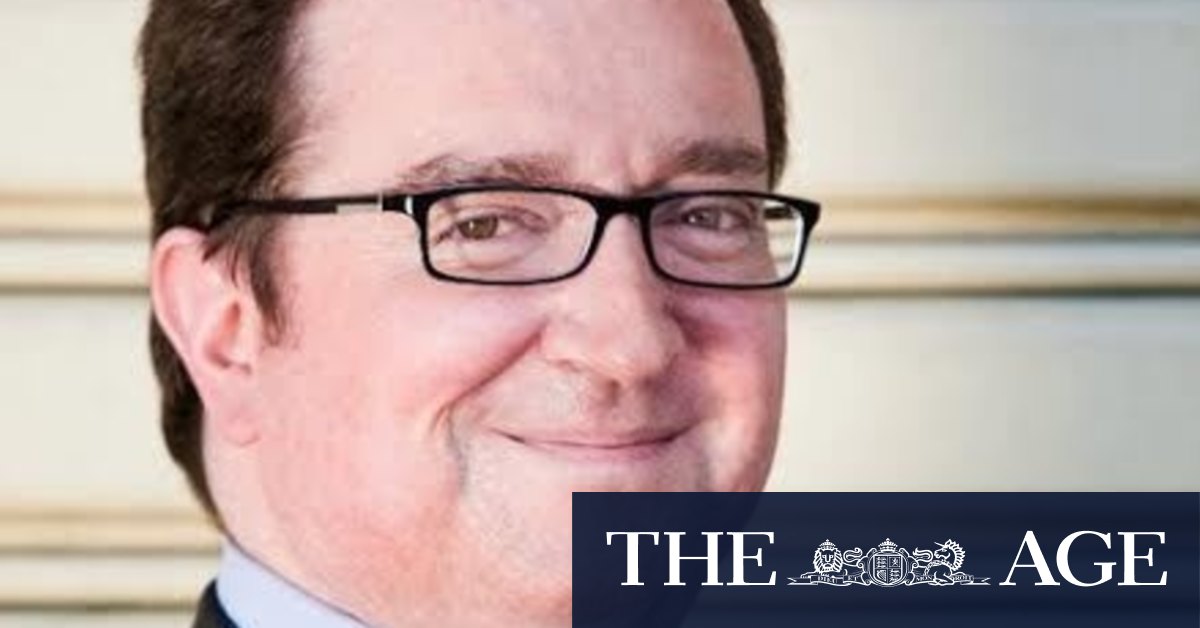 He has denied he rubbed the boy’s thigh, and school CCTV footage is inconclusive on this, as the boy’s upper leg was obscured by the teacher’s body, the hearing was told on Thursday.

The boy, named student A in the hearing, said Mr Parris hugged him a number of times on the couch.

“He hugged me at the start and the end of the conversation, hugged me to pull me in closer; the hugs felt really constricting and uncomfortable like he was on top of me. I felt suffocated,” he said in his written submission.

He submitted that he had experienced ongoing anxiety and anger over Mr Parris’ behaviour.

Mr Parris was sacked while the college was in crisis over a damaging Four Corners report into its handling of child sexual grooming, but more than six months after the incident on the couch.

He received a written warning from the school in October 2019, soon after the student complained that he had ongoing anxiety and paranoia about crossing paths with the teacher and wanted him gone from St Kevin’s.

Mr Crowley conceded during a hearing in December that his dismissal of Mr Parris was a personal judgment call after he formed the view “that there were significant issues with child safety around that teacher”.

Mr Parris’ lawyer, Jamie Darams, argued on Thursday that his client had been a model employee since being warned by Mr Crowley’s predecessor, Stephen Russell, about his actions in October 2019.

He argued therefore that Mr Crowley’s swift decision to sack him, over breaches he’d already been sanctioned for, was unjustified.

”He [Mr Crowley] had firmly formed a view about who was right or wrong and it didn’t matter what the applicant could have said … to justify retaining his employment,” Mr Darams said.

Mr Parris was one of several teachers who was dismissed in the aftermath of the Four Corners report on alleged child grooming at St Kevin’s.

Mr Russell resigned after it was revealed that he provided a brief reference in court for Peter Kehoe, a former volunteer coach at the college who was convicted of child grooming a St Kevin’s student.

The Victorian Institute of Teaching suspended Mr Parris’ registration in March 2020, about three weeks after his employment was ended at St Kevin’s.

Previous Man arrested after allegedly driving in Bourke Street Mall
Next Saints should be mid-tier and off the AFL drip: president