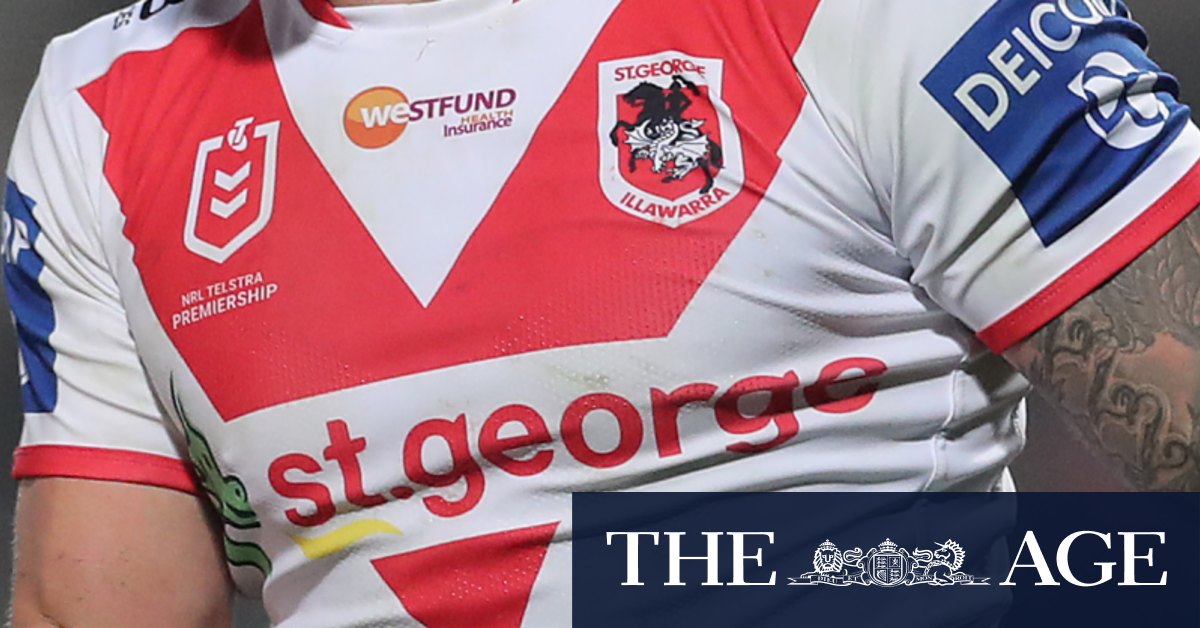 The Herald broke the news that the club was pursuing Folau on Tuesday, just hours after captain Cameron McInnes signed a four-year deal to join bitter rivals Cronulla from 2022.

The Folau revelation polarised rugby league fans and stakeholders, many of whom believe he should be allowed to return to the NRL despite being sacked by the 15-man code. The 31-year-old received a career lifeline with the Catalans Dragons in the Super League, but hasn’t played in the NRL since 2010.

St George Bank, which has been a sponsor of the Dragons for 40 years and was a driving force behind the introduction of the club’s NRLW team, had not issued the club’s executive and board an ultimatum if the Red V signed Folau.

But it was believed to have said it would have to re-think the association if Folau pulled on the famous jersey having been earlier briefed on the club’s bid before it was reported publicly.

St George Bank’s current deal with the Dragons is due to expire at the end of the year.

Executives had been known to recite a quote from Qantas chief executive Alan Joyce as the Folau firestorm engulfed Rugby Australia: “We don’t sponsor something to get involved in controversy – that’s not part of the deal.”

Ultimately, they weren’t pushed that far, saving one of the longest running partnerships in Australian sporting history.

St George Bank has previously been forced to clarify its association with the Dragons after speculation it would split with St George Illawarra if Jack de Belin successfully challenged the NRL’s no-fault stand-down rule.

De Belin hasn’t played for two seasons after being charged with aggravated sexual assault, which resulted in a hung jury when it went to trial late last year. The former State of Origin representative and co-accused Callan Sinclair will face a re-trial in Sydney in April.

St George Bank copped social media backlash from customers after the Dragons indicated they were in talks with Folau before the club’s swift backdown, while other sponsors were also subject to disruption.

The NRL’s major sponsor Telstra put their faith in the governing body to handle controversial registration matters such as that of Folau.

“The eligibility and registration of players is a matter for the NRL,” a Telstra spokesperson said. “We are confident that their policies related to inclusivity and diversity will guide any decision they make in the best interests of the game, their fans, partners, and community expectations generally.”